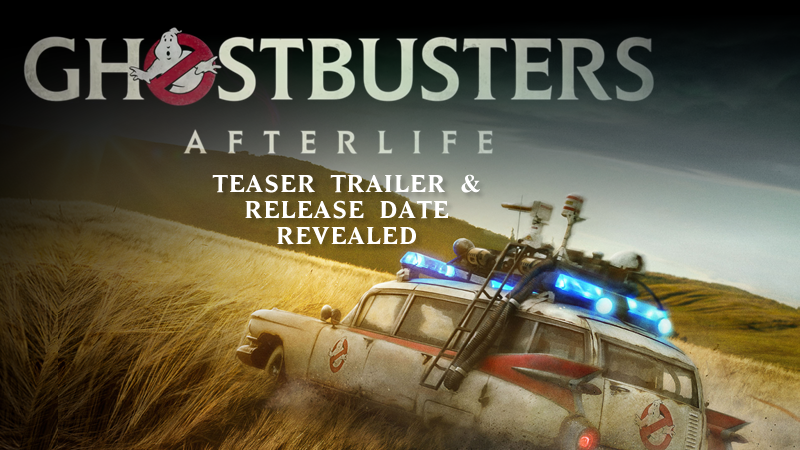 Time to slip on that Proton Pack, kick back and pretend like 2016 didn’t happen as the latest instalment of GHOSTBUSTERS picks up thirty years after the events of GHOSTBUSTERS II.

Titled GHOSTBUSTERS: AFTERLIFE, this the next chapter kicks off when a single mom and her two kids arrive in a small town, where they begin to discover their connection to the original Ghostbusters and the secret legacy their grandfather left behind. 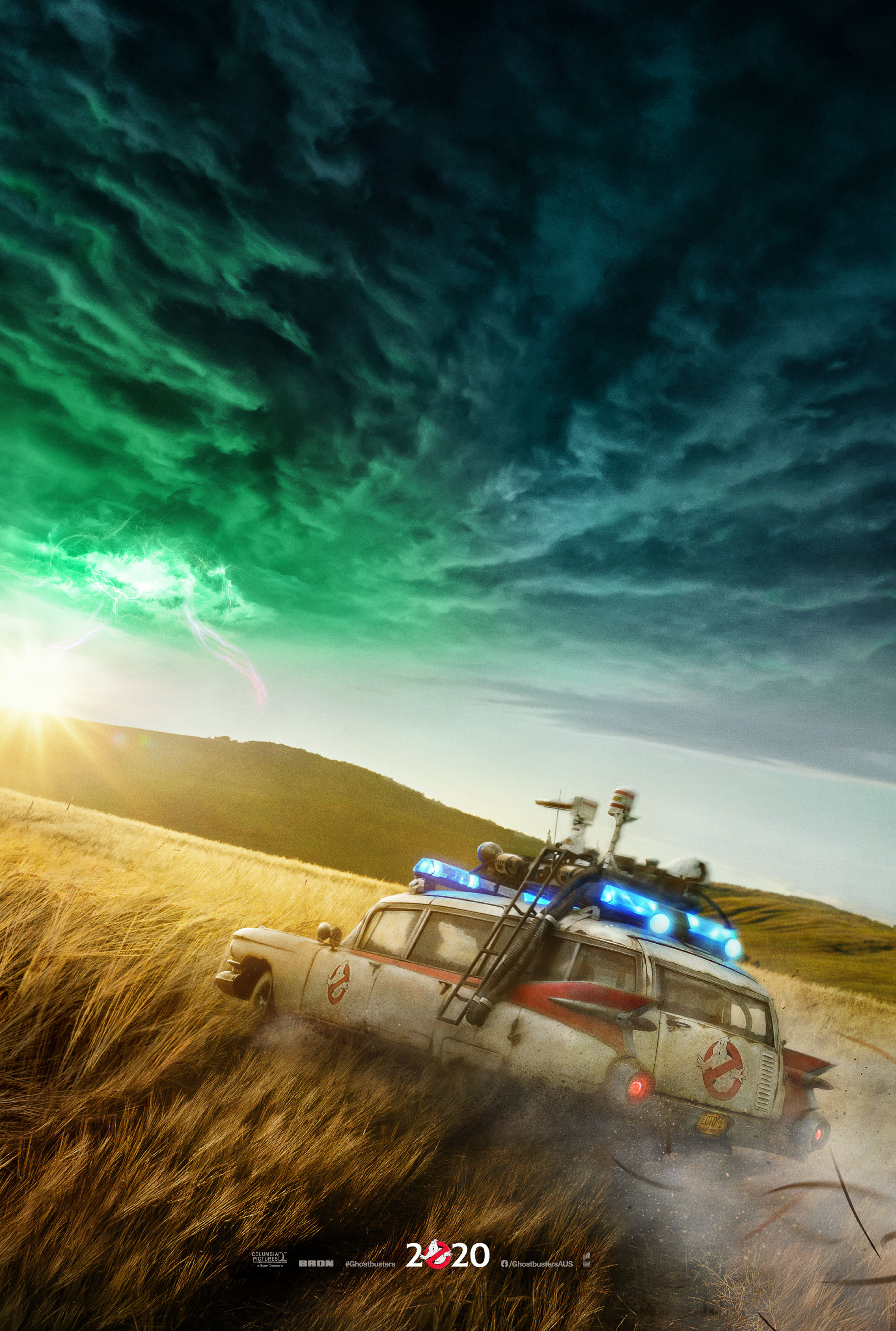