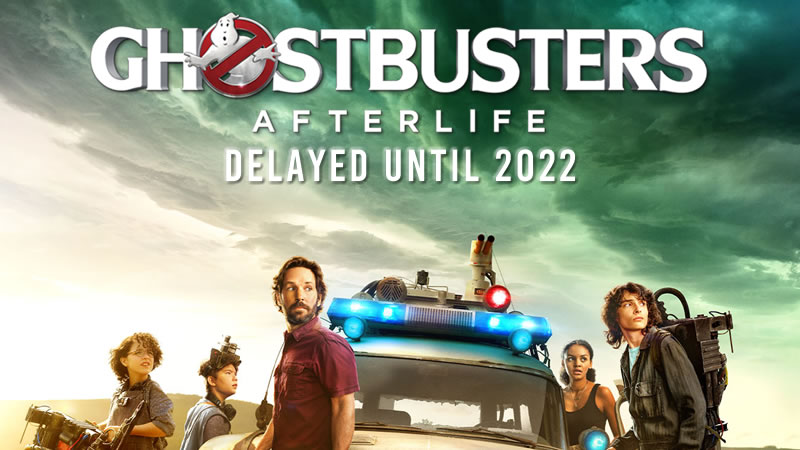 Sony Pictures have just revealed new poster artwork for Jason Reitman‘s GHOSTBUSTERS: AFTERLIFE however along with it comes the unfortunate news that they’ve bumped the Australian theatrical release date to New Year’s Day 2022.

In a move that’s seemingly limited to Australia and a few European countries, Sony will move ahead with their theatrical release in all other territories from mid-November.

Here’s a look at the latest new poster artwork… 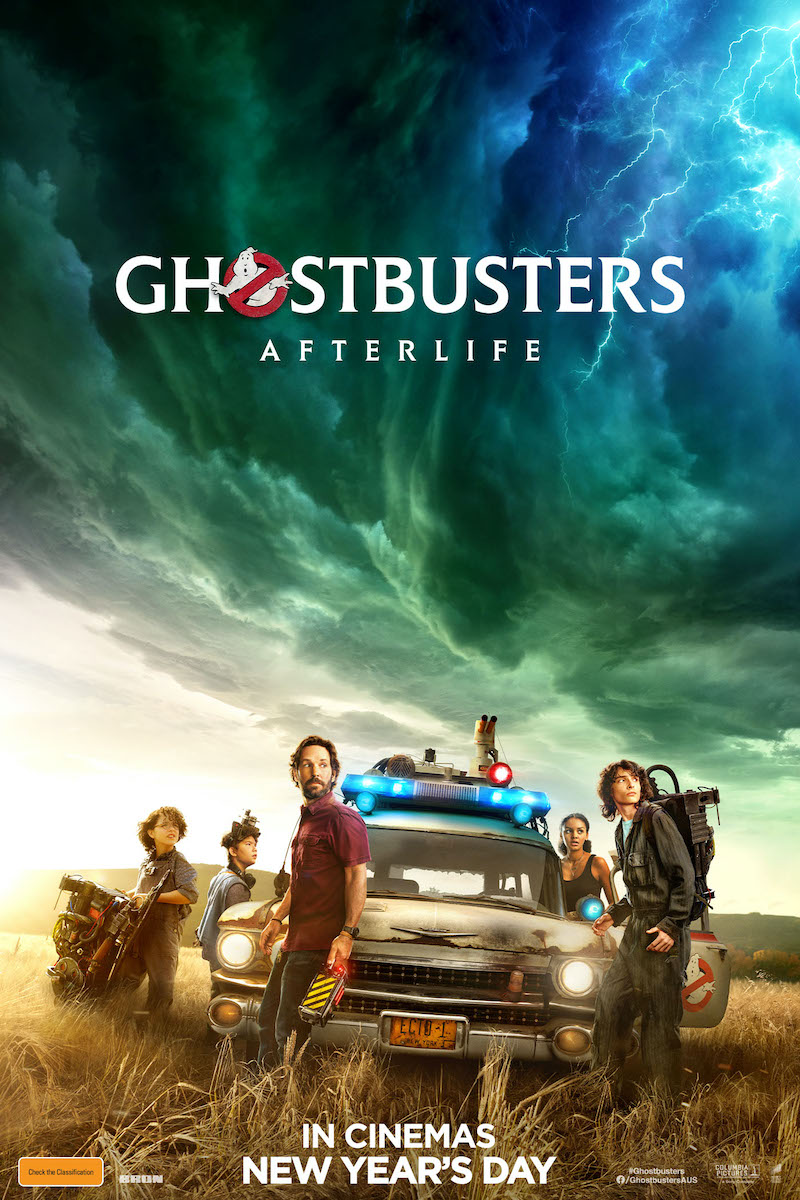 From director Jason Reitman and producer Ivan Reitman, comes the next chapter in the original Ghostbusters universe. In Ghostbusters: Afterlife, when a single mum and her two kids arrive in a small town, they begin to discover their connection to the original ghostbusters and the secret legacy their grandfather left behind.