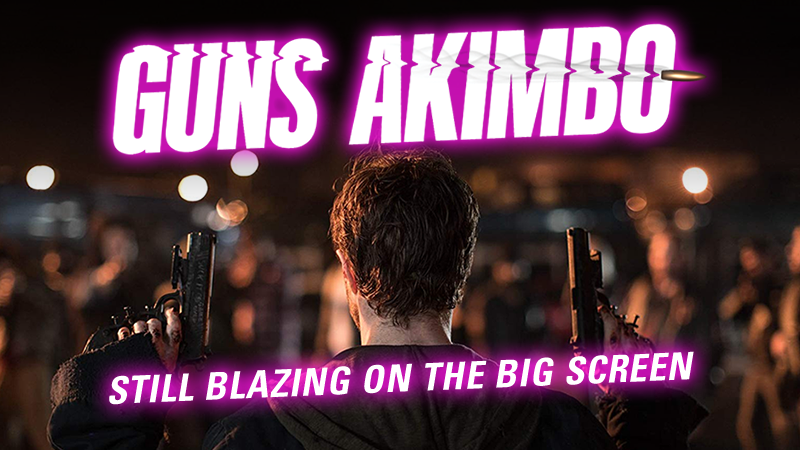 Where You Can Still See GUNS AKIMBO In Cinemas!

Now in its fourth week theatrically, GUNS AKIMBO battles on in select Aussie cinemas and here’s where you can you check it out this week…because it’d be a crime not to see it on the big screen!