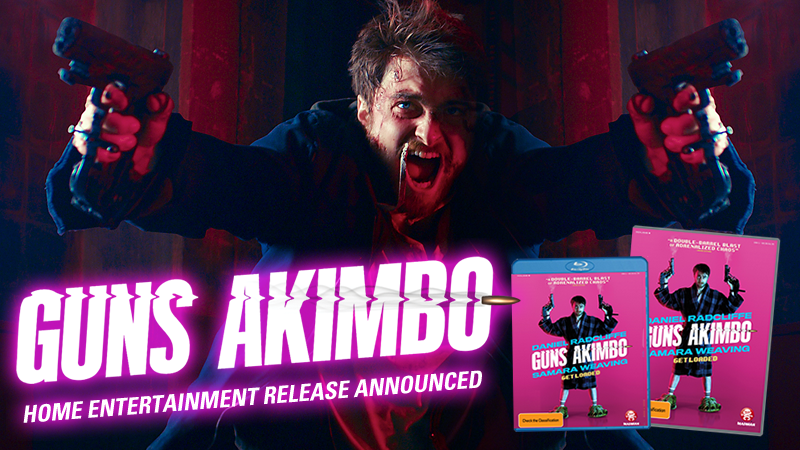 With the closure of all cinemas across Australia, we’ve had to cut our GUNS AKIMBO‘s theatrical run short but never fear as Madman Films have just revealed to us that they will release the film to Blu-ray & DVD on May 27th! 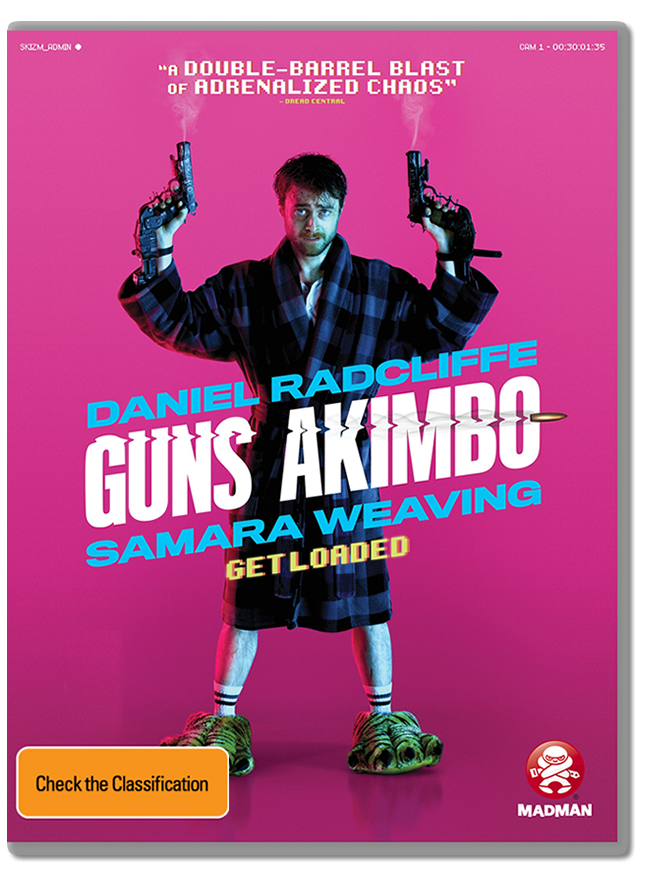 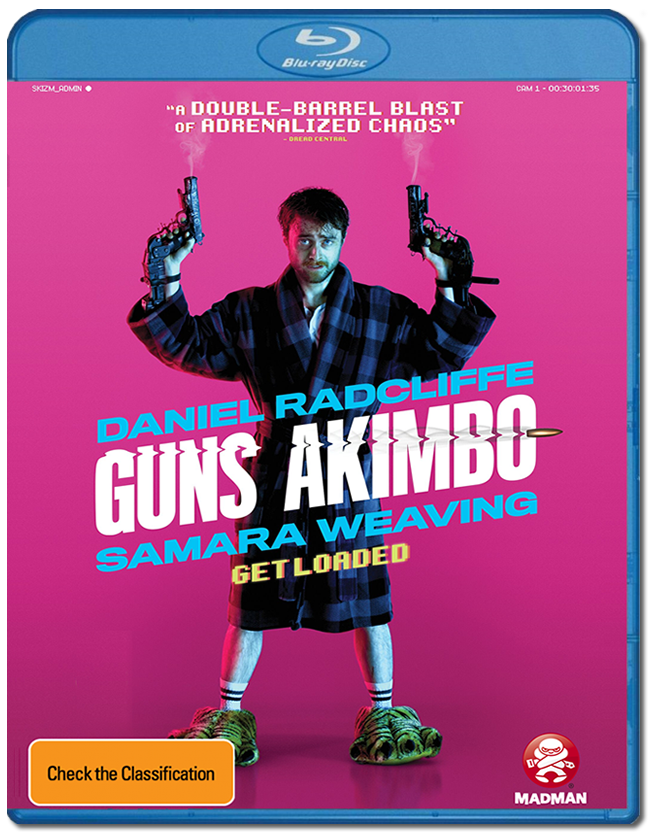 No word on Special Features just yet but given how content-heavy DEATHGASM was, we’re optimistic that Madman will deliver.

GUNS AKIMBO out on Blu-ray, DVD & Digital on May 27th.