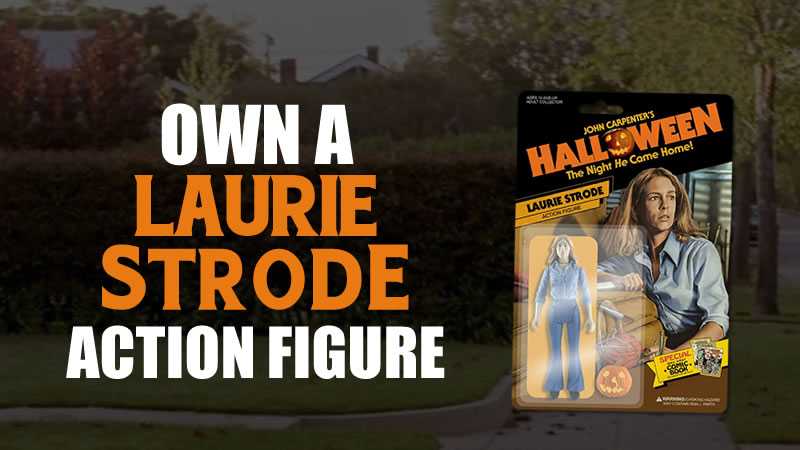 Ever Wanted To Own A LAURIE STRODE Action Figure?

Ever wanted to own a pocket-sized Laurie Strode action figure? Well FRIGHT RAGS are giving you the chance! That’s right along with Lynda Van der Klok and of course Michael Myers, you can own some of your favourite John Carpenter’s HALLOWEEN action figures! 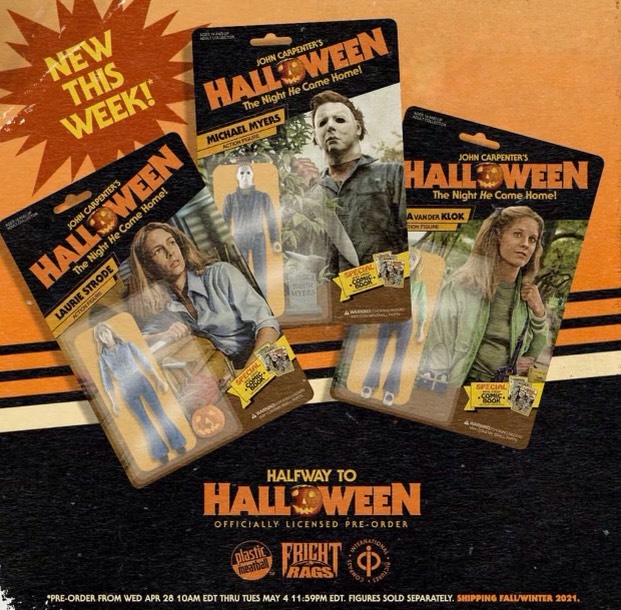 Pre-orders for the the three action figures are now live and will be open for one week only, concluding Tuesday May 5 at 11:59pm EDT. At this point in time the only way to secure a figure is to pre-order though FRIGHT RAGS have said it will be an ‘open edition’, meaning if they prove successful they may do another run at some point in time.

If the figures do prove successful though, they will also look to produce a second series so there’s every possibility of owning Dr. Loomis or even Lindsey Wallace down the track!

Be warned though that while the pre-order is now, the delivery date is not anticipated until the US autumn/winter so you’ll need be patient. 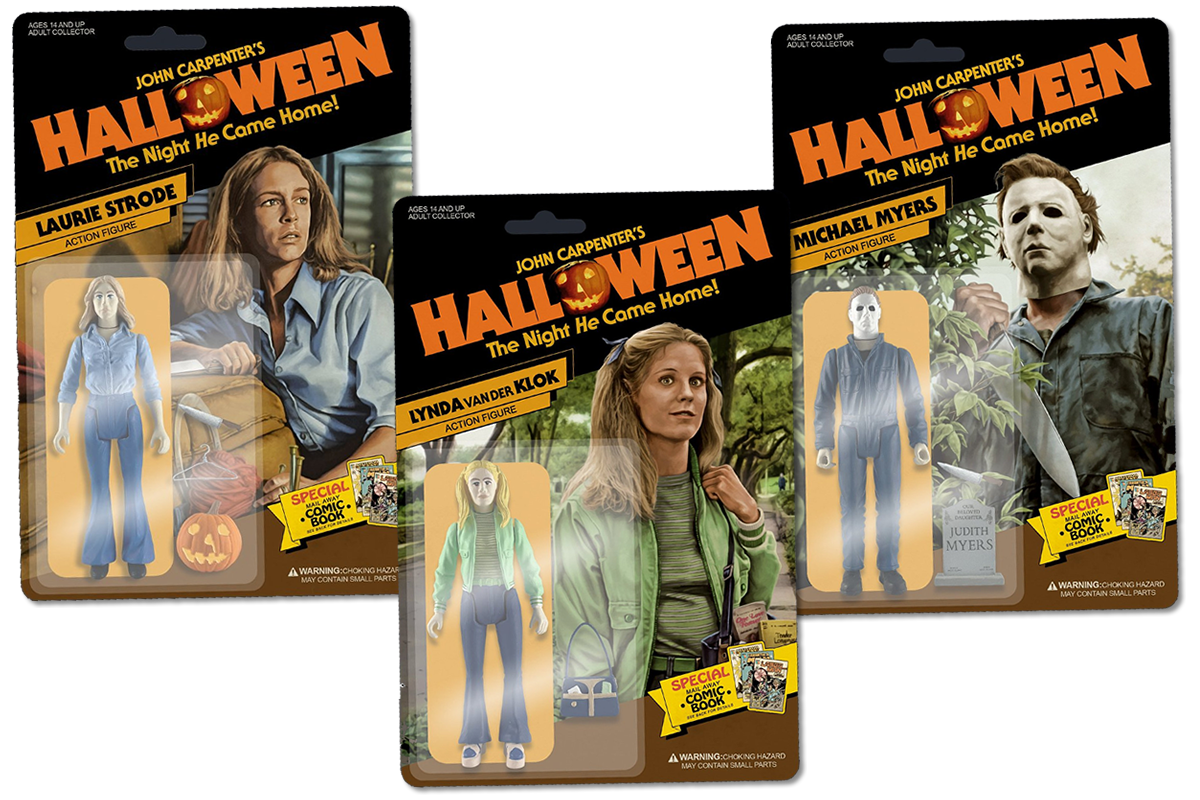 You can Pre-Order via the FRIGHT RAGS site now!