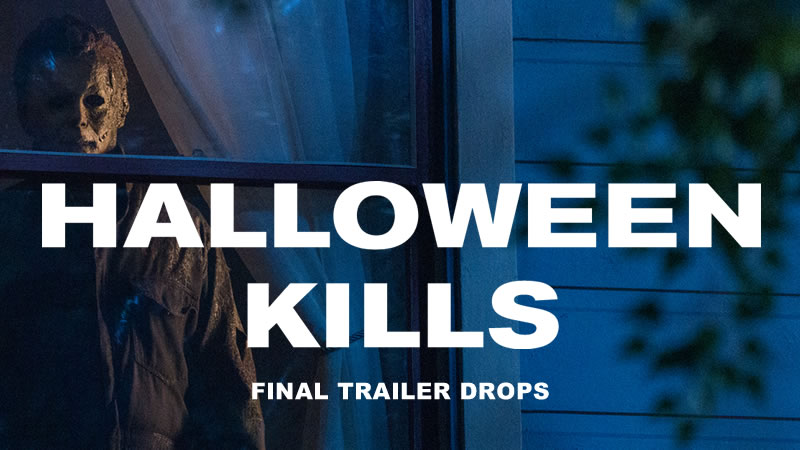 With just over a month to go before HALLOWEEN KILLS opens in Australian Cinemas from October 28, Universal Pictures have just unveiled the final trailer for the film…