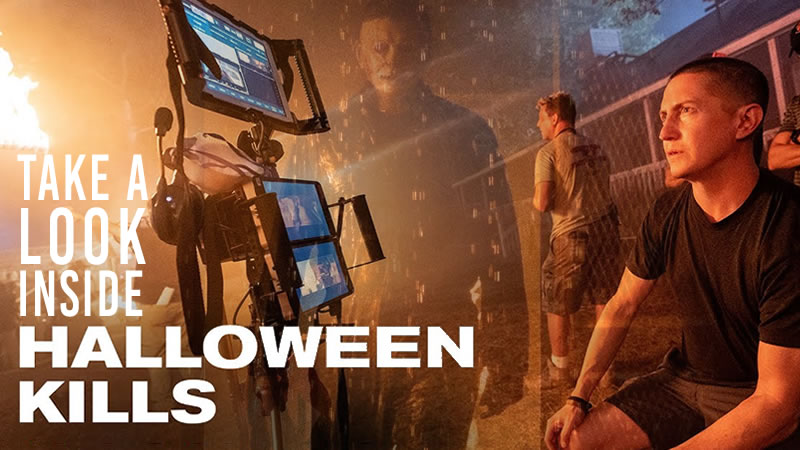 Take A Look Inside HALLOWEEN KILLS!

With just over two weeks to go before HALLOWEEN KILLS opens in Australian cinemas on October 28, take a look inside the film…