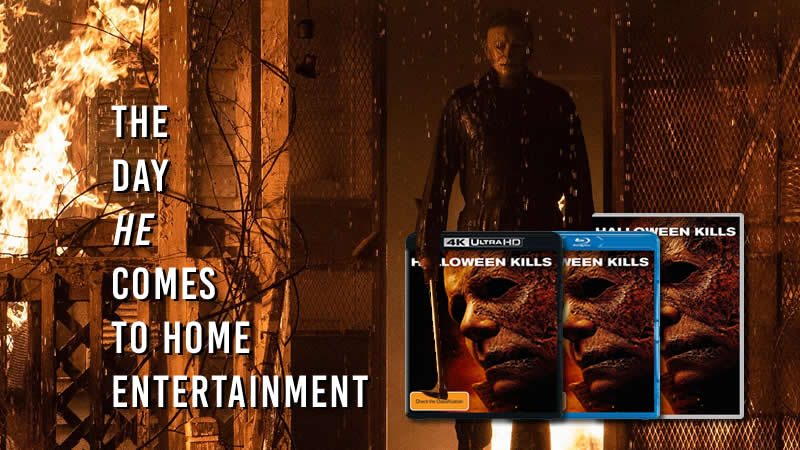 HALLOWEEN KILLS has proven to be both a polarising and odd entry to the franchise but regardless of opinion on this particular instalment, the good news is it’s headed to home entertainment this January locally courtesy of Universal Sony Pictures Home Entertainment.

Arriving on 4K Ultra HD/Blu-ray, Blu-ray & DVD from January 12, it’s rumoured that the high definition SKUs may carry with them an Extended Cut of the film. Here’s hoping that the added footage might add some actual story to the film and potentially cutdown the amount of times “evil dies tonight” is uttered throughout.

Stay tuned for details on the Spec and Special Features of the releases. 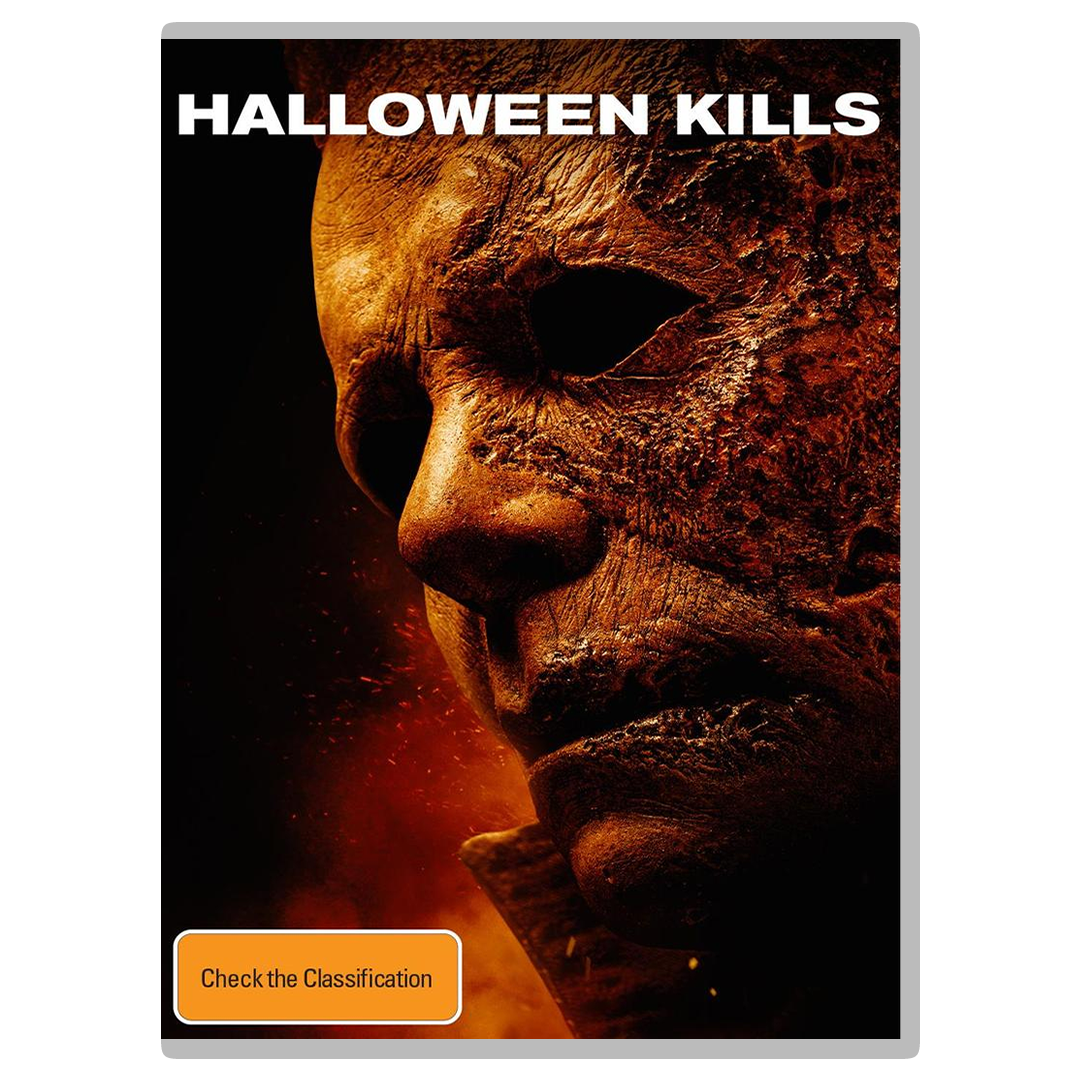 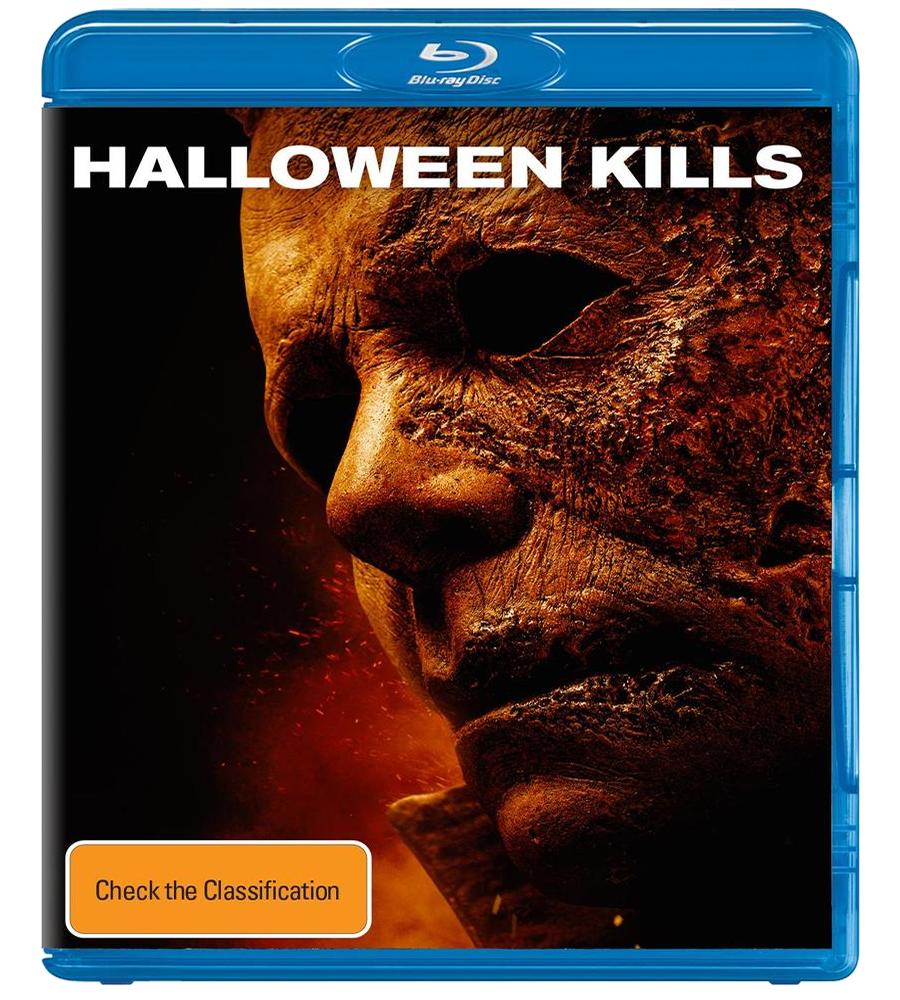 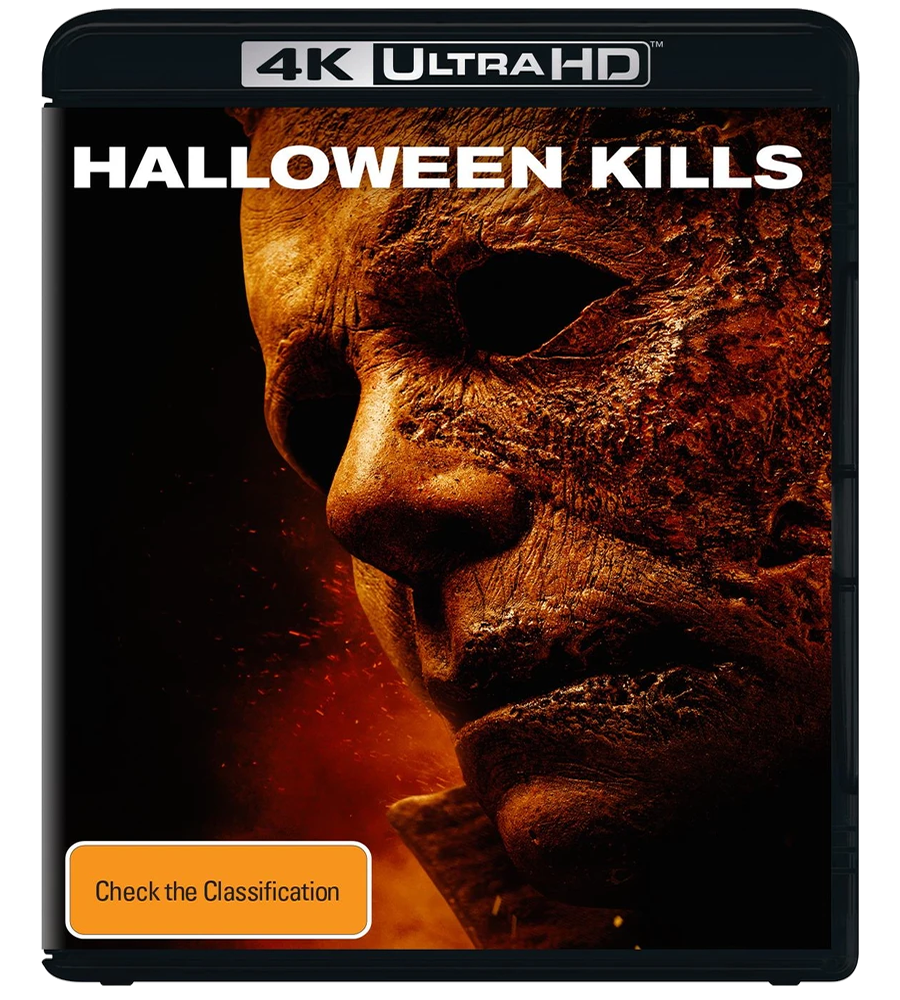