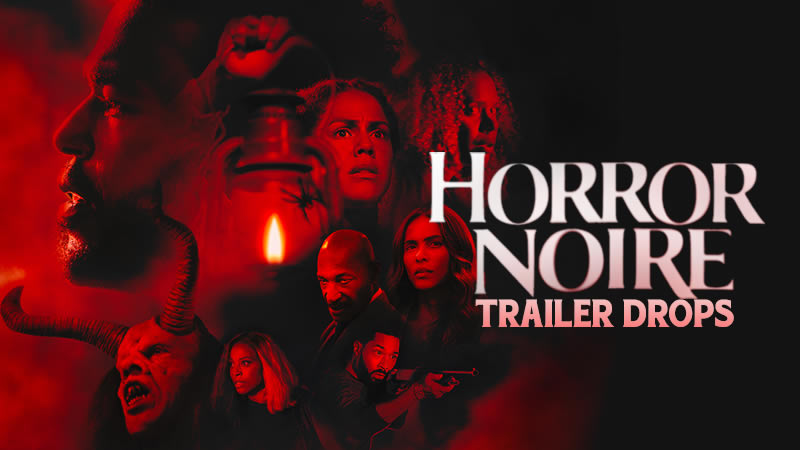 The new and adapted stories are written by husband-and-wife writing duo Tananarive Due (My Soul to Keep, Horror Noire: A History of Black Horror) and Steven Barnes (Lion’s Blood), Ezra C. Daniels (BTTM FDRS),Victor LaValle (The Ballad of Black Tom, The Changeling,) Shernold Edwards (All Rise, Anne with an E); and Al Letson (Reveals).

The six stories featured in the anthology are: Daddy, Bride Before You, Brand of Evil, The Lake, Sundown and Fugue State. 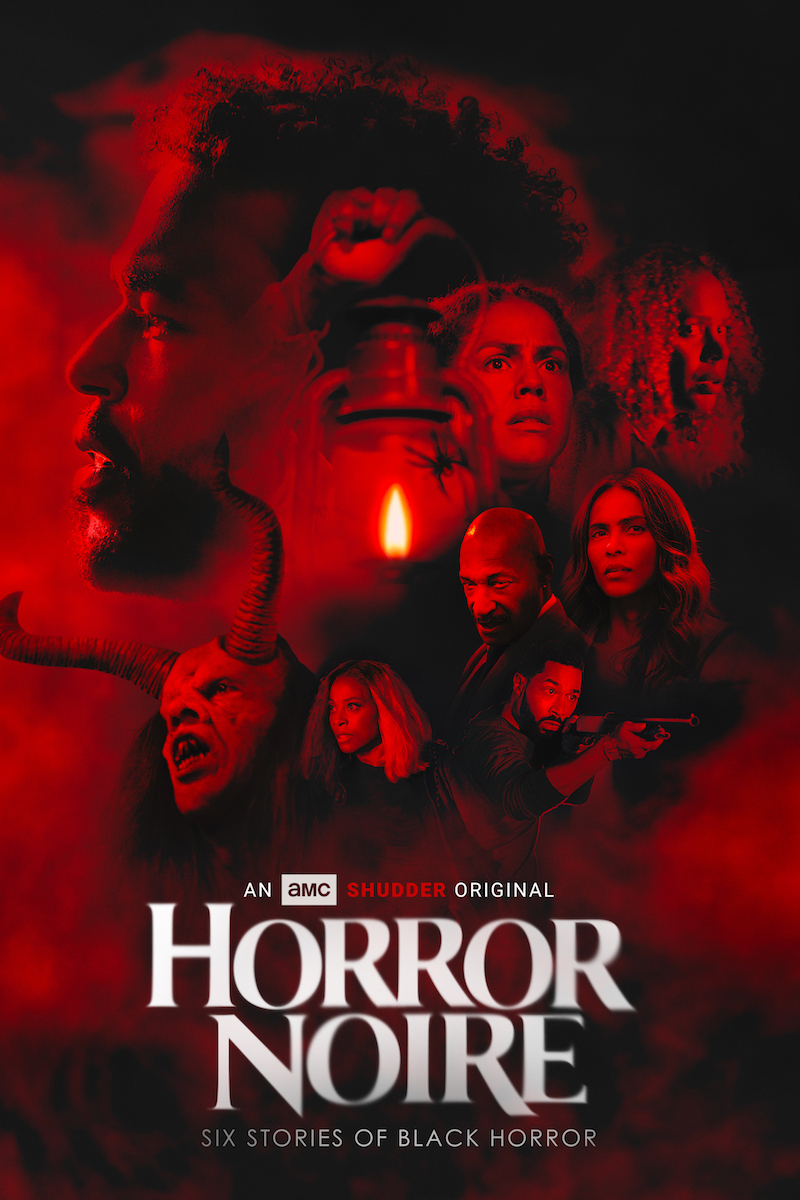