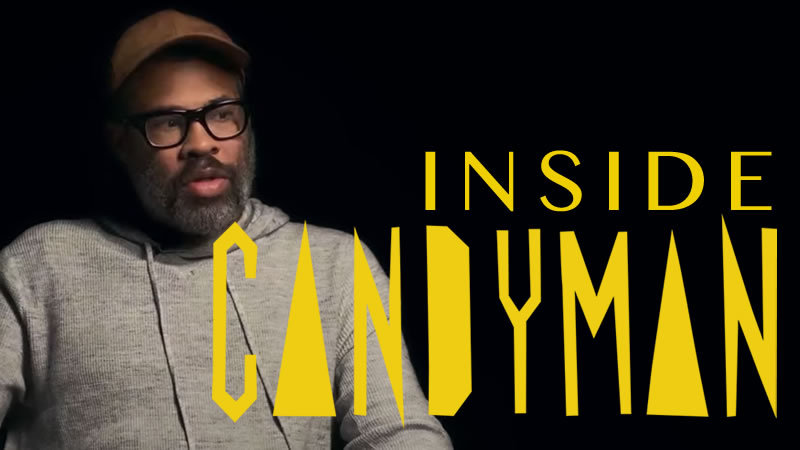 A Look Inside CANDYMAN Ahead Of Release! 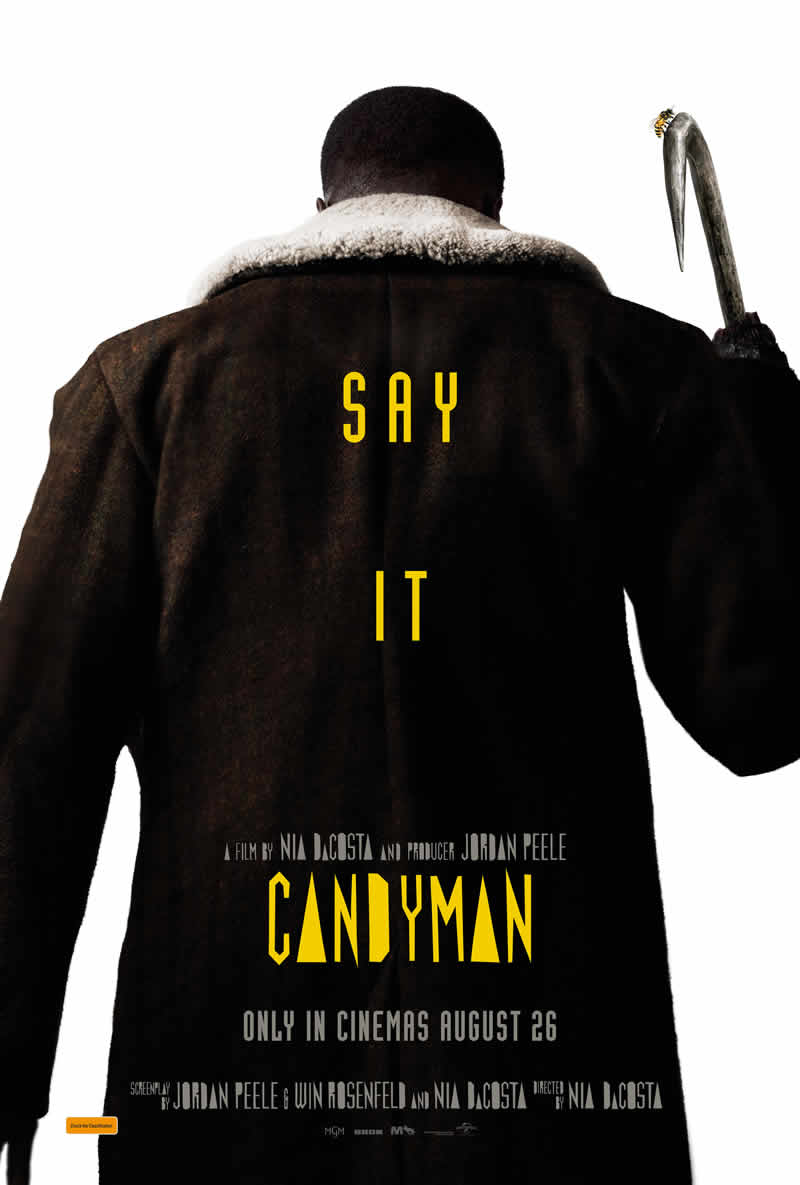 CANDYMAN In Cinemas From August 26