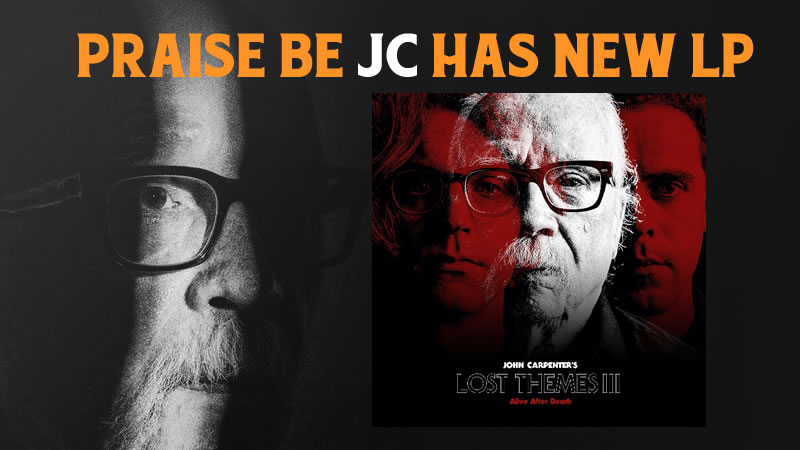 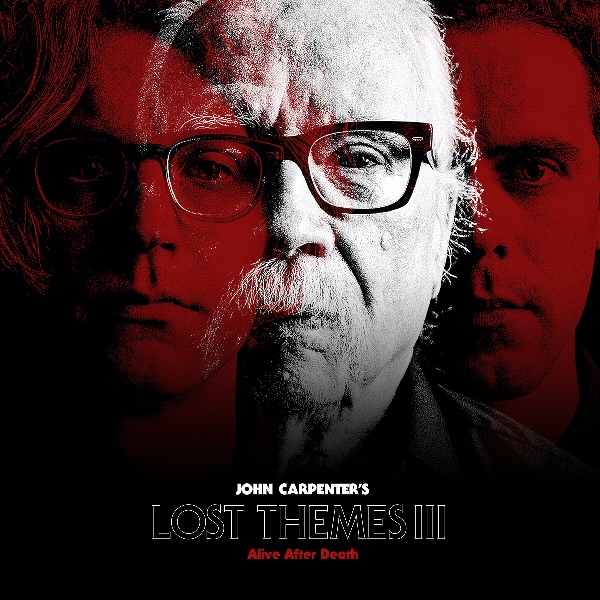 While you’ll have to wait until February to hear the whole album, the trio have made the track ‘Weeping Ghost‘ available to stream now…

There’s also an exclusive variant available via the Waxwork Records site, clear with black and red splattered vinyl, though the pressing is quantity is presently unknown.

The standard black vinyl will be available through retailers such as Amazon & JB Hi-Fi so keep your eyes peeled for pre-orders!