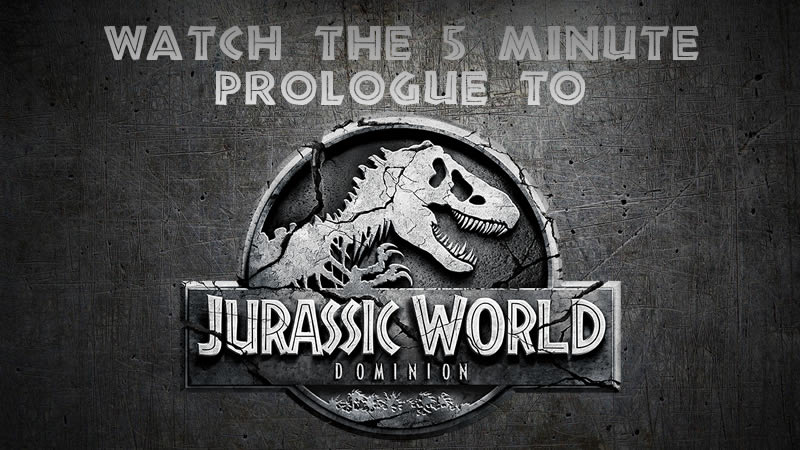 While JURASSIC WORLD: DOMINION won’t open in Cinemas until June 2022, Universal Pictures have just released a 5 Minute Prelude to the film, simply titled THE PROLOGUE.

THE PROLOGUE is directed by JURASSIC WORLD: DOMINION director and co-writer Colin Trevorrow and will not be featured in the film itself, it serves as the beginning of a story that will be continued in cinemas from June 10 2022. 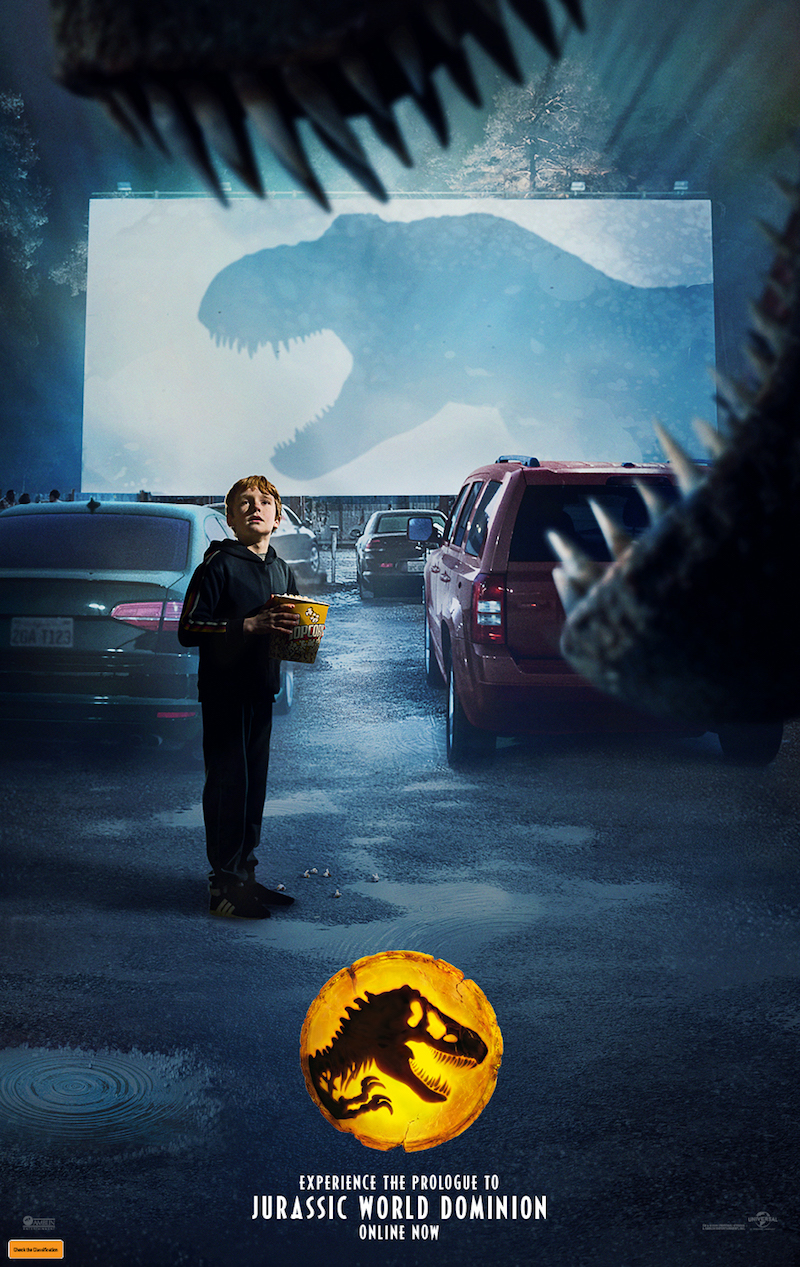