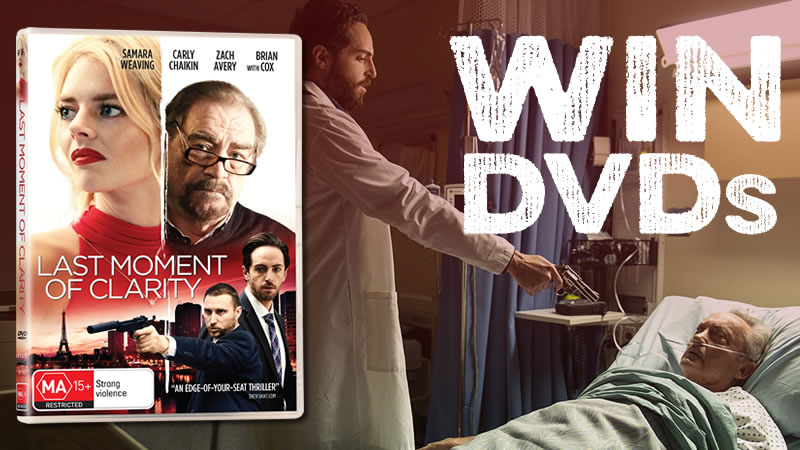 Sam’s life is upended when his girlfriend is murdered. He flees to Paris to hide from her killers, but three years later, he sees an actress in a film that he is convinced is his lost love. Obsession with the past takes Sam to Los Angeles to look for answers, only to put him back into the sights of the killers.

Courtesy of our friends at Defiant Screen Entertainment, we’ve got 3x LAST MOMENT OF CLARITY DVDs to GIVEAWAY! 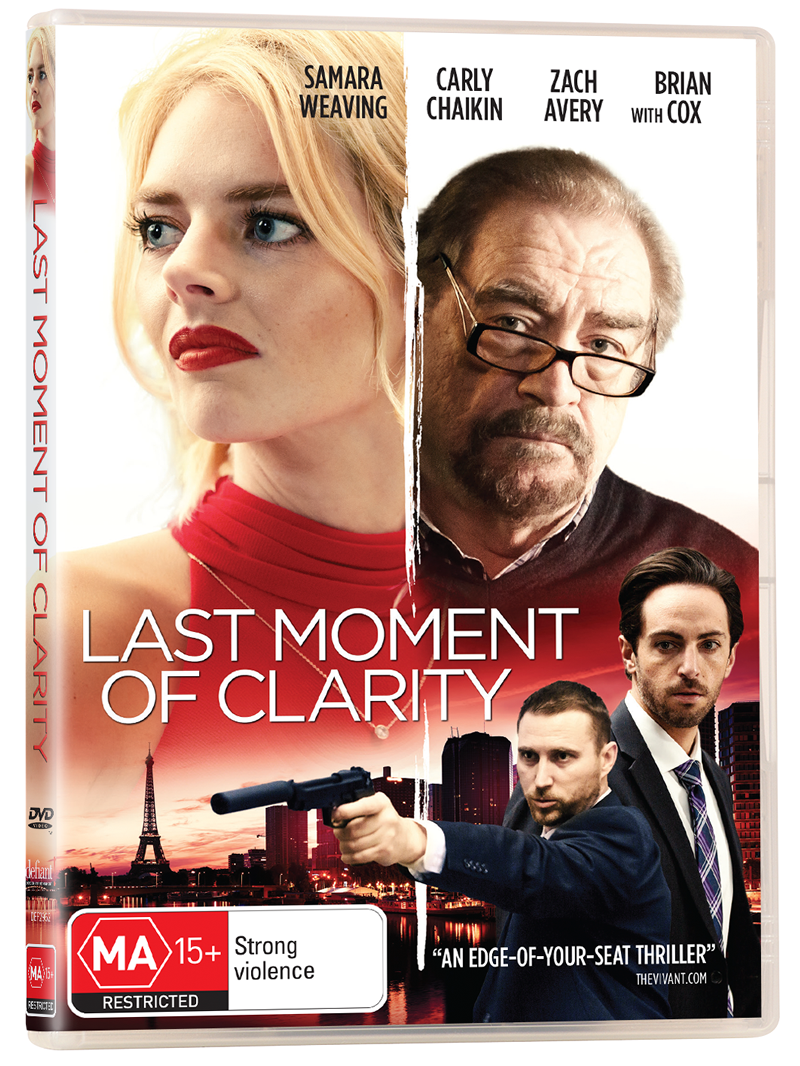 Entry details and conditions:
Competition closes at 11:59pm AEST Sunday 9th January 2022
Open only to folks residing in Australia.
One entry per person.
Winners will be notified in the comments.
This is a game of creativity and skill.
Our Privacy Policy can be found here.

LAST MOMENT OF CLARITY is Out Now on DVD & Digital