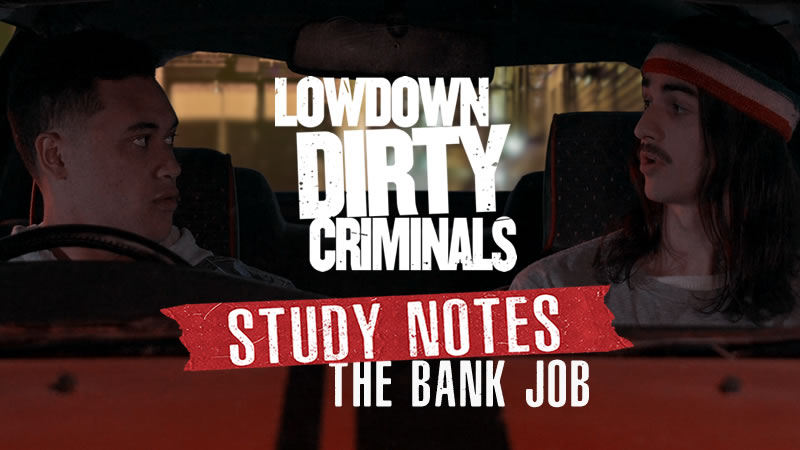 A Secret Slice Of LOWDOWN DIRTY CRIMINALS With A ‘STUDY NOTES’ Short! 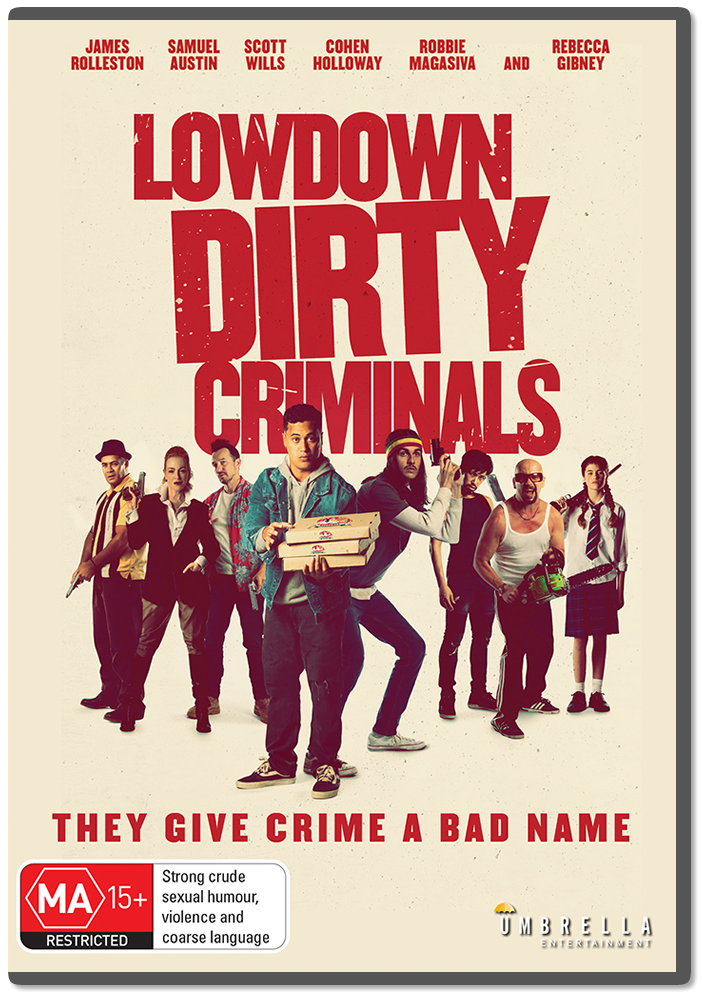