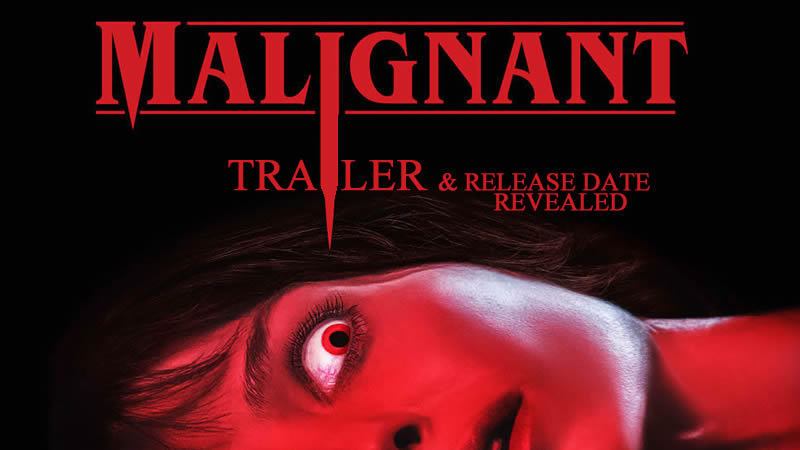 James Wan (SAW, THE CONJURING) returns to his horror roots following his most successful film to date, AQUAMAN, with his latest feature that could be described as a supernatural slasher, MALIGNANT.

In the MALIGNANT, Madison is paralyzed by shocking visions of grisly murders, and her torment worsens as she discovers that these waking dreams are in fact terrifying realities. 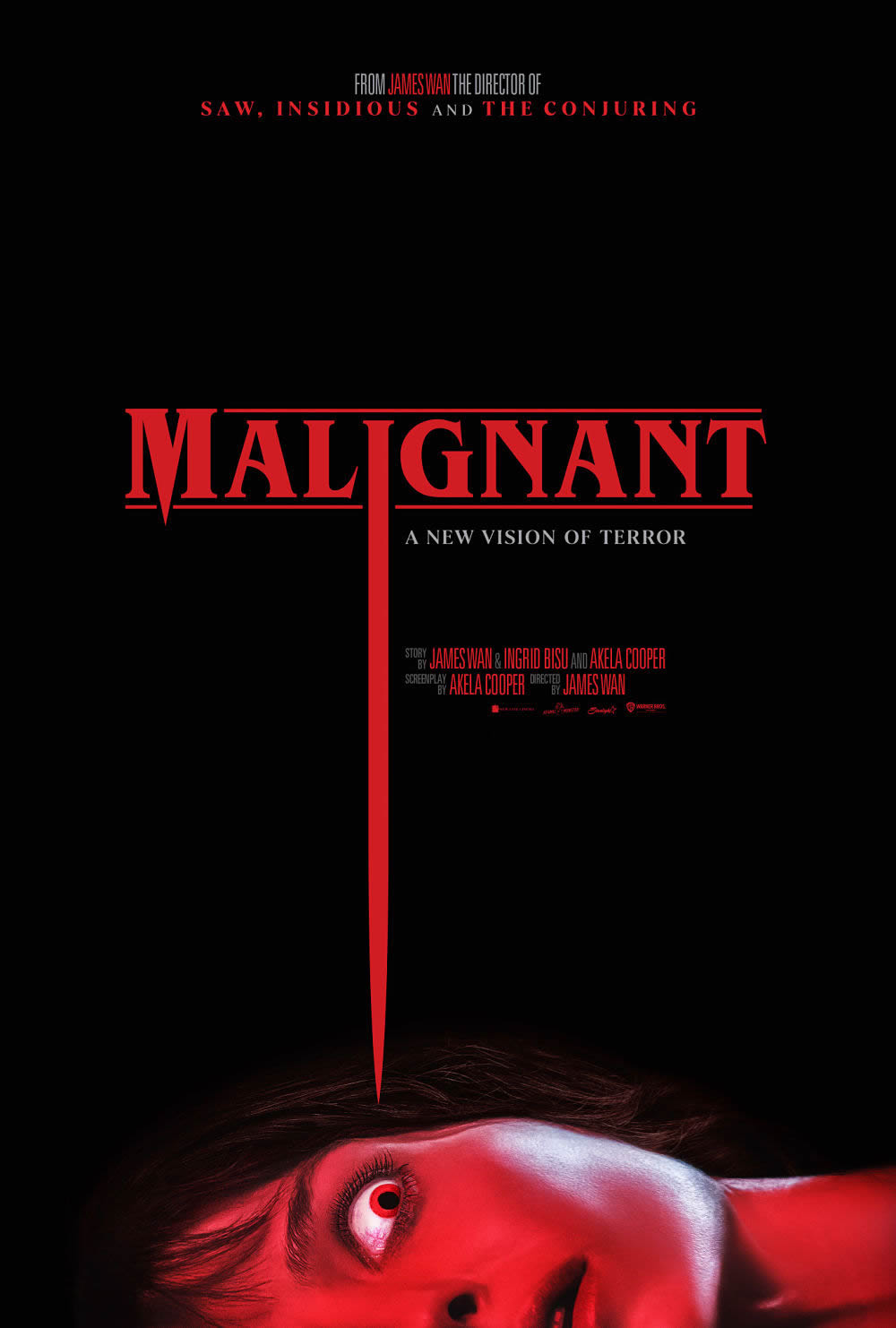