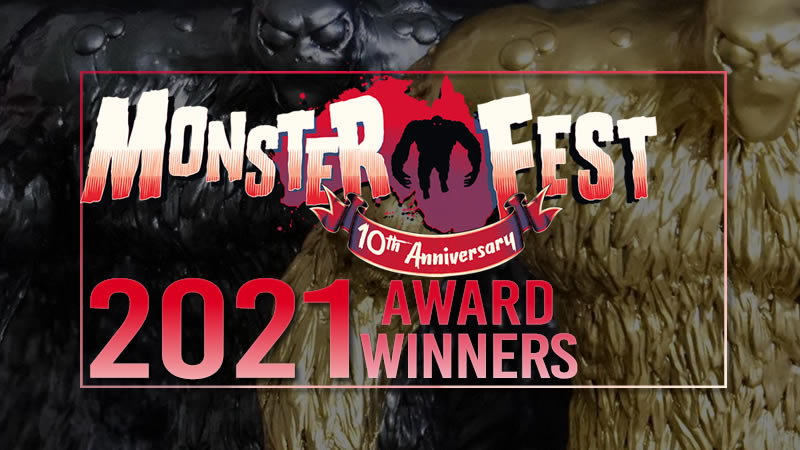 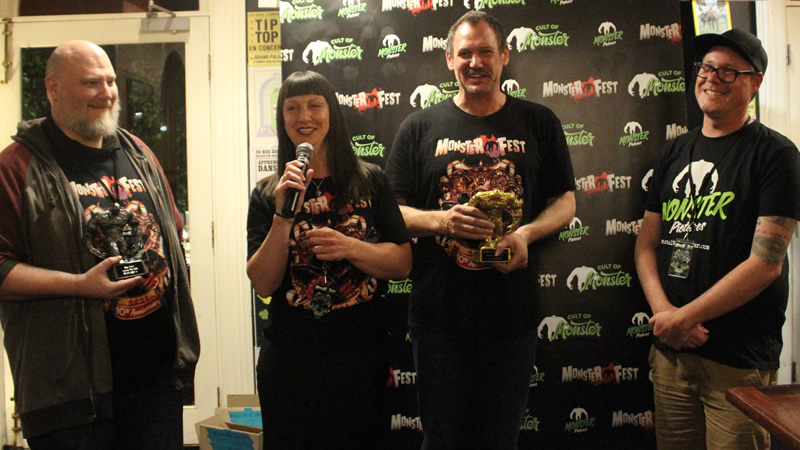 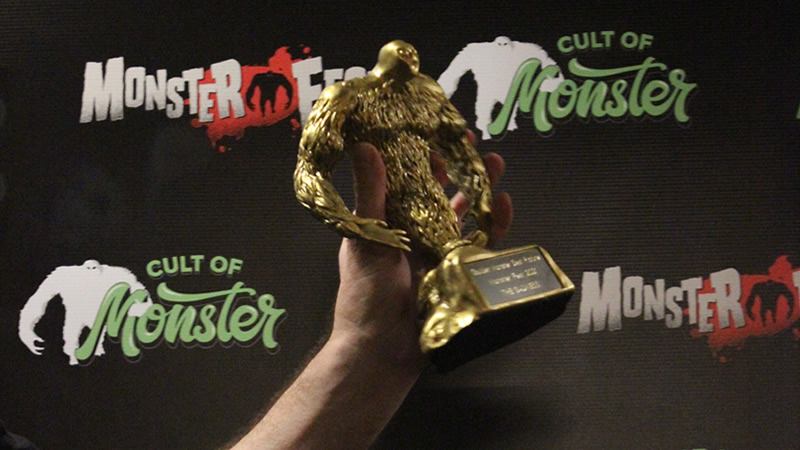 Jabbaz’s debut feature sees a nation fall as a rampant virus turns its citizens into depraved, unconscionable and ruthless sadists. 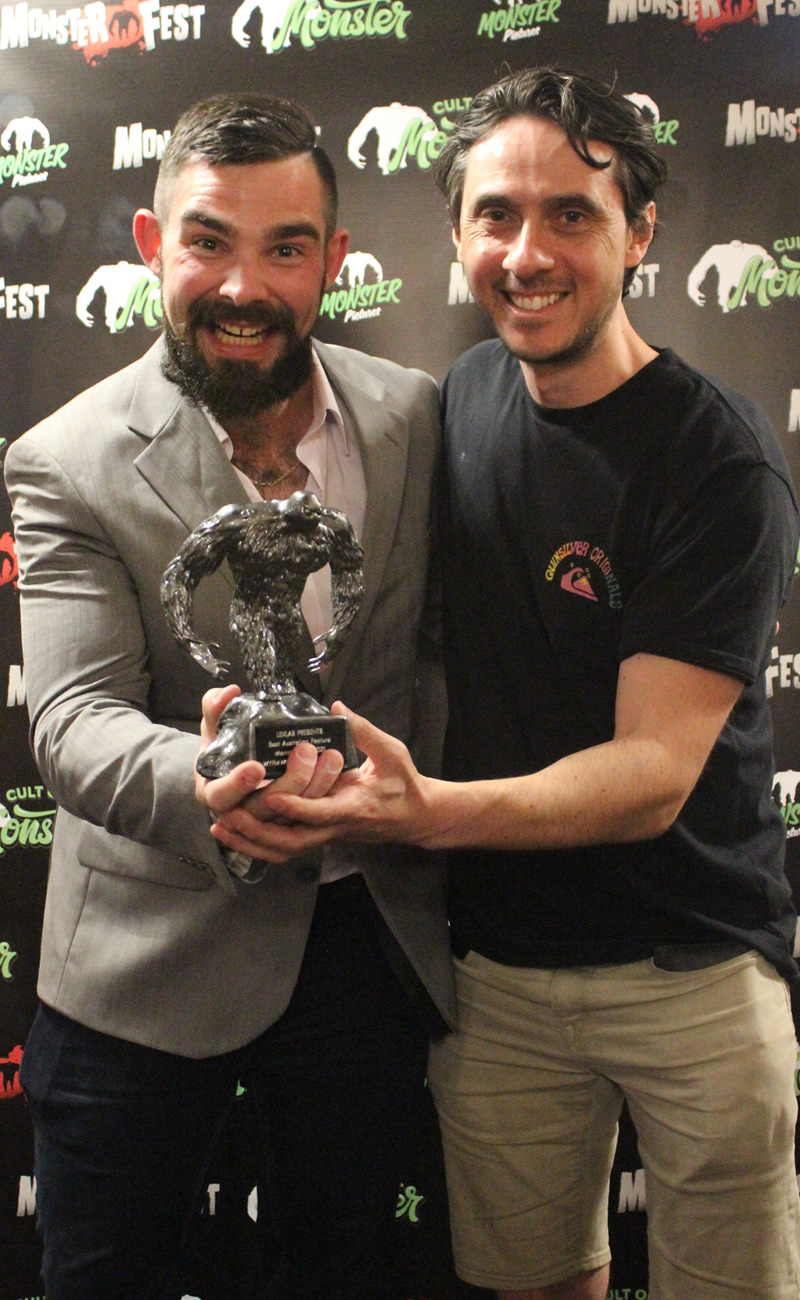 In the follow-up to 2014’s WYRMWOOD: ROAD OF THE DEAD, a soldier discovers that his mission to assist with a cure to the plague is not as it seems and he’ll need join a rebellion to save humanity. 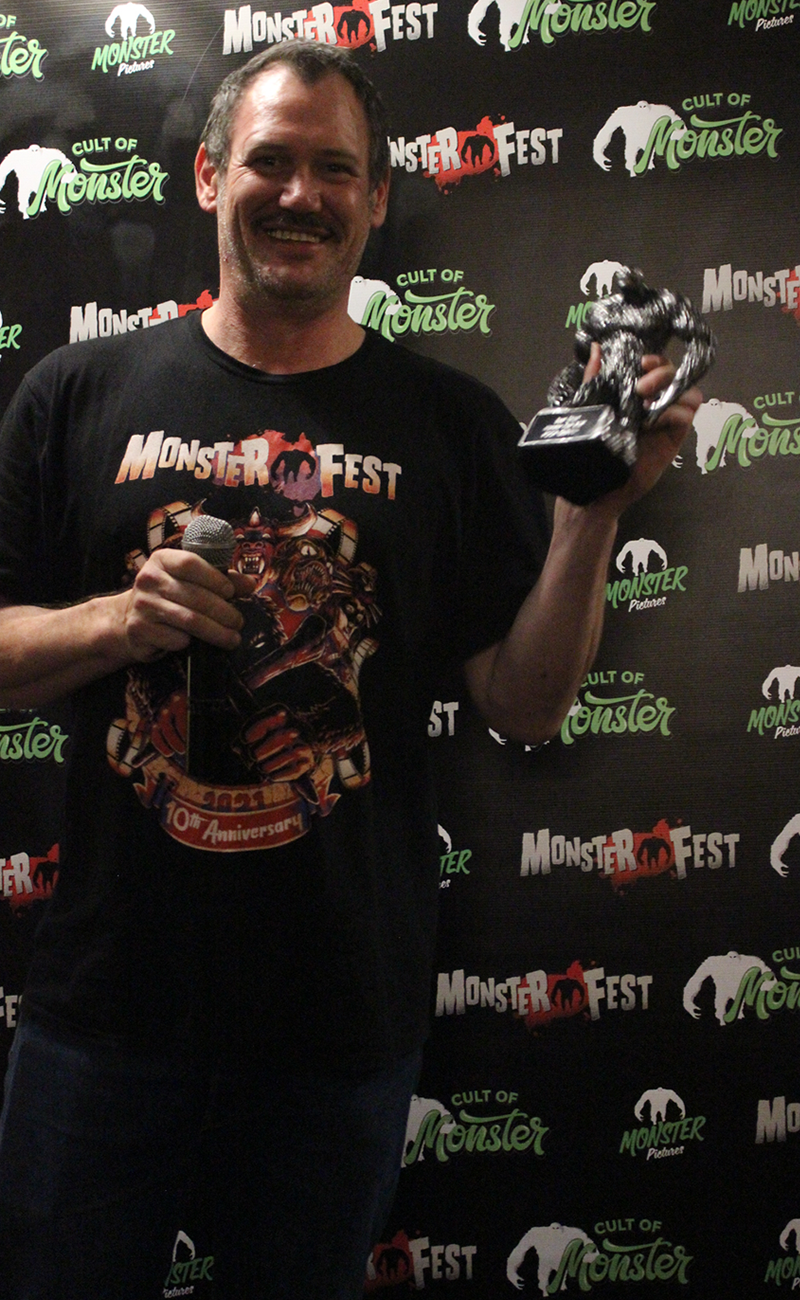 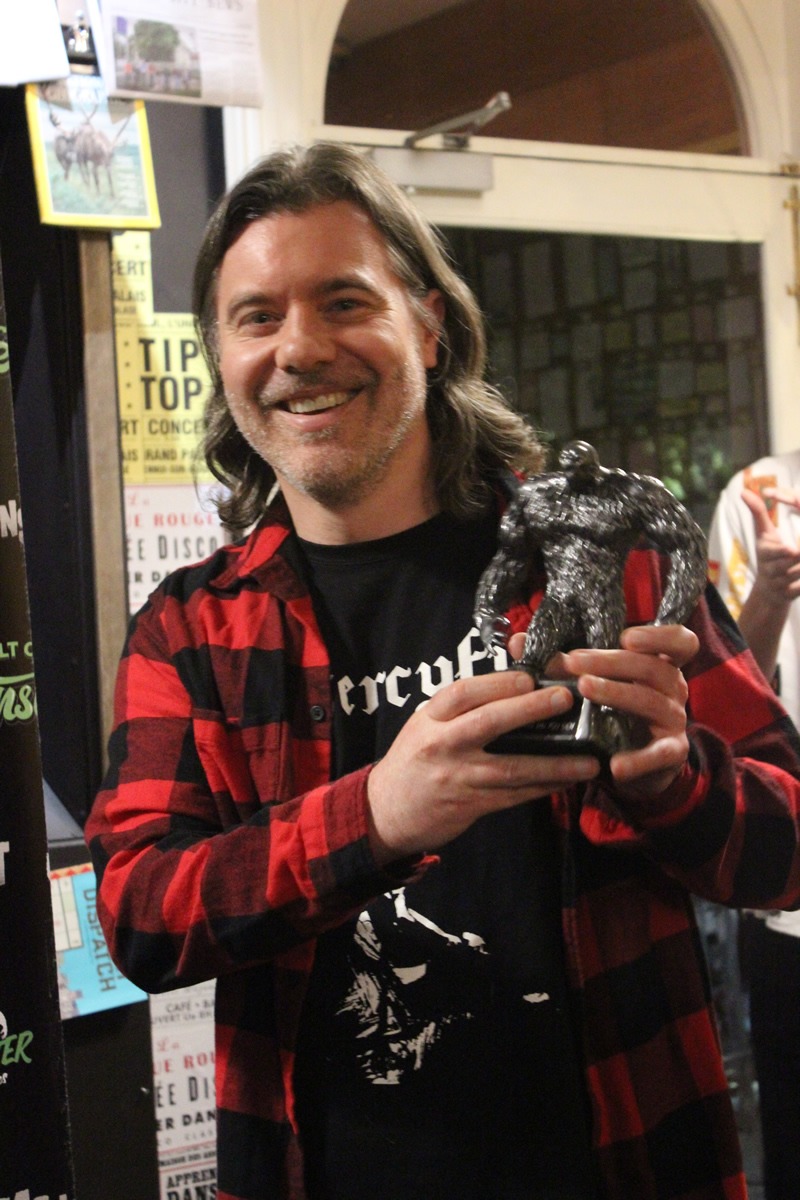 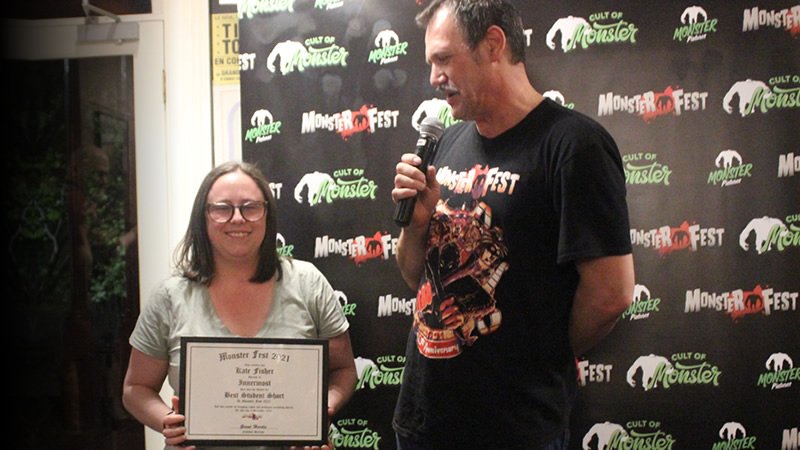 Stay tuned this week for the announcement of our Monster Fest 2021 Audience Award as voted by this year’s VIP Pass Holders. 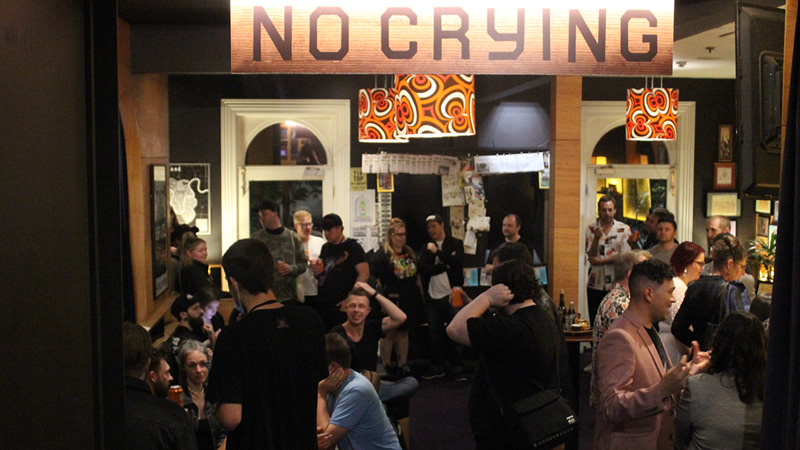