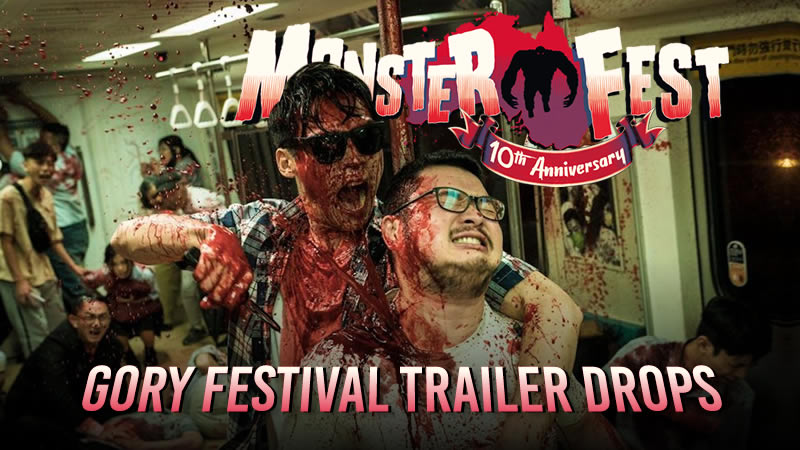 Our MONSTER FEST 2021 Festival Teaser Is Our Goriest Yet!

With less than five weeks to go before MONSTER FEST 2021 kicks off at Cinema Nova from December 2-12, we’re psyched to share with our Teaser for our 10th Anniversary Festival…

For further details on programming and ticketing, visit our Official Monster Fest 2021 Website

If you like what you heard from midway through the tailend of our Teaser, the score to the gore, that’s Melbourne’s very own DENTAL PLAN with their driller killer jam Hole in Me.

The track shows the heavier side of the band and is accompanied by a video directed by Scott Marrinan featuring an evil dentist played by actor/comedian Ben Russell (AUNTY DONNA).

The band previously released the 3 Track S/T EP in 2018 and in 2019 Orchid/Broken Things with the help of Alicia from Sub Pop indie rockers Bully. A debut album is planned for early next year.