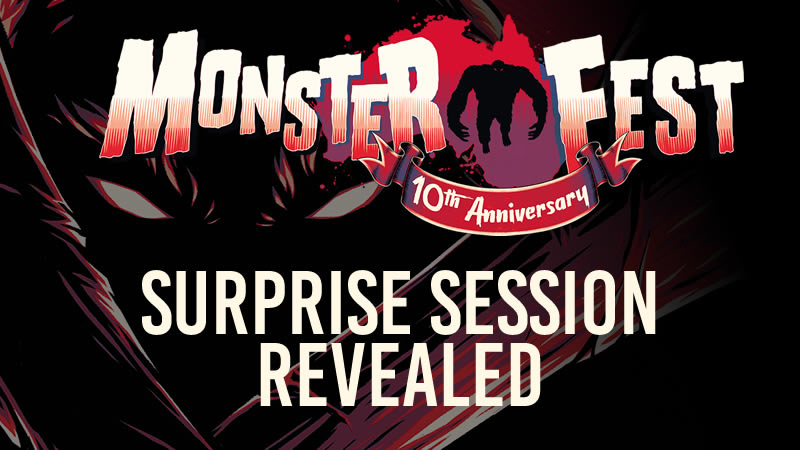 With MONSTER FEST 2021 less than a week away, the time has come to reveal the feature for our Surprise Session on Tuesday 7th December 6:15pm and that film is none other than the Hal Needham 1986 classic RAD!

In celebration of its 35th Anniversary and with an all-new 4K Restoration, the 1986 BMX racing film, RAD returns to the big screen for one-night-only at Monster Fest 2021.

RAD follows Cru Jones (Bill Allen), the best BMX biker in Cochrane. He’s got the talent to become the best BMX daredevil in the world. Bart Taylor (Bart Conner) is the best BMX biker in the world, and he’s in town to race in the $100,000 Helltrack competition, the most gruelling BMX race in history. Cru wants a shot at winning the title, but his mom (Talia Shire) insists he take his college entrance exams which fall on the same day. He decides to go for Helltrack, but the race promoter (Jack Weston) has a dirty scheme for keeping the local whiz kid out of the race and away from his prized champion. Only the gorgeous Christian (Lori Loughlin), a member of the opposite team, can get Cru on track for Helltrack! And teach him a few other things while she’s at it!