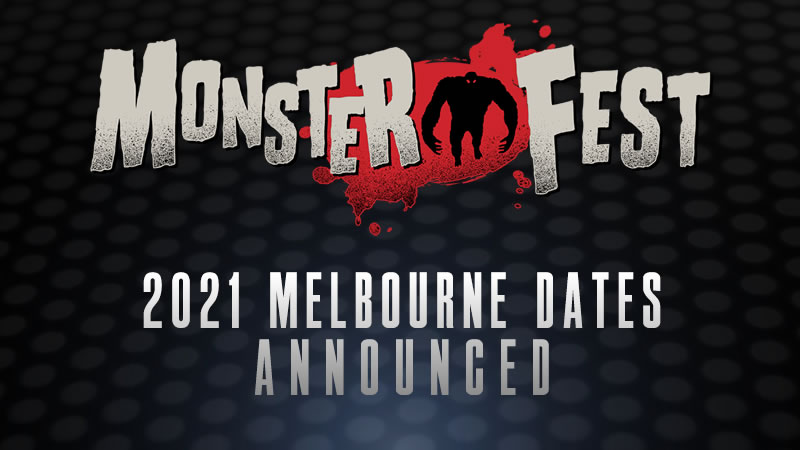 MONSTER FEST celebrates its 10th Anniversary from November 4th-11th at Cinema Nova with seven days of the latest and greatest genre and cult cinema programming from around the world.

Our Festival Director Grant Hardie remarked “after a challenging 12 months for us all, we are honoured to be celebrating our tenth anniversary this year, and we are especially looking forward to doing so with all of the Monster Fest fans who’ve made the last 10 years possible.”

A limited release of VIP Passes & 5 Film Passes are now available and the first twenty VIP Passes sold will include a complimentary Monster Fest 2021 festival t-shirt!

Entries are now open for Short and Feature Film submissions via FilmFreeway with the first deadline, being the Early Bird Deadline, closing on May 29th.

VIP PASS – all access to every screening and event from Thursday 4 November to Thursday 11 November and complimentary Monster Fest 2021 t-shirt for first 20 VIP Passes sold.

*5 FILM PASS – access to 5 films in the program from Thursday 4 November to Thursday 11 November with the exclusion of any programming marked ‘Special Event’.