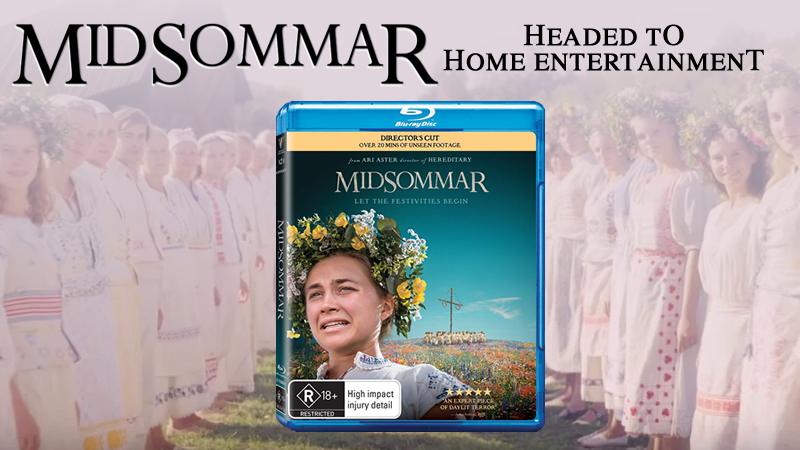 From the visionary mind of Ari Aster (HEREDITARY) comes a dread-soaked cinematic fairytale where a world of darkness unfolds in broad daylight, MIDSOMMAR. Following its limited theatrical run, the polarising sophomore feature Aster is headed to home entertainment on November 6th in its extended Director’s Cut. 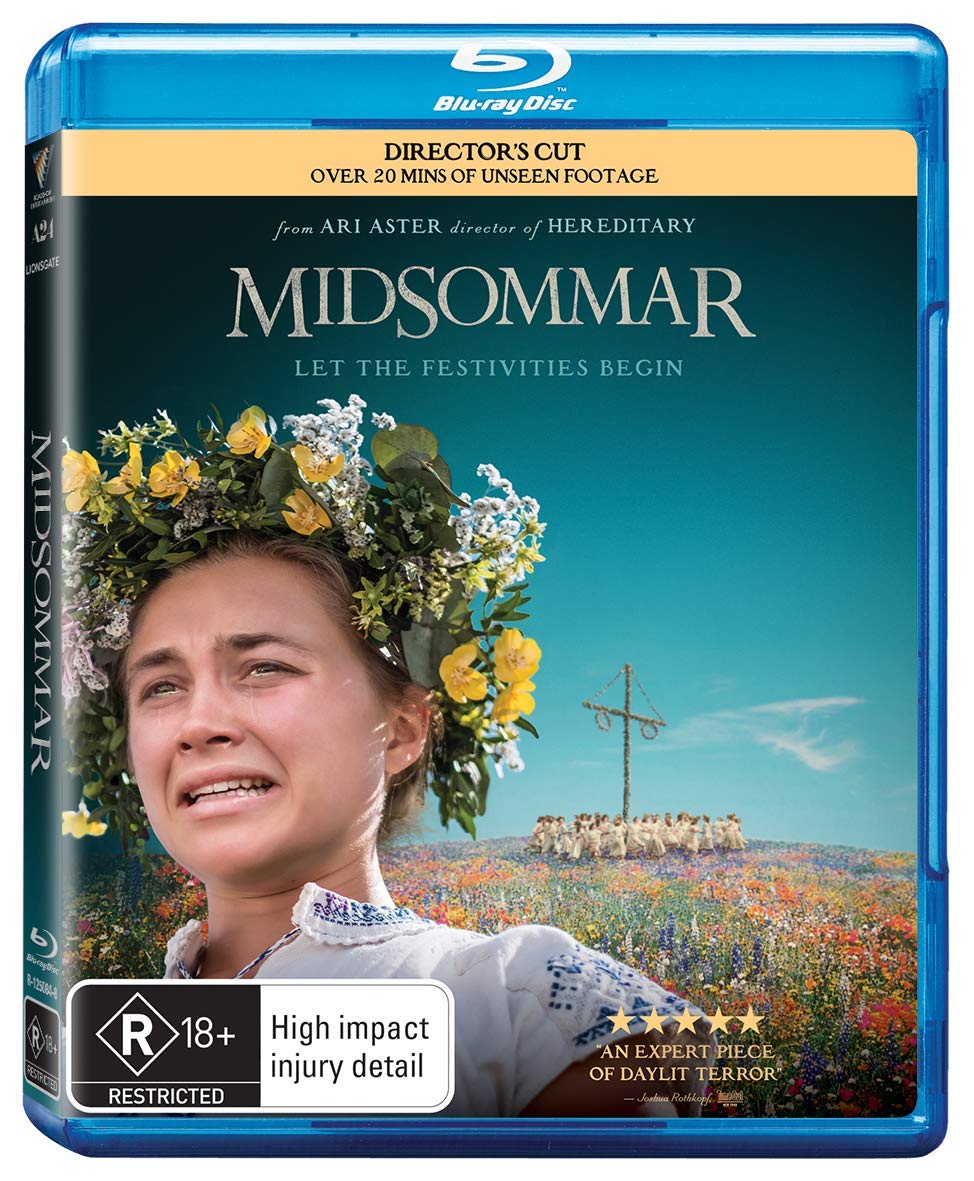 Dani and Christian are a young American couple with a relationship on the brink of falling apart. But after a family tragedy keeps them together, a grieving Dani invites herself to join Christian and his friends on a trip to a once – in – a – lifetime midsummer festival in a remote Swedish village. What begins as a carefree summer holiday in a land of eternal sunlight takes a sinister turn when the insular villagers invite their guests to partake in festivities that render the pastoral paradise increasingly unnerving and viscerally disturbing. From the visionary mind of Ari Aster comes a dread – soaked cinematic fairytale where a world of darkness unfolds in broad daylight.

Roadshow’s Blu-ray release will contain one sole feature but it’s a good one, a twenty-four minute featurette Let the Festivities Begin: Manifesting Midsommar, that explores the production of the film and how the screenplay transitioned to screen.