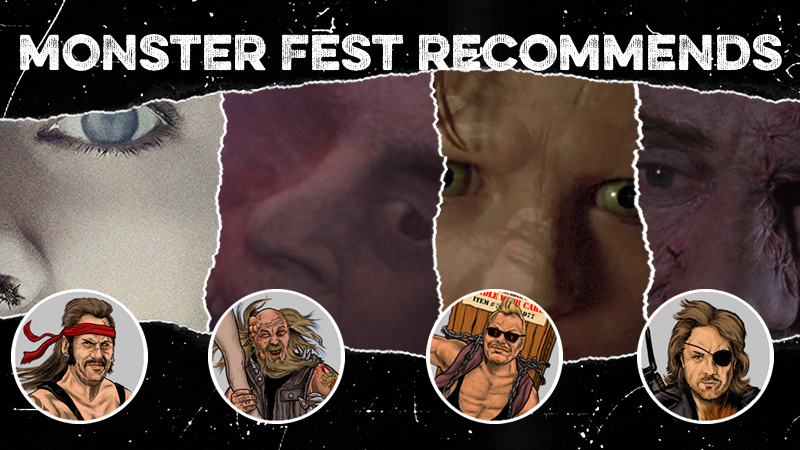 ‘Tis the season for scares but why not make it a season of savings too! Our MONSTER FEST programming team did a deep dive through JB Hi-Fi’s current Horror Movies Buy 2 Get 1 Free sale to find some titles worthy of making late additions to your 31 Days of Halloween list! 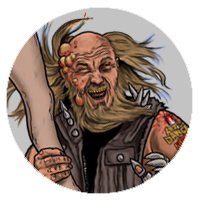 If you’re like me and digesting food is your second favourite pastime, you will love Chuck Russell’s most excellent remake of THE BLOB (1988). From hobos to fornicating teens to diner waitresses to small town sheriffs, The Blob eats them all and looks darn good doing it. Thanks to the amazing special effects team led by Tony Gardner, THE BLOB is super gross and super fun to watch and makes the Russel / Frank Darabont script really come to life and pop off the screen, leaving your lap covered in not-yet-fully-digested-people- vomit. Plus the hair game of both Shawnee Smith and Kevin Dillon is at 100 in the film, and if that alone doesn’t make you want to plant your ass in a seat and devout 95 minutes to this wonderful piece of cinematic eye candy, I’m not sure I want to know you. 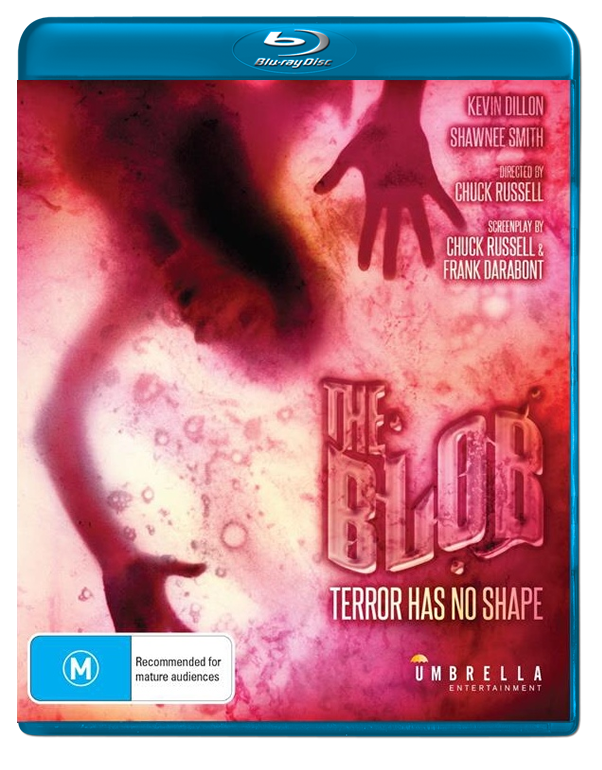 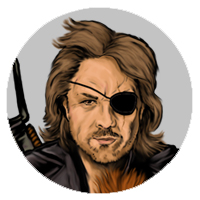 Unbridled talent and unchecked ego are central to both the narrative and the production of 1994’s extraordinary folly, Mary Shelley’s FRANKENSTEIN. Tristar Pictures wanted to cash in on the success of big-brother studio Columbia Pictures’ 1992 hit Bram Stoker’s DRACULA, so they unleashed Brit wunderkind Kenneth Branagh to conjure a 90’s blockbuster spin on the classic ‘man-as-Creator’ monster movie. Buffed-up and (oddly) bronzed for leading man duties, Branagh envisioned the eccentric scientist as a swashbuckling visionary lording over a laboratory that is more M.C Escher/H.R. Giger-designed Disneyland ride than functioning castle lair. As ‘Creature’, a scarred and scary Robert De Niro finds love and hate in the iconic monster, bringing an ironically human element to Branagh’s blustery, brittle but brilliantly indulgent epic. 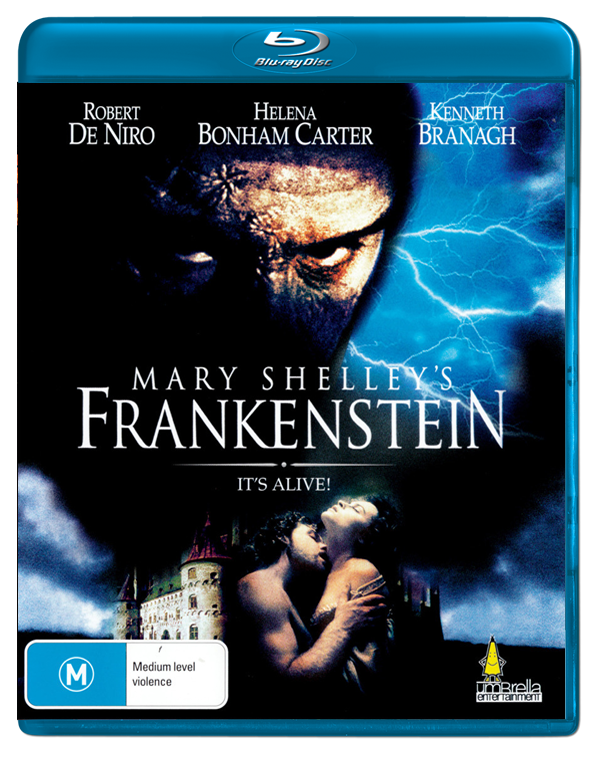 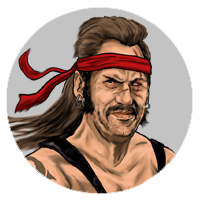 THE AUTOPSY OF JANE DOE
André Øvredal | United Kingdom 2016 | Buy It Now
The AUTOPSY OF JANE DOE director André Øvredal’s (Trollhunter) English-language debut was winner of Best International Feature at the 2016 MONSTER FEST and for me it was one of the most original and chilling films of that year. Øvredal creates an atmosphere absolutely dripping with evil in a film that virtually takes place entirely in an autopsy room in the basement of the family home of father-and-son coroners (Brian Cox and Emile Hirsch). The doomed duo are thrust into a world of dread when asked to perform an autopsy on a young “Jane Doe” found at a gruesome crime scene. As they perform the autopsy on the young woman, who shows no external signs of trauma, they become increasingly shocked by the extent of the woman’s internal injuries as they discover the increasingly bizarre and terrifying secrets as to who “Jane Doe” really is. 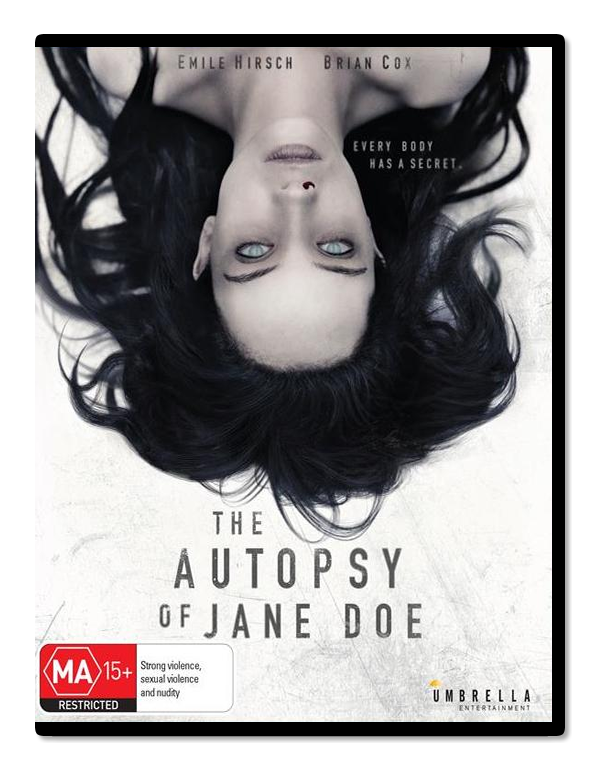 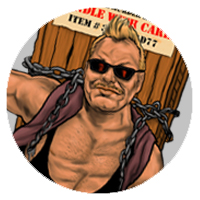 Joe Dante’s seminal 1981 film THE HOWLING is arguably the greatest werewolf film ever made (I know, I know, AN AMERICAN WEREWOLF IN LONDON rules hence the use of the word ‘arguably’) yet as a franchise it sits with THE AMITYVILLE HORROR as one of the more questionable. Rather than retread the same sacred soil as its predecessor, Australian director Philippe Mora (MAD DOG MORGAN, THE BEAST WITHIN) approached the sequel with a sense of satire and crafted a truly absurd comedy-horror. Though largely maligned HOWLING II (aka HOWLING II: IT’S NOT OVER YET, HOWLING II: YOUR SISTER IS A WEREWOLF and HOWLING II: STIRBA – WEREWOLF BITCH) is both a subversive and fun attempt at the very least and besides it gave cinema its one and only time to see legendary actor Christopher Lee in a pair of 80s new wave sunglasses!

Despite the critical and initial fan backlash of the sequel, Mora was tasked with directing the threequel though this time around he would also pen the screenplay and in doing so would outdo himself in terms of ridiculousness. HOWLING III: THE MARSUPIALS is the strangest genre hybrid that horror has ever endured and surpasses the point of satire to become an out and out spoof. An in-name only sequel, this instalment ignores any reference to characters or events that preceded it and transplants the action to Australia, Sydney to be precise.

While light on substance, HOWLING III: THE MARSUPIALS is plot-heavy, in fact so hefty that at times it can feel like an episode of GAME OF THRONES, though rather than played out for a season they’re crammed right into ninety-eight minutes and that’s part of the film’s charm and what makes it infinitely rewatchable. For instance there’s Jerboa (Imogen Annesley), a young women who’s fled the bush for the big smoke to escape her family (and the wandering hands of her sex creep father), a family that happen to be a rare Aussie variant of a lycanthrope. It’s in the city that Jerboa meets Mr. Right, lands a role in a werewolf feature (SHAPESHIFTERS PART VIII), falls pregnant, is outed as a werewolf and is hunted by both family and foe. All of the aforementioned occurs before the film hits the midway mark and it doesn’t take into account Professor Harry Beckmeyer (Barry Otto) who is the other central character in the film with just as large a story arc as Jerboa!

Loaded with practical effects that range from rubbery to remarkable, there are some truly memorable transformation sequences (surely this is the only film to feature a ballet dancer shift to werewolf mid-performance) and plenty of WTF imagery (why is the marsupial-werewolf birthing scene erotically-styled) to make HOWLING III: THE MARSUPIALS stand out from the pack (sorry, not sorry).

If you haven’t experienced HOWLING III: THE MARSUPIALS yet, do it now and if you have seen it before than you probably need revisit it via Umbrella Entertainment’s Blu-ray release that features the restoration that the NFSA (yeah, that’s the National Film and Sound Archive, this film is legit a classic) undertook five years ago! Complimented with a myriad of Special Features, the Blu-ray really is a must for fans of genre and Australian cinema alike! 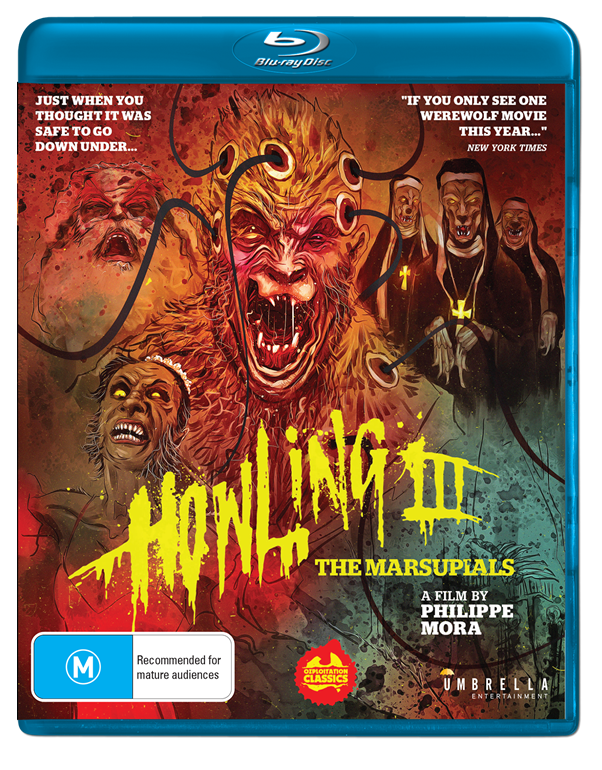 You can check out the rest of the range of JB Hi-Fi’s Horror Movies Buy 2 Get 1 Free right here!