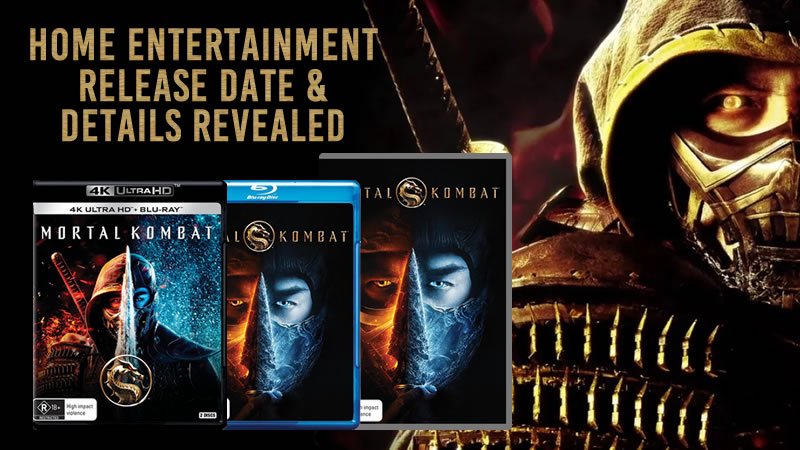 Warner Bros. will unleash MORTAL KOMBAT on 4K Ultra HD/Blu-ray, Blu-ray & DVD locally on July 21 and fans of the film will be pleased to know that the 4K Ultra HD & Blu-ray editions are loaded with Special Features. 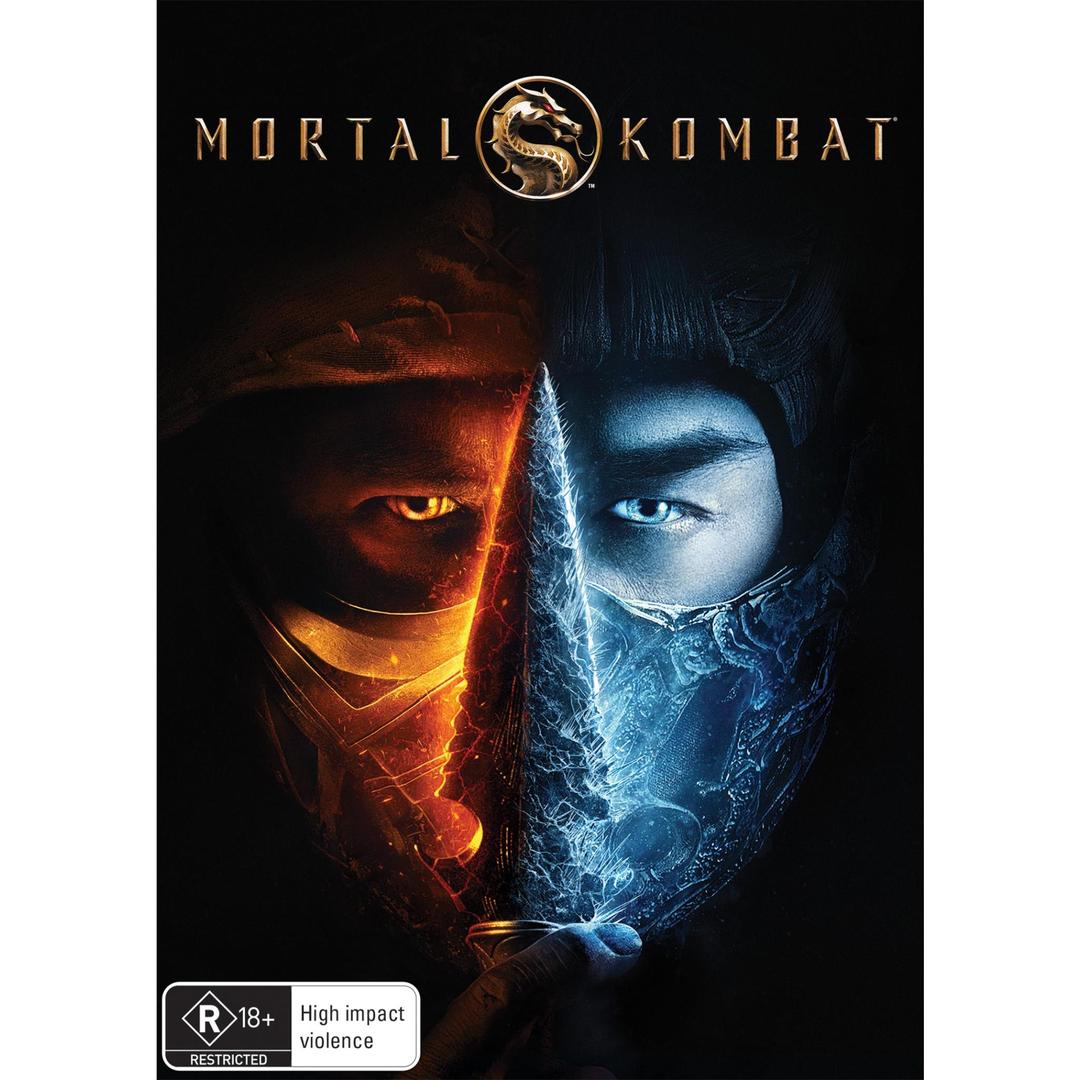 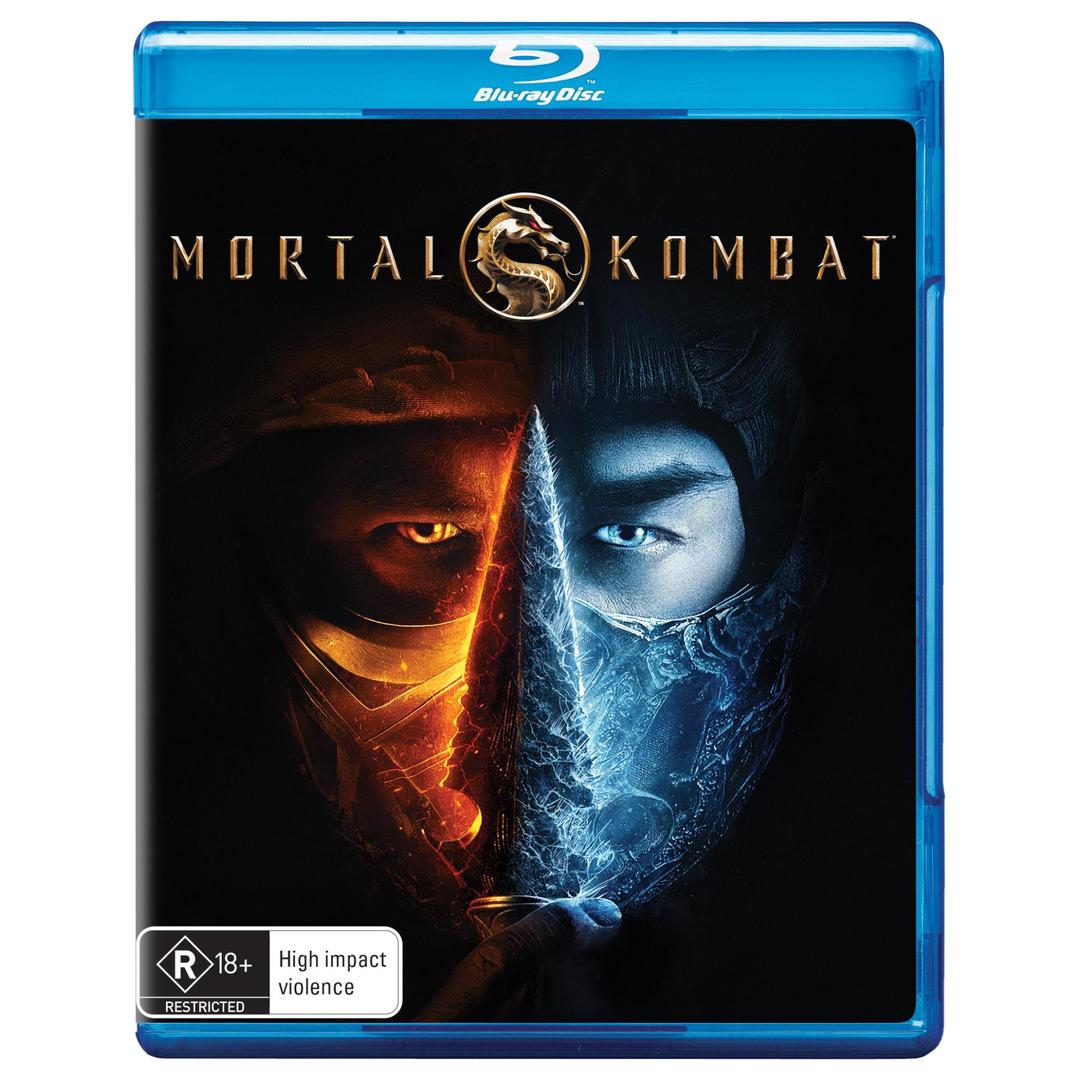 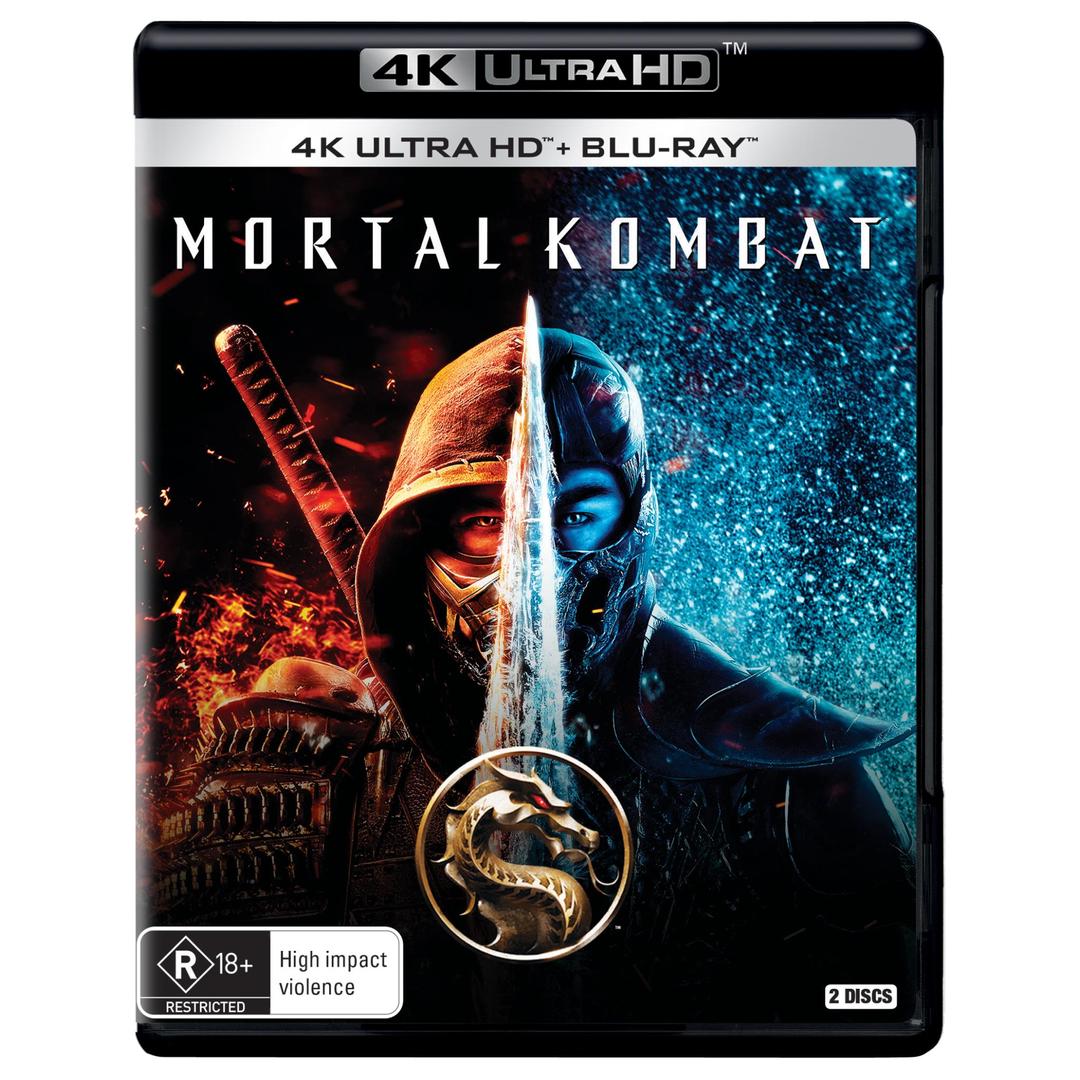