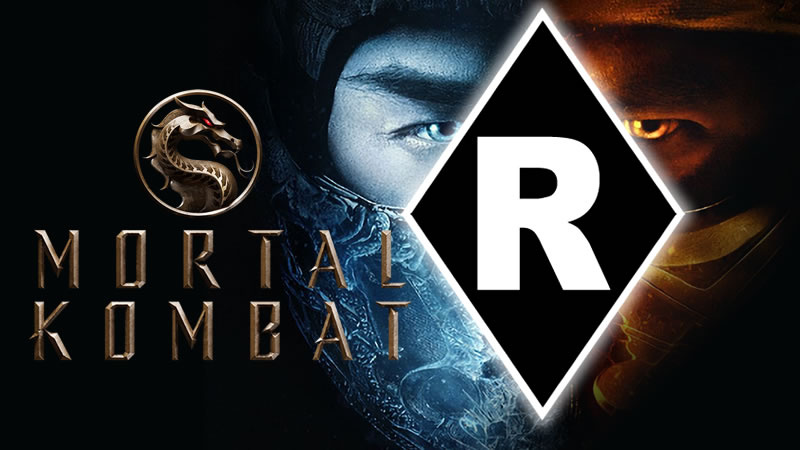 When news broke late last month that the James Wan produced MORTAL KOMBAT feature had received an <R>18+ rating by the Aussie classification board, we assumed that the film would likely be resubmitted with a slightly toned version to get an [MA]15+ but nope, we’ve confirmed today with the Australian distributor Universal Pictures that the film will remain in tact and will be <R>18+.

Originally due for release locally on April 15th (and in the US on April 16th), MORTAL KOMBAT was moved back a week to April 22nd at the eleventh hour and we had feared it was due to some quick cuts to secure a softer rating but now we can rest easy that next week we’ll be seeing as it were meant to be seen.

Here’s a breakdown of the classification specifics…note the strange ‘moderate impact’ sex. 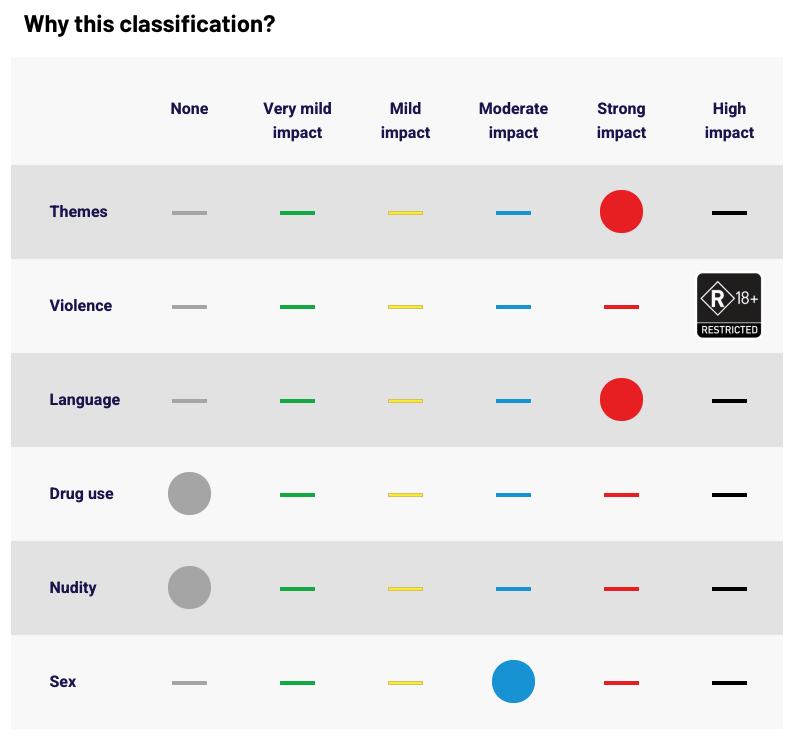