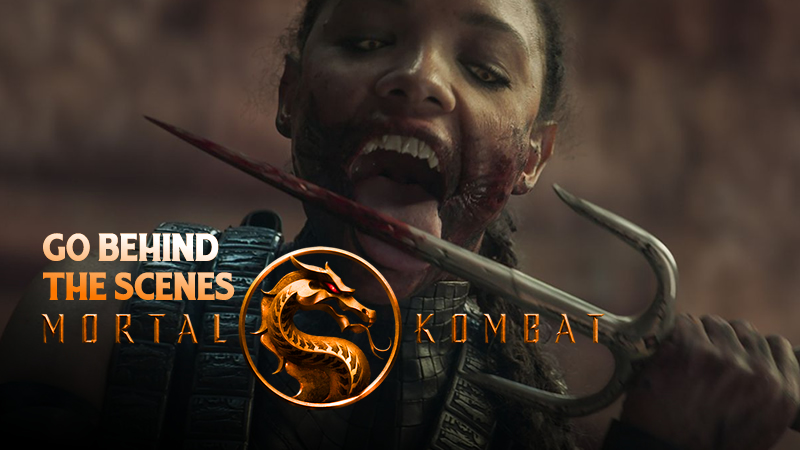 With less than a week to go before MORTAL KOMBAT opens in Aussie cinemas on April 22, Warner Bros are giving us a sneak peek behind-the-scenes of the film in this ‘Kombat Evolution’ featurette…

In case you slept on the news, MORTAL KOMBAT has earned itself an <R>18+ classification in Australia with the consume advice indicating we’re in for some ‘Strong Impact’ violence and language.