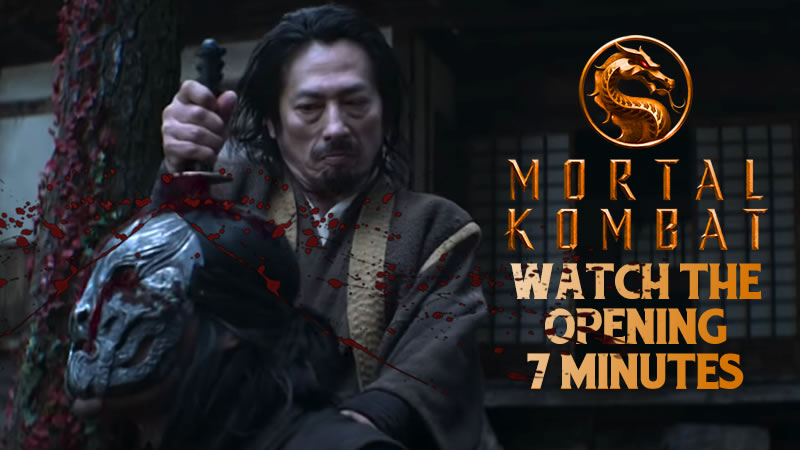 MORTAL KOMBAT opens in cinemas this Thursday and if you want to get a taste of what’s in store for you, check out the opening 7 minutes right here…

After seeing that you’ll begin to understand why MORTAL KOMBAT has earned itself an <R>18+ classification here in Australia with the consumer advice warning of ‘Strong Impact’ violence.