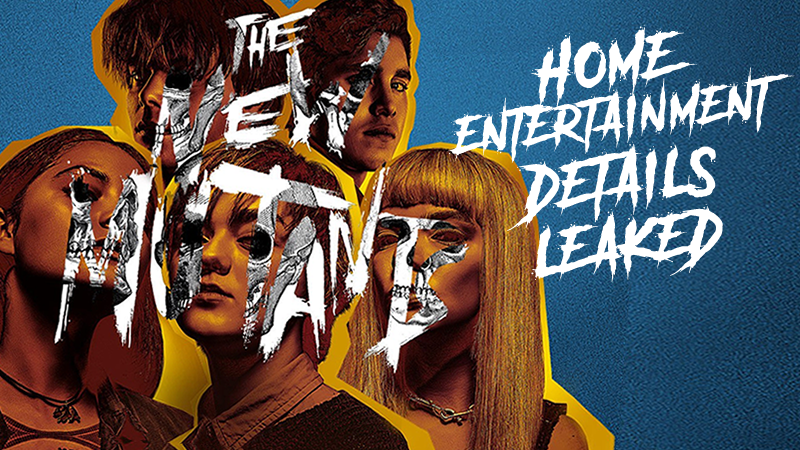 It’s been less than a fortnight since THE NEW MUTANTS opened in Aussie cinemas to (understandably) below par box office  and (predictably) bad reviews so it’ll come as no surprise to most that Disney are rushing this one to home entertainment, possibly even before the typically enforced 90 day window (between theatrical and home entertainment that currently exists in Australia between distributors and exhibitors).

THE NEW MUTANTS is currently scheduled for 4K Ultra HD + Blu-ray, Blu-ray & DVD on November 25th. That’s right despite middling box office, Disney are going to give this film the 4K UHD treatment.

No further details have released so far as to what we can anticipate from the release in terms of Special Features or technical specs but here’s hoping that we’ll get a Dolby Atmos track on this one!