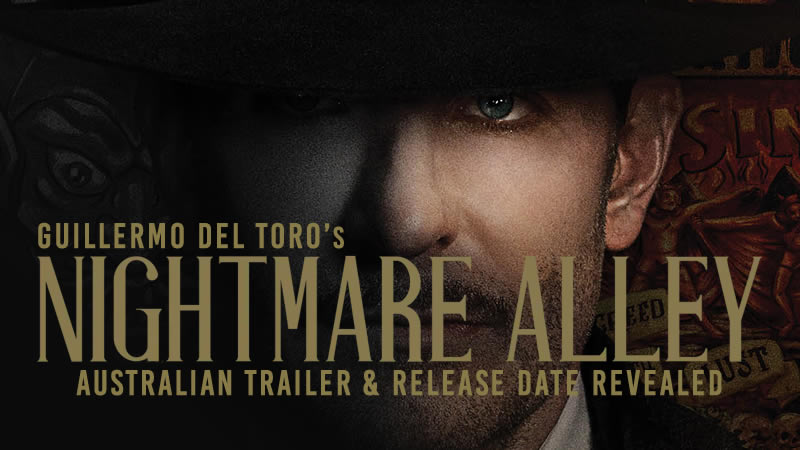 In NIGHTMARE ALLEY, an ambitious carnival worker (Bradley Cooper) with a talent for manipulating people with a few well-chosen words hooks up with a female psychiatrist (Cate Blanchett) who is even more dangerous than he is. 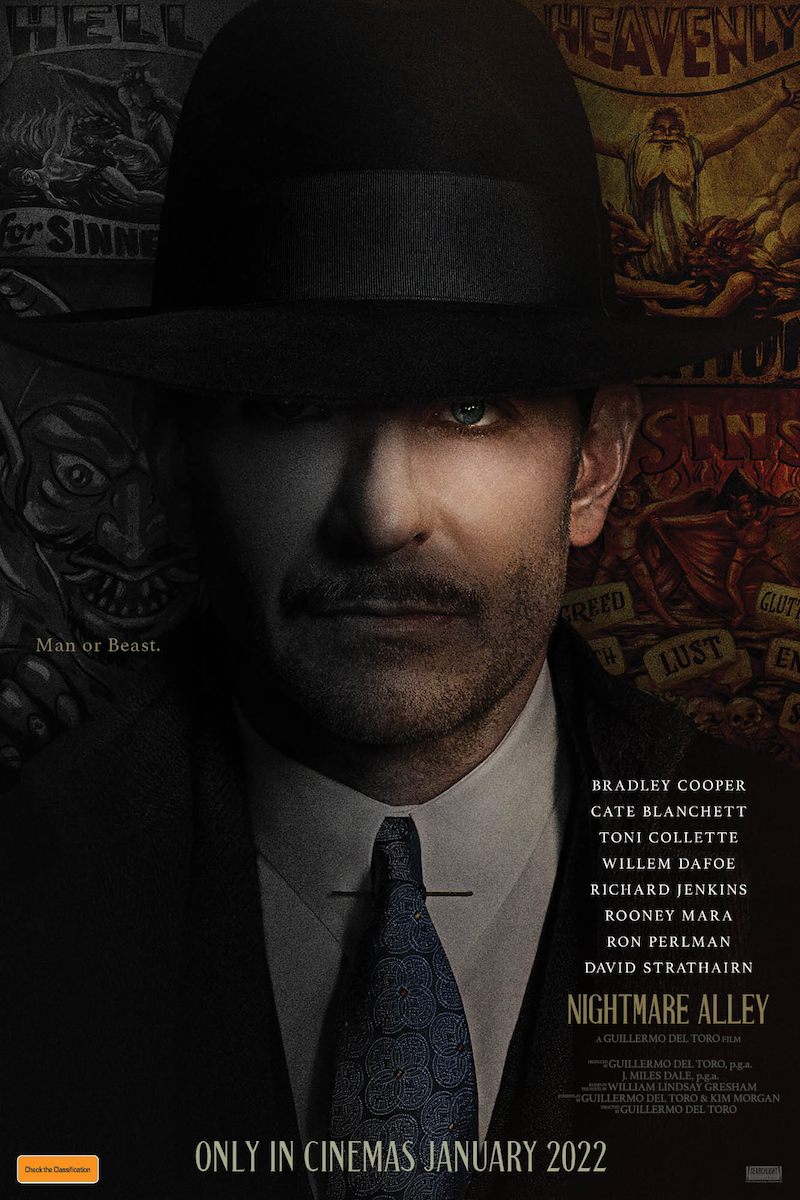