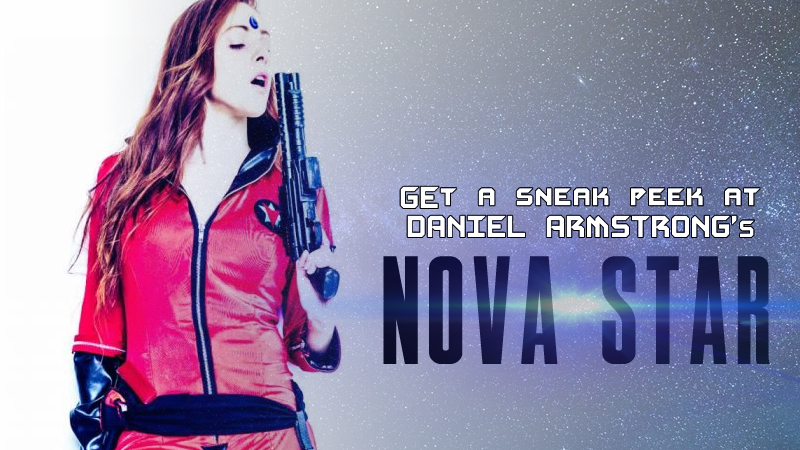 Get A Sneak Peek At Daniel Armstrong’s NOVA STAR!

NOVA STAR, the fifth feature from Australian genre filmmaker Daniel Armstrong (TARNATION, SHEBORG MASSACRE), is now in post-production and while we’ll have to wait until 2021 to see the film, Strongman Pictures are going to give us a sneak peek at a newteaser this FRIDAY FRIGHT NIGHT! 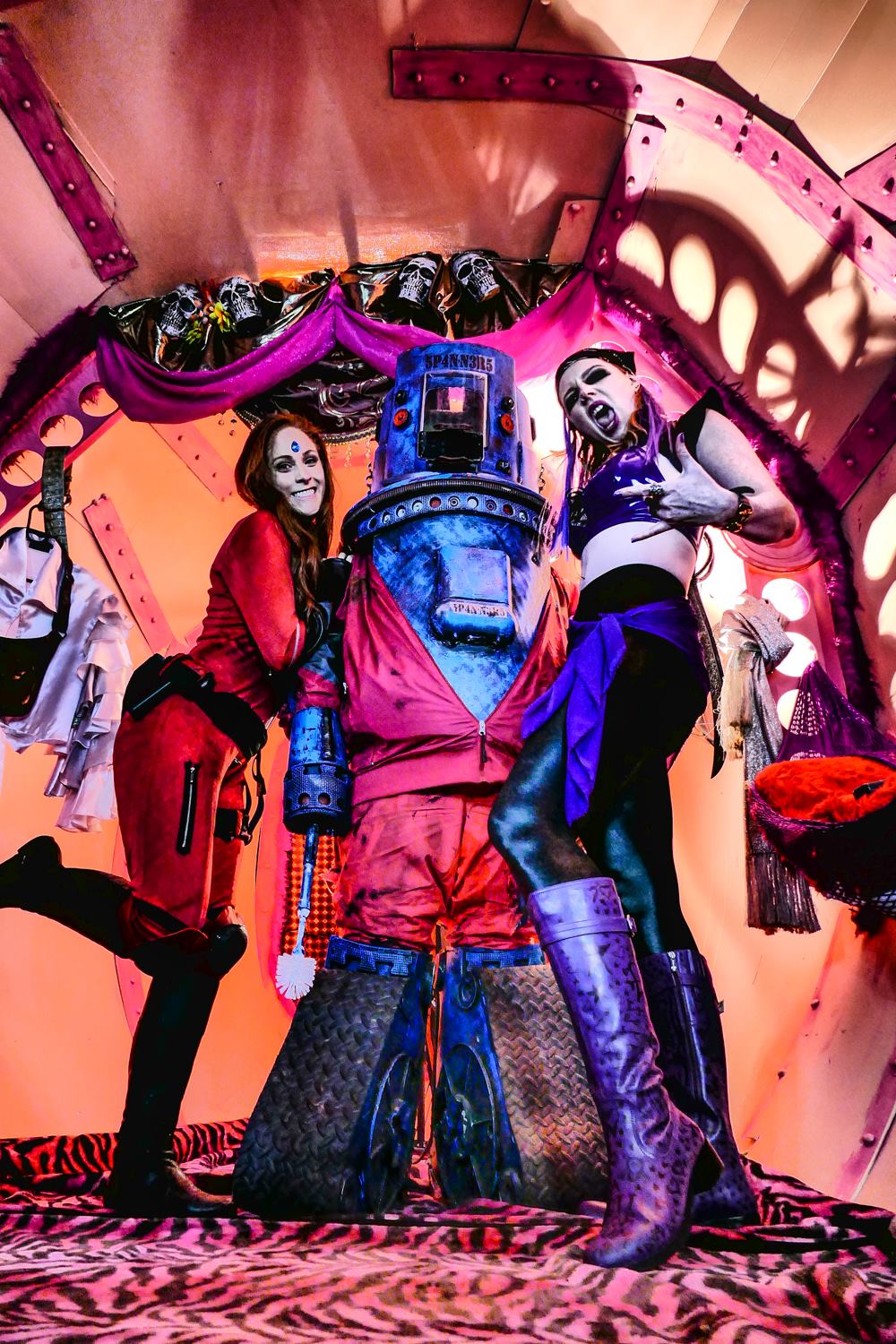 That’s right, prior to our screening of the Monster Fest award-winner TARNATION this Friday night, we’ll have an exclusive look at this highly anticipated cosmic comedy opus!

Set in an 80s’ retro-future-world, Mack and her robot co-worker Spanners, clean toilets aboard a majestic spaceship, the Nova Queen. When an ancient star fragment is embedded in Mack’s skull by a dying space princess the space-shit hits the space-fan. Mack & Spanners are chased across the galaxy by Kill-Bots, Space Pirates, Bounty Hunters and an evil Space Queen who will use the Star to flush the entire cosmos out of reality through a black hole. Using everything she knows from a life working in sanitation it’s up to Mack to save the star, and save the galaxy! 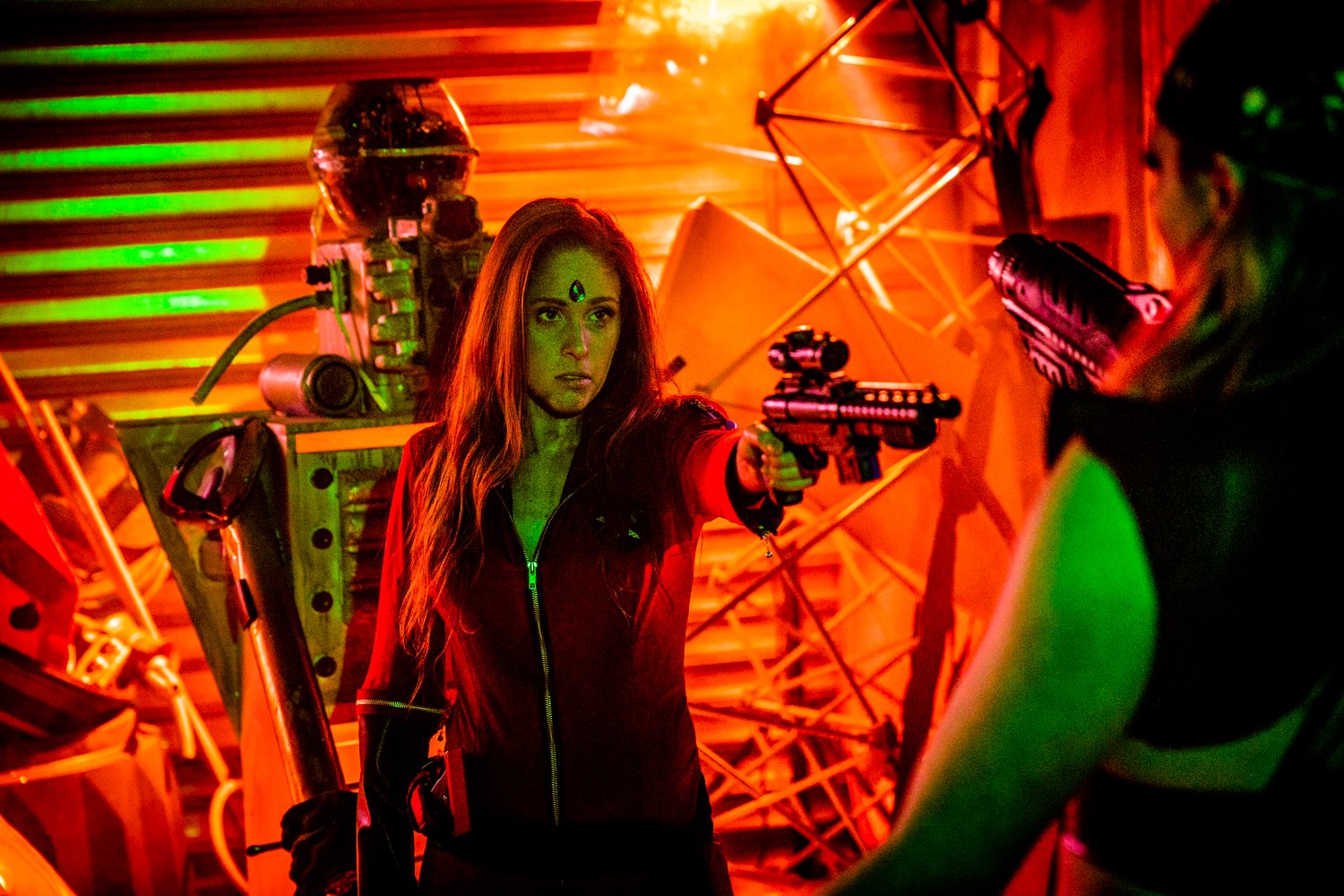 Not only will you get a sneak peek at NOVA STAR this FRIDAY FRIGHT NIGHT but filmmaker Daniel Armstrong along with Cast & Crew from TARNATION will be present on chat throughout the film, it’ll be like a running text-based commentary that you can participate in!