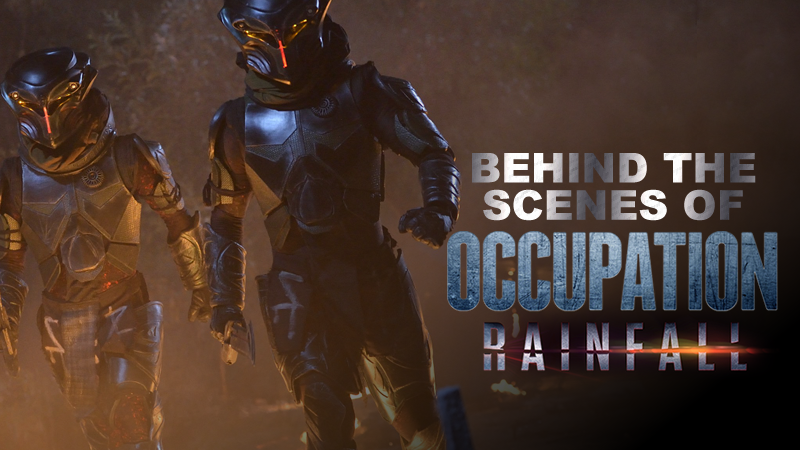 In their quest to garner finishing funds, the filmmakers have released this behind-the-scenes look at OCCUPATION: RAINFALL.

By supporting the OCCUPATION: RAINFALL crowdfunding campaign, you’ll not only help the filmmakers bring their film to completion but reap some incredible rewards that range from a ‘Thank You’ for $5 on the film’s official website to a Producer credit on the finished film for $10,000!

Visit the crowdfunding campaign here and ‘take a stand’.