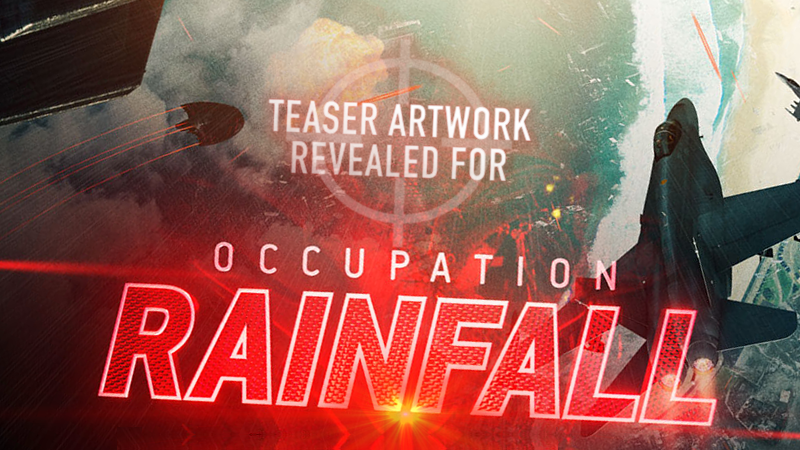 Hot on the heels of our announcement that OCCUPATION: RAINFALL will share its World Premiere in Melbourne, Sydney, Brisbane, Perth & Adelaide at 2020: MONSTER FEST – WELCOME TO THE APOCALYPSE this October, we’re psyched to share with you the film’s latest teaser artwork… 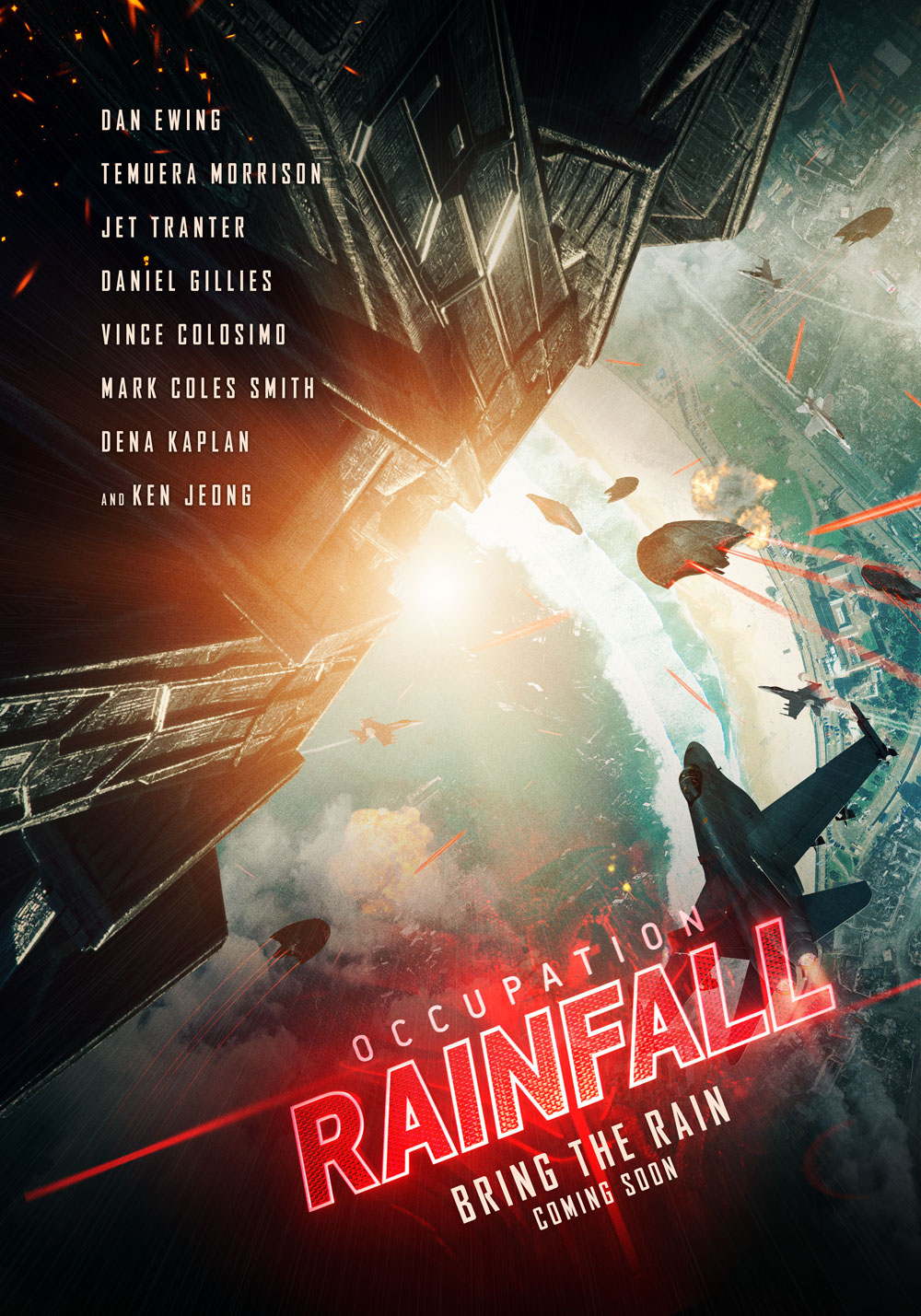 We are pleased to say that our 2020: MONSTER FEST – WELCOME TO THE APOCALYPSE VIP PASSES are now available for purchase. VIP Passes are strictly limited, with the initial allocation being 20 per location, with no guarantee of further VIP Passes being available at a later date. The VIP Pass gains all-access to all Monster Fest screenings and events from Thursday 29th of October to Sunday 1st of November and this only way of guaranteeing tickets to a session of preference.

Check out the rest of our first wave of programming for 2020: MONSTER FEST right here!