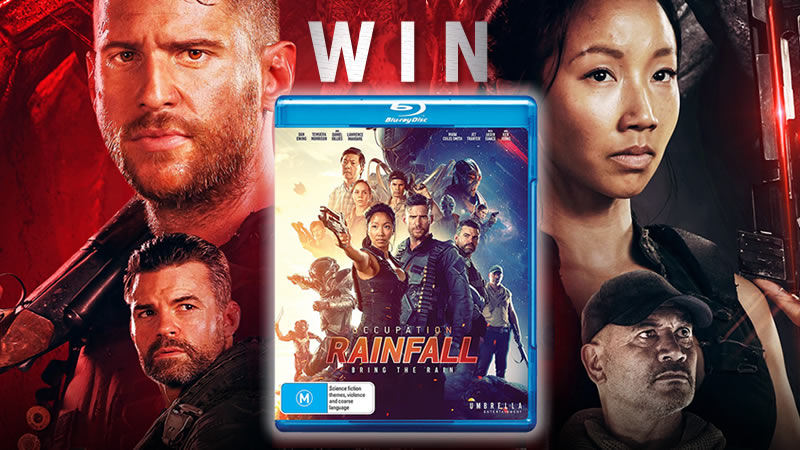 Australia’s most ambitious sci-fi feature film, OCCUPATION RAINFALL, is out now on Blu-ray, DVD & Digital and to celebrate its home entertainment release we’ve got 3x Blu-ray to GIVEAWAY.

A wild and war-torn dystopian vision of the land down under comes to life in the most ambitious sci-fi film ever produced in Australia. This highly anticipated follow-up to the 2018 OCCUPATION picks up two years into an intergalactic invasion of Earth where survivors in Sydney, Australia are fighting back in a desperate ground war. As casualties mount by the day, the resistance and their unexpected allies uncover a plot that could see the war come to a decisive end. With the alien invaders hell-bent on making Earth their new home, the race is on to save mankind. 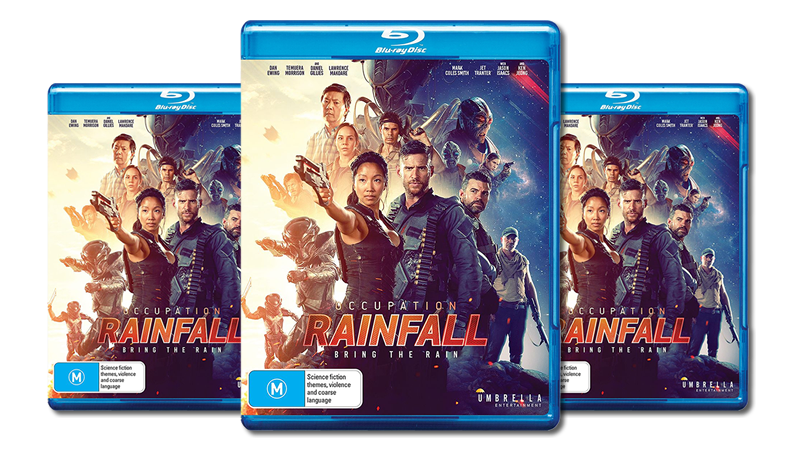 Entry details and conditions:
Competition closes at 11:59pm AEST Sunday 27th June 2021.
Open only to folks residing in Australia.
One entry per person.
Winners will be notified in the comments.
This is a game of creativity and skill.
Our Privacy Policy can be found here.

You can grab OCCUPATION RAINFALL on Blu-ray & DVD from the following stockists:

You can also Rent or Buy OCCUPATION RAINFALL on the following Digital platforms: