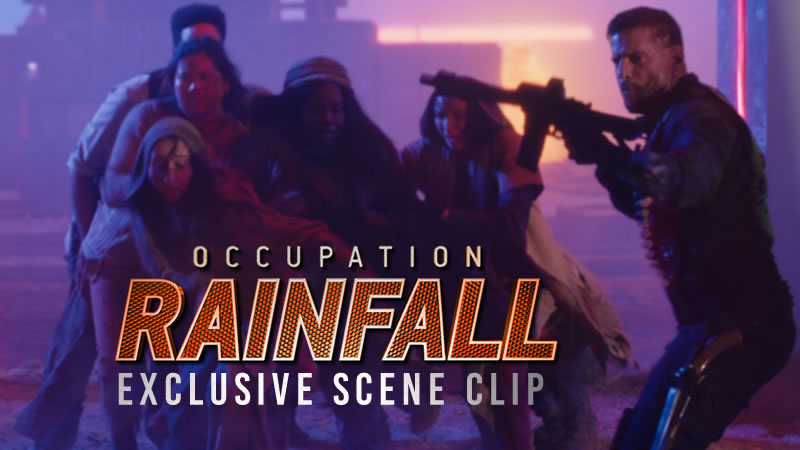 Australia’s most ambitious sci-fi feature film, OCCUPATION RAINFALL, has landed on Blu-ray, DVD & Digital today in Australia and to celebrate its release we thought we’d share with you this EXCLUSIVE Scene Clip…

Over this past weekend, Australia sci-fi epic OCCUPATION RAINFALL celebrated its North American digital and theatrical release by debuting in the Top 10 of all major video-on-demand platforms including iTunes & Google Play.

Further success is anticipated with OCCUPATION RAINFALL releasing in the France, Germany, Japan, Middle East, Scandinavia, South Korea, Taiwan, Spain & Vietnam in the coming months, with the United Kingdom to be the first territory outside of North America (and Australia) to next release on July 9th.

Australian audiences however will be the first in the world to receive a physical release of the film as OCCUPATION RAINFALL invades DVD and Collector’s Edition Blu-ray from today. 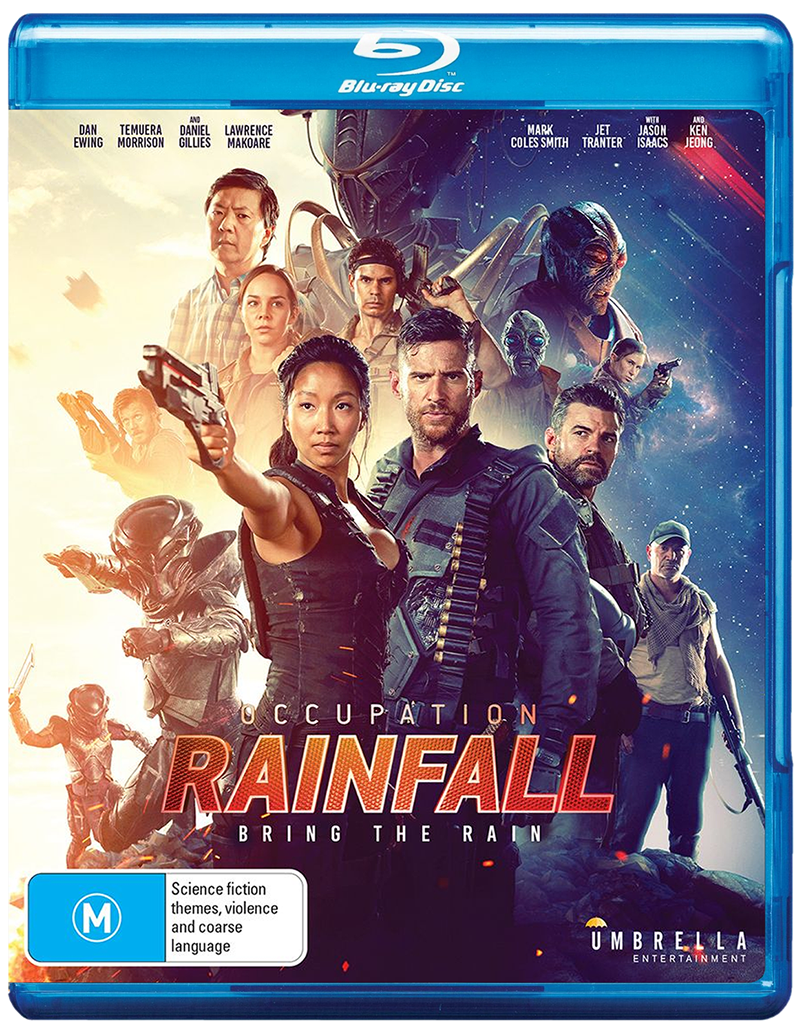 Loaded with Special Features, ranging from multiple Audio Commentary tracks to Deleted Scenes to Featurettes that take you behind-the-scenes of the film and much more, Umbrella Entertainment & Monster Pictures Collector’s Blu-ray release is without a doubt the definitive release of OCCUPATION RAINFALL to own.

You can grab OCCUPATION RAINFALL on Blu-ray & DVD from the following stockists:

You can also Rent or Buy OCCUPATION RAINFALL on the following Digital platforms:

About the film:
A wild and war-torn dystopian vision of the land down under comes to life in the most ambitious sci-fi film ever produced in Australia. This highly anticipated follow-up to the 2018 OCCUPATION picks up two years into an intergalactic invasion of Earth where survivors in Sydney, Australia are fighting back in a desperate ground war. As casualties mount by the day, the resistance and their unexpected allies uncover a plot that could see the war come to a decisive end. With the alien invaders hell-bent on making Earth their new home, the race is on to save mankind.