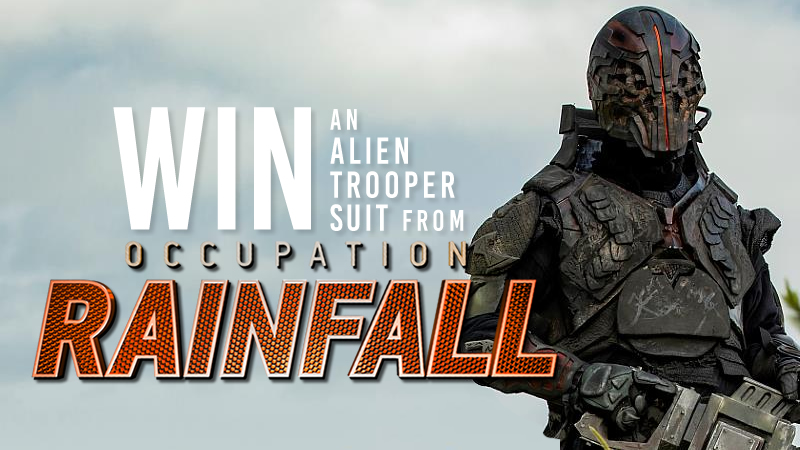 See OCCUPATION RAINFALL For A Chance To Win Major Prizes!

As OCCUPATION RAINFALL enters its second week of release in Aussie cinemas, we want to give you an added incentive to check out the most ambitious sci-fi film to come out of Australia on the BIG SCREEN and for those true believers who have already seen it we want to give an extra incentive to go back and see it again!

That’s why from Thursday February 4th, we’re kicking off The Ultimate OCCUPATION RAINFALL Competition! A once-in-a-lifetime chance to WIN money-can’t-buy prizes! This is much more than merely Signed Scripts and Theatrical Posters (though we’re giving those away too),  we’re giving you the chance to WIN screen-used props from the film including a full-body ALIEN TROOP SUIT, an ALIEN TROOPER HELMET, a BLASTER and much more!

In fact here is the breakdown of Prizes… 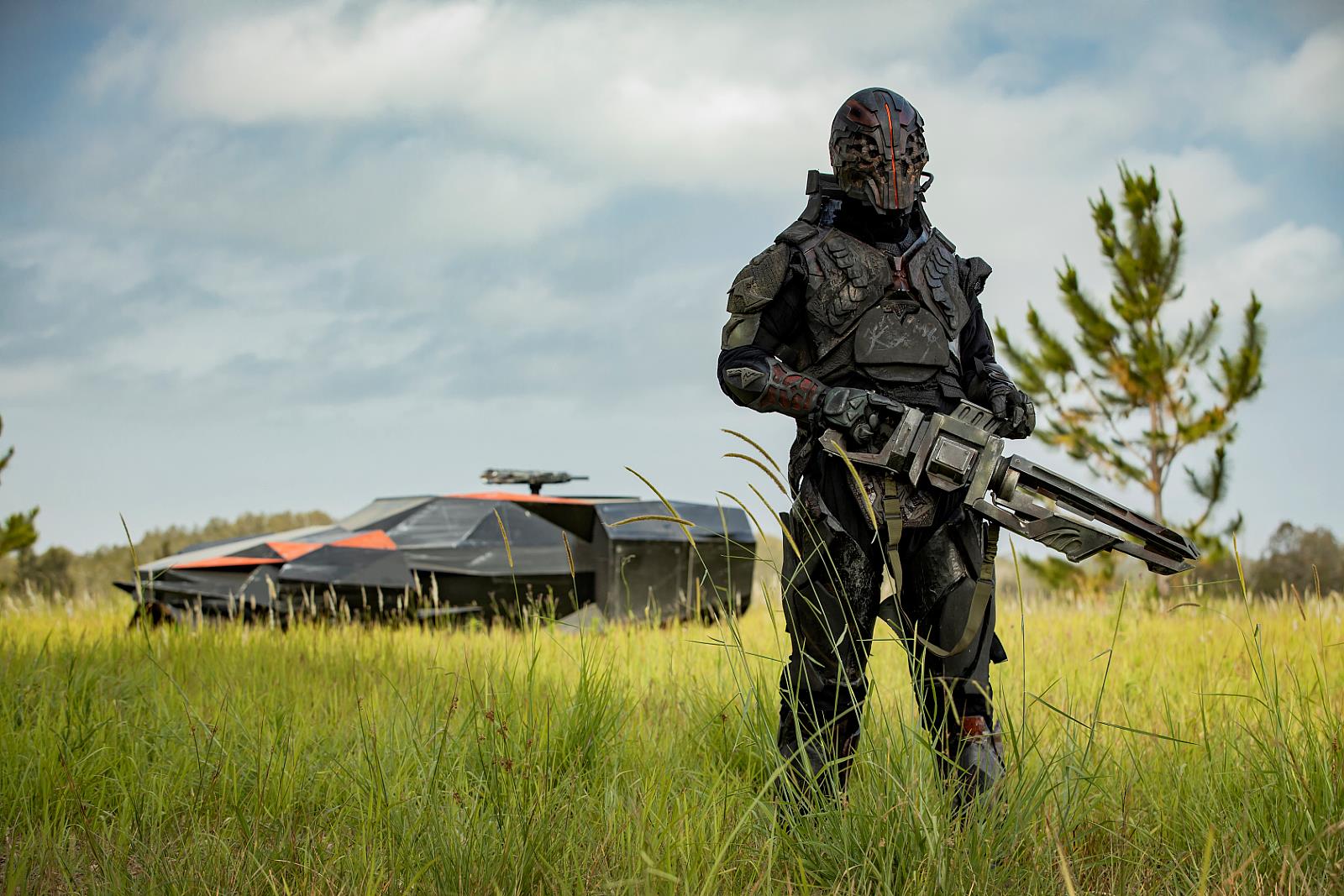 For a chance to WIN one of the many incredible prizes listed above, you need purchase a ticket to see OCCUPATION RAINFALL between February 4th to 24th and email your proof of purchase (ticket stub, screen-grab of email etc…) to competitions@monsterfest.com.au along with your Full Name.

The more times you see OCCUPATION RAINFALL between February 4th-24th, the more chances you’ll have to WIN the aforementioned prizes too!

Entry details and conditions:
Competition closes at 11:59pm AEDT Wednesday 24th February 2021.
Open only to folks residing in Australia.
One entry per ticket purchase.
By entering you will be opting in to the Monster Fest email list.
Winners will be notified via email.
This is a game of creativity and skill.
Our Privacy Policy can be found here.