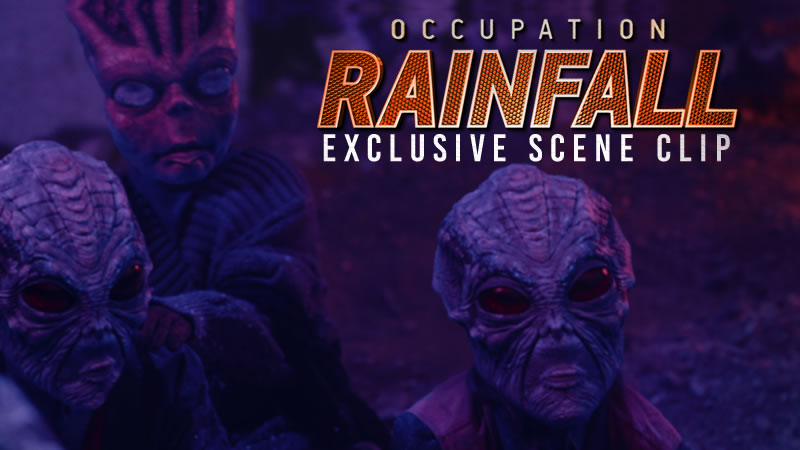 As OCCUPATION RAINFALL nears its New Zealand cinema release this Thursday, the team at Sparke Films have given us this EXCLUSIVE Scene Clip from this film to share with you…

OCCUPATION RAINFALL is currently in its third week of release in Australian cinemas and has been garnering strong praise among critics from Stack calling it “a sight to behold” to The Australian declaring that “it delivers the goods“.

Here is the current list of Aussie cinemas where you can check OCCUPATION RAINFALL out!