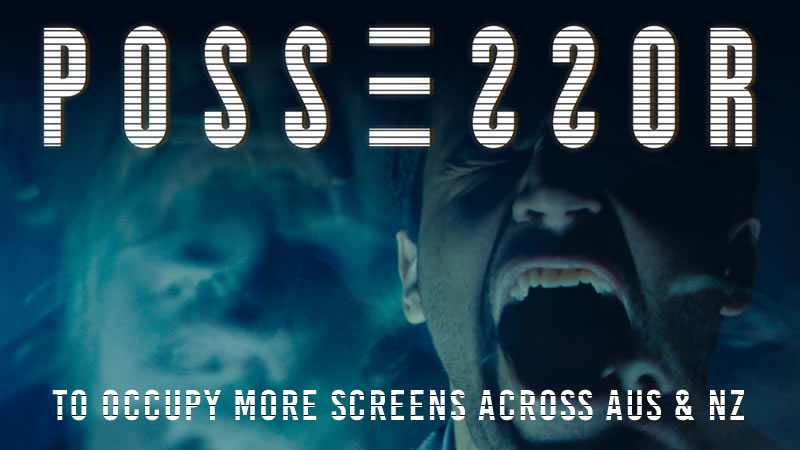 Fresh from its Sold Out Australian Premiere at 2020 MONSTER FEST and from the visionary mind of writer/director Brandon Cronenberg (ANTIVIRAL), POSSESSOR is a game-changing sci-fi/thriller/horror about elite, corporate assassin Tasya Vos (Andrea Riseborough, MANDY) presented UNCUT for a limited time in cinemas from November 26.

Using brain-implant technology, Vos takes control of other people’s bodies to execute high profile targets. As she sinks deeper into her latest assignment Vos becomes trapped inside a mind that threatens to obliterate her.

The Astor Theatre – Screening from December 10 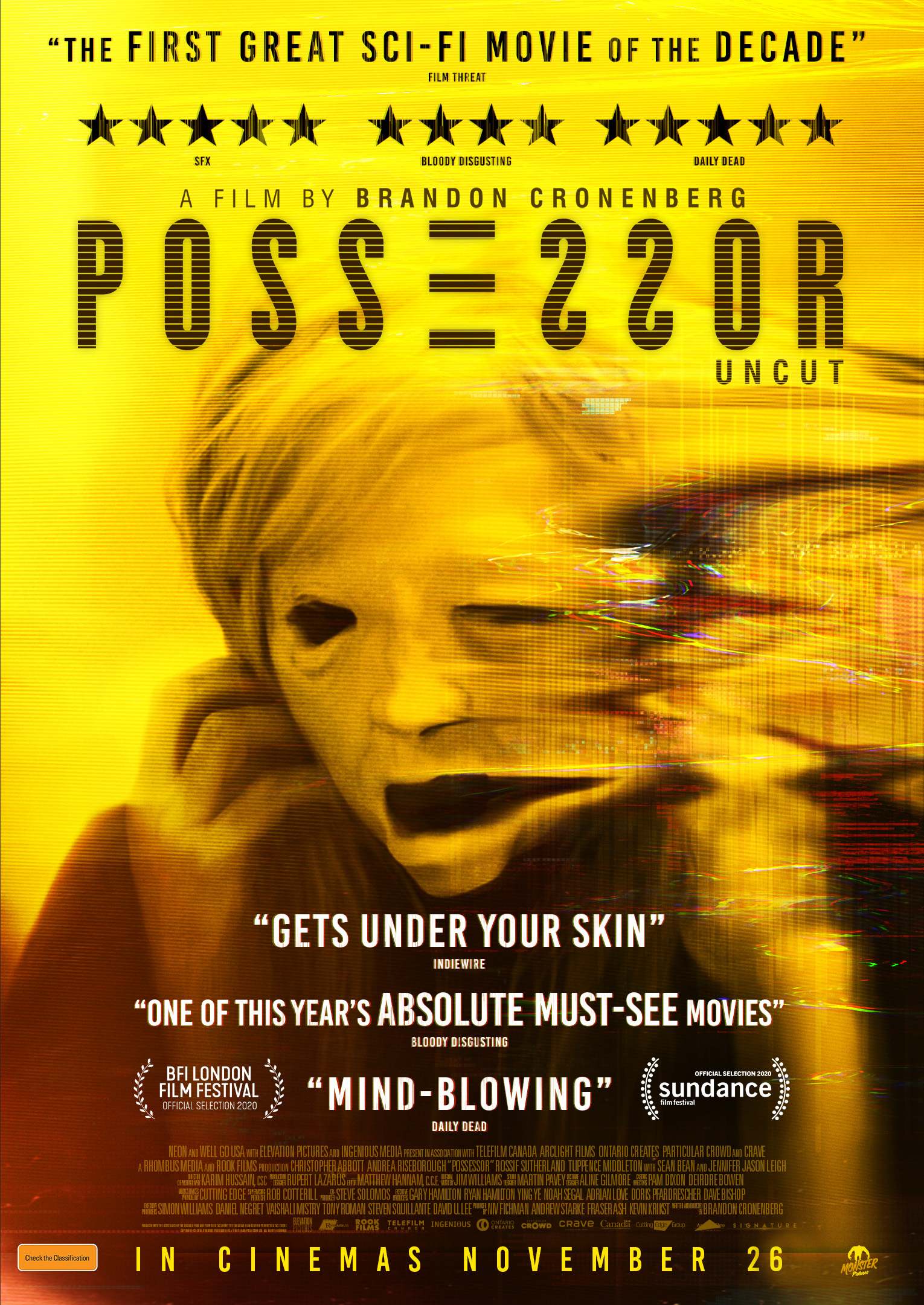