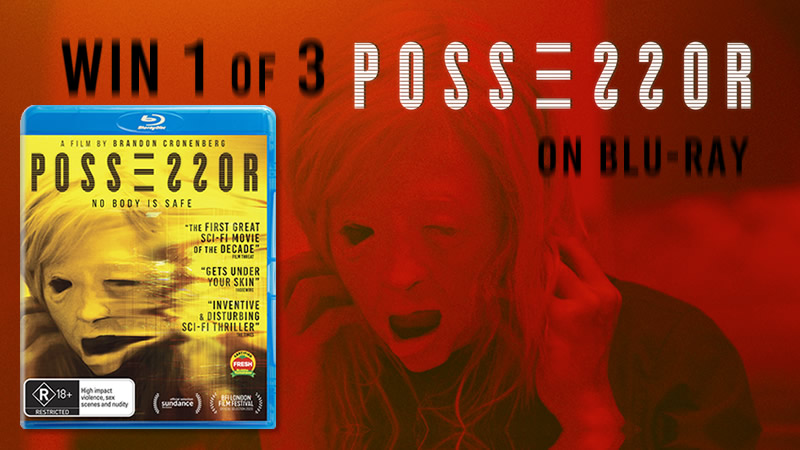 After opening our 2020 MONSTER FEST dates in Adelaide, Brisbane, Perth & Sydney late last year and a theatrical run, Brandon Cronenberg‘s POSSESSOR is Blu-ray &DVD next week from March 3rd and to celebrate its home entertainment release, our friends at Defiant Screen Entertainment are giving us 3x Blu-ray to GIVEAWAY! 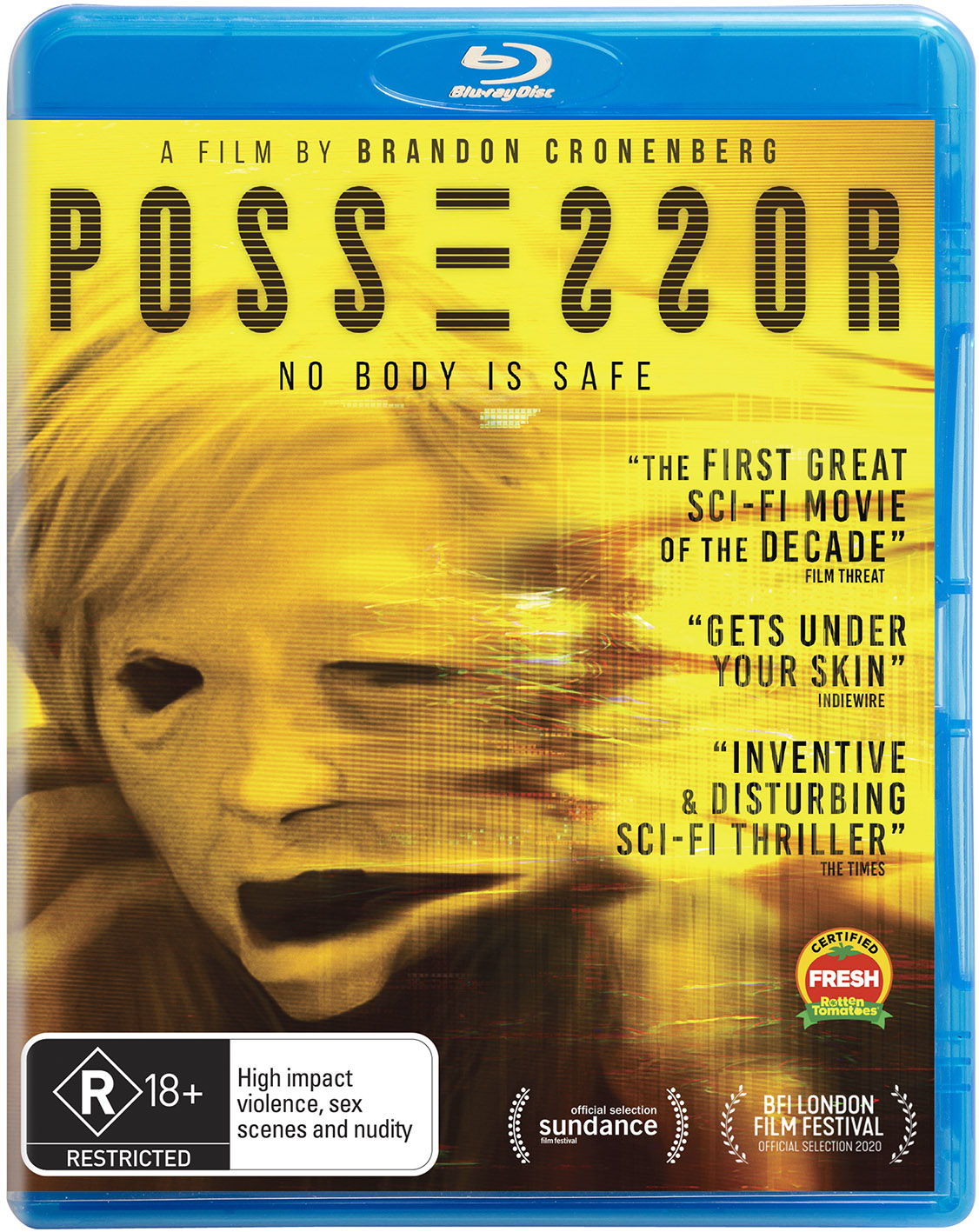 Using brain-implant technology, Vos takes control of other people’s bodies to execute high profile targets. As she sinks deeper into her latest assignment Vos becomes trapped inside a mind that threatens to obliterate her.

Entry details and conditions:
Competition closes at 11:59pm AEDT Sunday 21st March 2021.
Open only to folks residing in Australia.
One entry per person.
Winners will be notified in the comments.
This is a game of creativity and skill.
Our Privacy Policy can be found here.