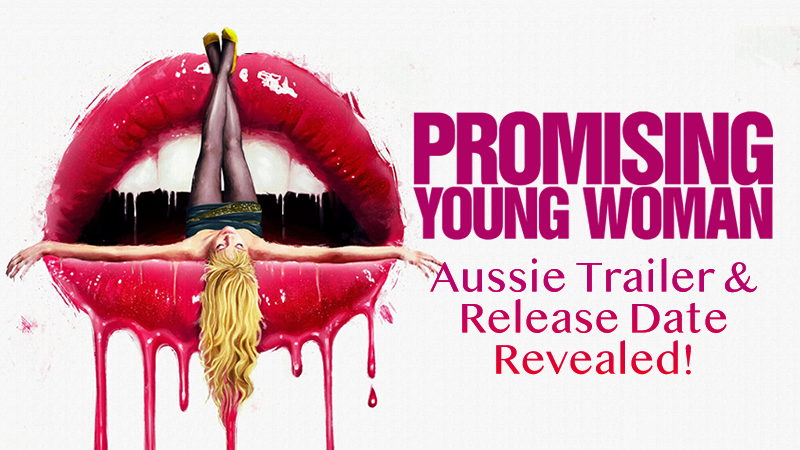 One of the most buzzed-about films to come out of this year’s Sundance Film Festival was PROMISING YOUNG WOMAN, a timely revenge thriller from writer/director Emerald Fennell (KILLING EVE) that features quite possibly a career-best performance from Carey Mulligan (WILDLIFE).

Everyone said Cassie (Mulligan) was a promising young woman… until a mysterious event abruptly derailed her future. But nothing in Cassie’s life is what it appears to be: she’s wickedly smart, tantalizingly cunning, and she’s living a secret double life by night. Now, an unexpected encounter is about to give Cassie a chance to right the wrongs of the past in this thrilling and wildly entertaining story.