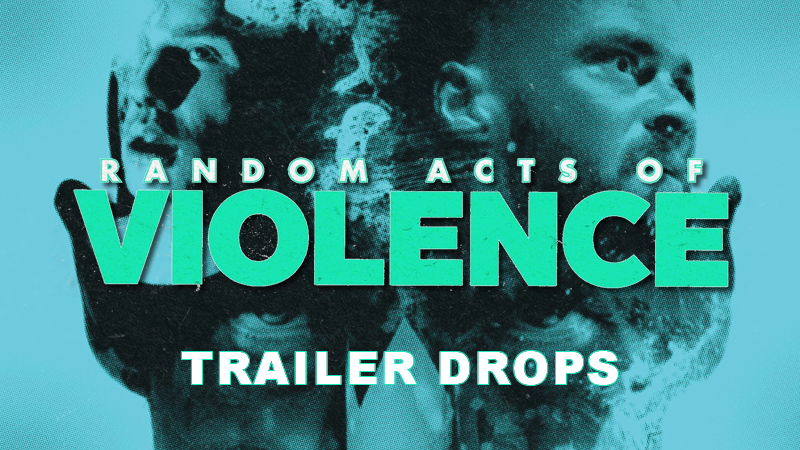 Most know Jay Baruchel for his roles in comedies such as SHE’S OUT OF MY LEAGUE and MAN SEEKING WOMAN but few realise that he’s also a filmmaker and even fewer know he’s a huge genre fan!

After having made his directorial debut with GOON: LAST OF THE ENFORCERS, the sequel to 2011’s GOON, the Seann William Scott cult classic that Baruchel also wrote, he’s back with a new film…a horror film, RANDOM ACTS OF VIOLENCE!

While there’s no confirmed Australian release date for RANDOM ACTS OF VIOLENCE just yet, stay tuned…