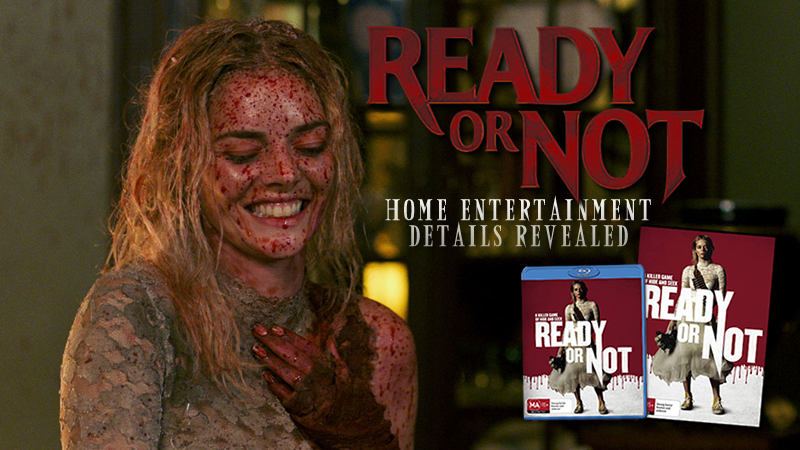 After wowing our Melbourne audience as the Closing Night Film of last year’s FANGORIA x MONSTER FEST PART VIII: MONSTER TAKES AUSTRALIA, READY OR NOT is heading to home entertainment on January 29th. 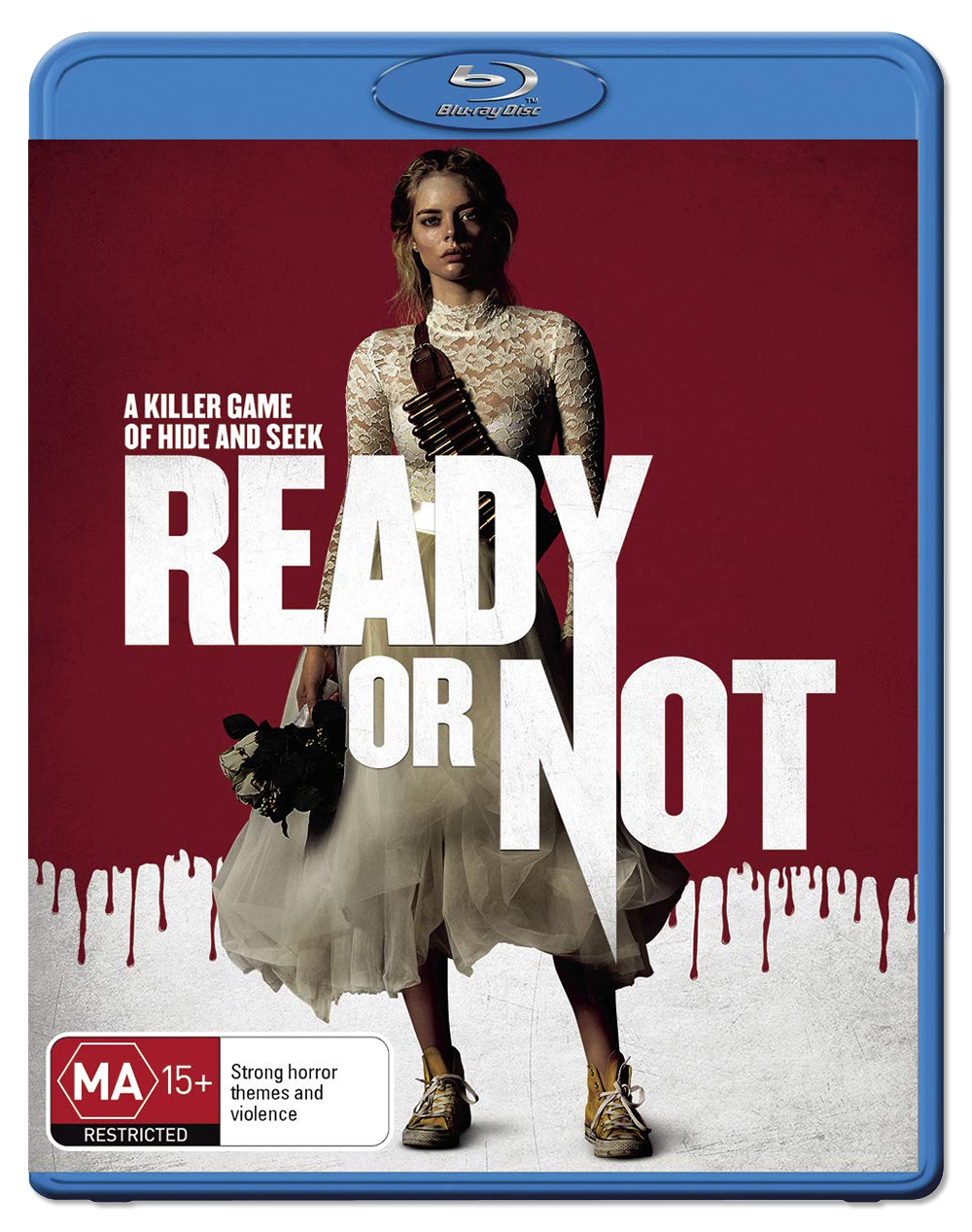 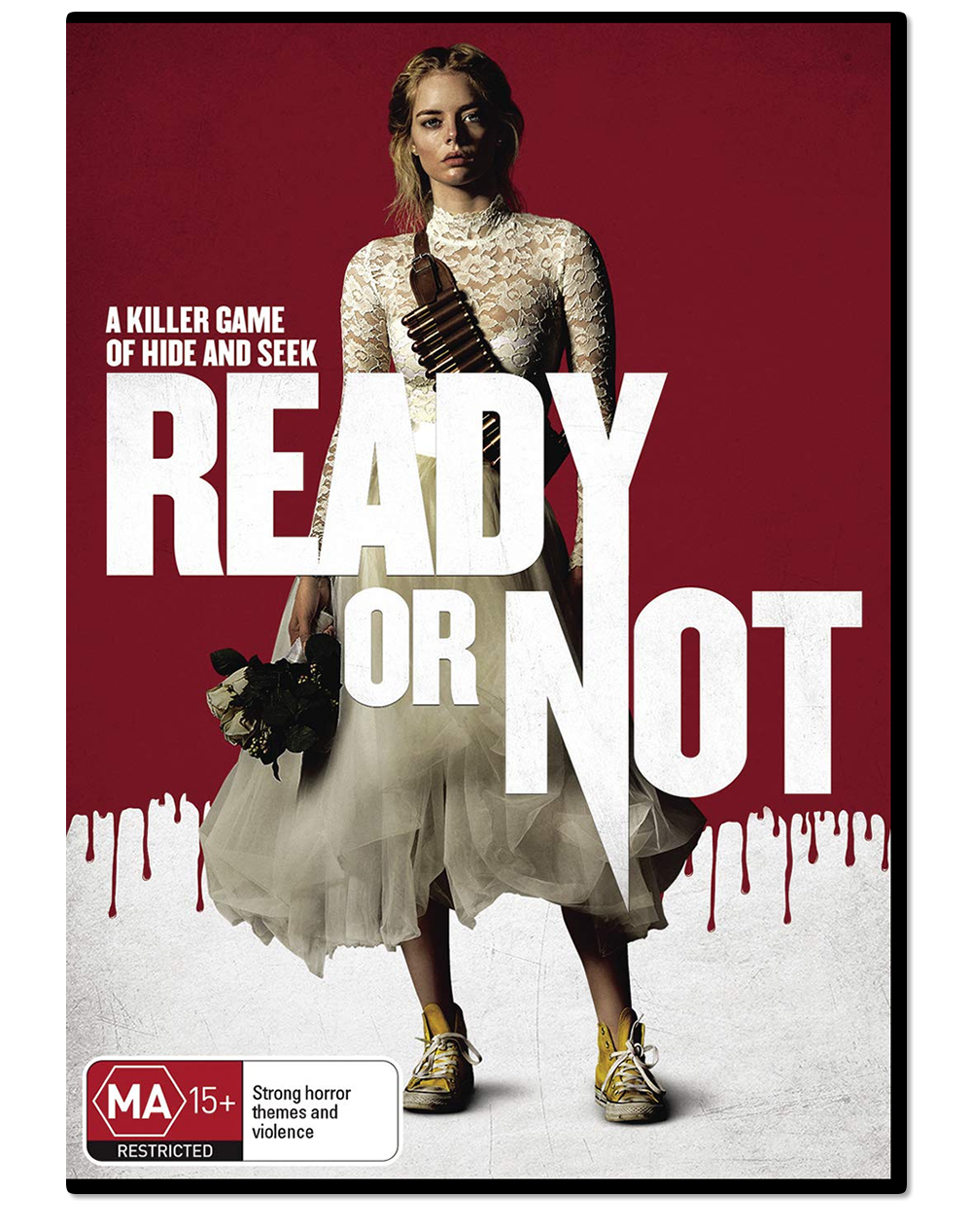 Weddings are often wrought with family politics but rarely does a wedding night result in an all-out war and that’s exactly what Grace (Samara Weaving) gets when a seemingly innocuous game of hide-and-go-seek turns into kill or be killed with her new in-laws.

Directing duo Matt Bettinelli-Olpin & Tyler Gillett follow-up their modestly successful 2014 pregnancy horror DEVIL’S DUE with this witty, suspenseful and surprisingly quite bloody comedy-horror that further elevates Weaving as a contemporary horror heroine following her turns in THE BABYSITTER (2017) and MAYHEM (2017).

READY OR NOT out on Blu-ray & DVD from January 29th.