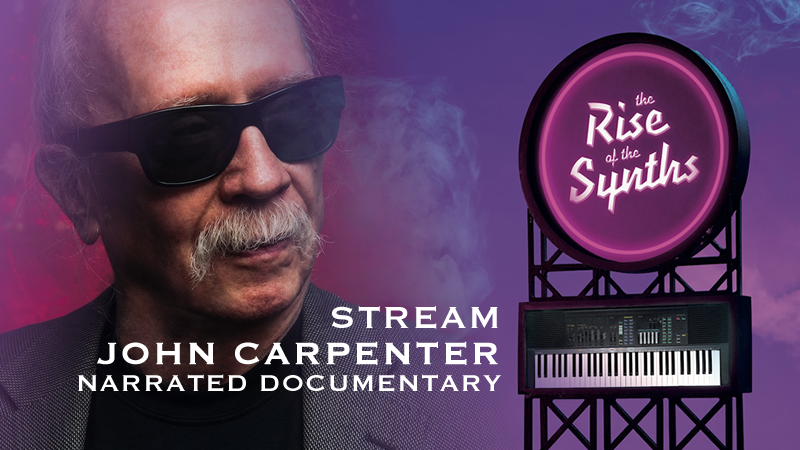 Stream THE RISE OF THE SYNTHS Documentary With Narration By John Carpenter!

Our lord and saviour, JC…John Carpenter narrates an all new feature-length documentary on Synthwave, THE RISE OF THE SYNTHS, and from 3am (AEST) on Saturday the 30th of May you’ll be able to stream it for just 24 hours via Vimeo-On-Demand!

THE RISE OF THE SYNTHS is a documentary and journey back through time exploring the origins and growth of the once underground and now increasingly popular Synthwave music scene.

Raise your hand if you’ve seen or heard of STRANGER THINGS? The phenomenon of this series responds to a nostalgia for the 80’s that is reflected today and relentlessly in film, television and even video games – and of course, also in music. Narrated by iconic director John Carpenter,THE RISE OF THE SYNTHS journeys back and forth in time, from to the roots of this scene to its impact on today’s pop culture. So what is Synthwave? An irresistible blend of nostalgia and music; of creative processes and cultural references; of re-appropriation and legitimate creation. Is it a random revival or an emerging cultural phenomenon?

You can pre-order now or pay on the day and a first-look at this exciting documentary will only set you back roughly AUD$10.50, that’s cheaper than a ticket to the cinema and besides they’re all closed so spend your Saturday in doors riding the Synthwave! 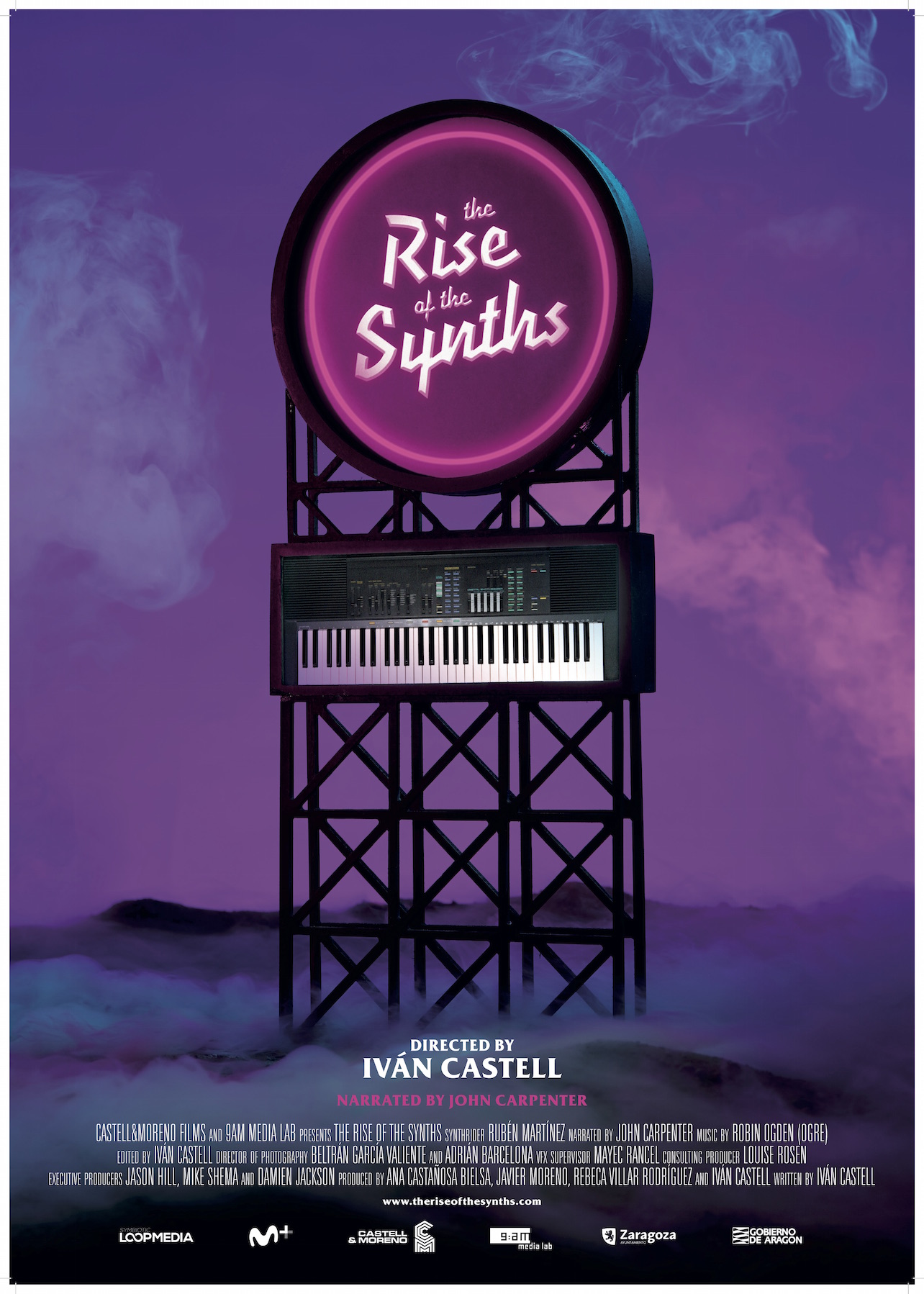