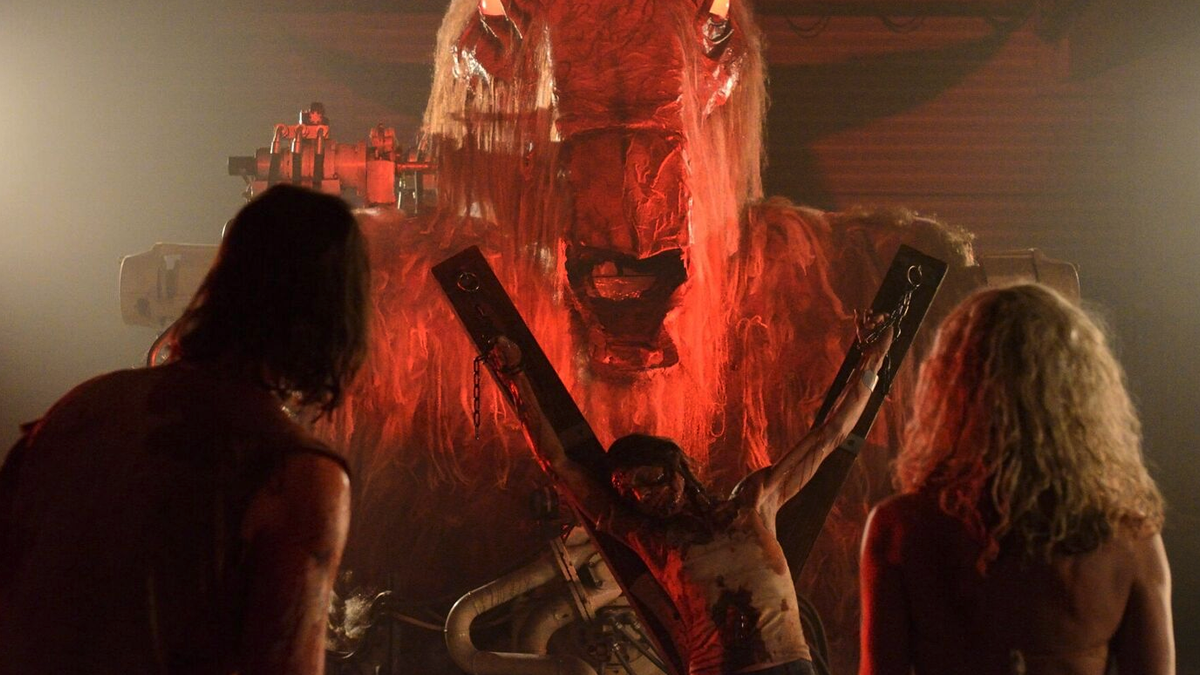 Screenings will feature exclusive pre-recorded introductions with cast and crew including the man himself, Rob Zombie.

Rob Zombie, the genius creator of HOUSE OF 1000 CORPSES, DEVILS REJECTS and the HALLOWEEN reboots, returns to his grindhouse roots with a warts and all gore-fest that will have Halloween audiences across Australia praying for the salvation of their damned souls!

Set on Halloween morning in 1976, the movie tells the tale of five carnival workers who are kidnapped and forced to partake in a blood-crazed game called 31. The mission is to survive 12 hours against a gang of homicidal maniacs dressed as circus clowns – throw in a Nazi midget, murderous hillbillies, buckets of crimson gore and you have a Halloween spectacular from the deepest, nastiest recesses of the Rob Zombie’s depraved imagination!

Monster Pictures will release the film with a series of special event screenings around the country on October 31st “Halloween night” at selected venues in Melbourne, Sydney, Brisbane and Canberra with more cities to be announced. These screenings will feature exclusive pre-recorded intro’s and Q&A’s from cast and crew including the man himself, Rob Zombie.

Make no mistake, THIS is the Halloween experience TO DIE FOR and will be Australian audiences only chance to see 31 on the big screen before it comes to home entertainment in November.

“Rob Zombie’s most insane movie yet.” (The Daily Beast)

“Not one for the weak-stomached, Zombie fans will get exactly what they expect” (Starburst)

“A fast and hyper-sensory excursion into a nation’s sickest and bleakest fixations.” (Bright Lights Film Journal)