SciFi Film Festival returns this year from next Friday 15 October through to 31 October and best of all it’ll be hosted online so where ever you are in Australia, you’ll be able to catch some of the most mind-bending science fiction and fantasy films the festival circuit has seen this year!

“The SciFi Film Festival is about showcasing the latest in bold, provocative and ground-breaking cinema,” said SciFi Film Festival Director Tom Papas. “We’re so excited to be able to bring the Festival to a national audience this year, presenting an online program of films from across the globe.”

Feature films in the 2021 line-up include:

The Festival program features the World Premiere of SAY YES AGAIN. The Taiwanese production is a marriage proposal with a GROUNDHOG DAY twist as a young man relives the day of his proposal over and over again until he gets the response he wants. 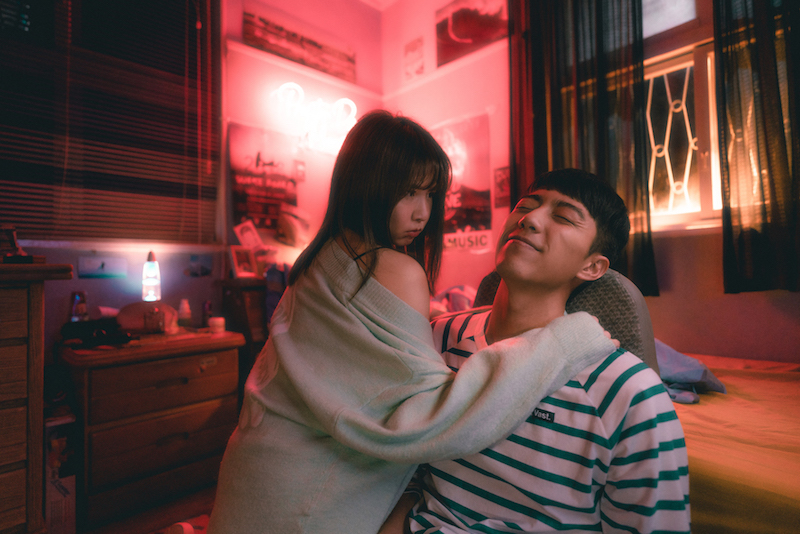 12 MONTHS OF KAI takes the concept of artificial intelligence a step further when a lonely web developer becomes pregnant to her personal care humanoid (PCH).

Part Sci-Fi part psychological thriller ELULU is a non-dialogue animation where an unemployed scientist and painter returns to his childhood home that’s inhabited by a caterpillar with superpowers.

Lovers of dystopian future films will enjoy TALES OF TOMORROW. Set in 2165, the kidnapping of a young girl puts the last stronghold of human civilization at war and only the help of a teenage boy from 1999 can help save humanity.

Filmed and set in a small town in Canada, THE CORRUPTION OF DIVINE PROVIDENCE delves into the dogma of Catholicism and First Nations communities when a sixteen-year-old Stigmatic Metis girl is kidnapped and three different religious factions vie for control over her upon her eventual return.

The only documentary feature in the Festival’s lineup is another film from Canada. STEAMPUNK CONNECTION follows the creative and philosophical journey of three steamers who are inspired by science fiction and the Industrial Revolution. 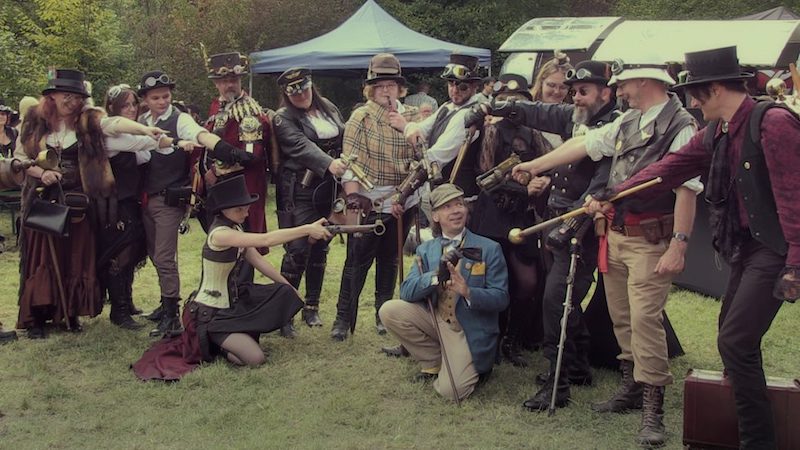 The dreamy and visually haunting hand-built film, PRECARIOUS, is sure to be a favourite among cine-files. The film recalls an era of fantasy not reliant on digital effects as it tells the story young man searching for a cursed fortune in an inescapable 1960s dreamscape.

In LUCID, a young woman leads a mundane and uneventful life, but her dreams are the opposite. As a lucid dreamer, she’s aware and can control what happens in her dreams. She eventually meets another lucid dreamer and wonders what life would be like if she could just sleep forever.

Other feature-length highlights of the Festival include, I CAN’T SLEEP, a young writer who struggles to complete her science-fiction story while battling supernatural forces in real life. 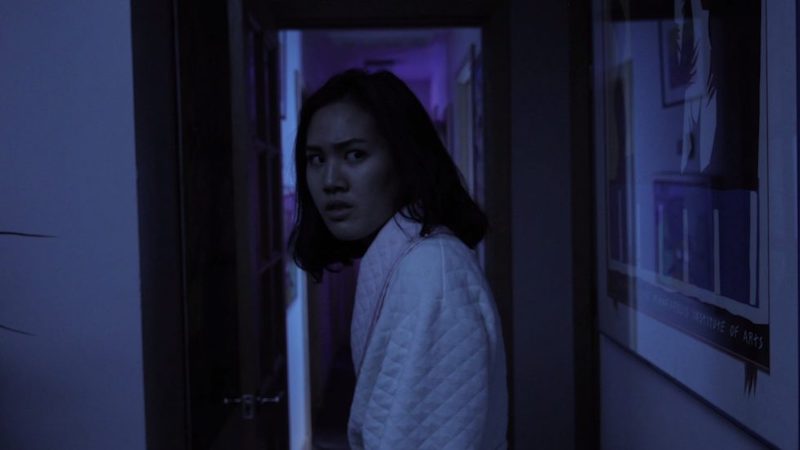 INFINITE LIGHT follows a grieving man who discovers a way he might be able to bring his dead girlfriend back to life; and ECHOES is a love story set on an island that a couple cannot leave.

The Short Film Program is spread across seven themed sessions including: To infinity and beyond! Animated Sci-Fi Shorts, Dystopian Dreamscapes, Humanity VS Technology, The Future of Us and The Dark Side of Humanity.

Tickets are on sale now and start at $8 per session or $29.99 for 20 sessions and you can book now at www.scififilmfestival.com.