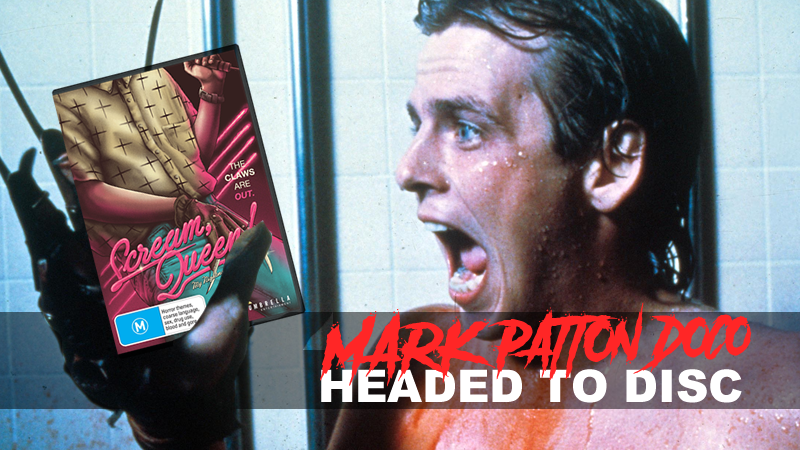 One of our favourite films of this year’s MELBOURNE QUEER FILM FESTIVAL (MQFF) program was the documentary SCREAM QUEEN: MY NIGHTMARE ON ELM STREET and it’s headed to DVD & Digital on August 5th courtesy of Umbrella Entertainment.

Some have called it the ‘gayest horror movie ever made!’ But for Mark Patton, the star of A NIGHTMARE ON ELM STEET 2: FREDDY’S REVENGE, it was anything but a dream come true. Detailing the homophobia and Aids-phobia of 1985 as a closeted actor in Hollywood, Mark retraces his obstacles, missteps, and detractors on the pathway to stardom. 30 years after its initial release, Patton is hitting the road to set the record straight about the controversial sequel and the experience that halted his career before it even begin. Confronting the cast and crew for the first time, Mark attempts to make peace with his past as well as embrace his legacy as cinema’s first male scream queen. 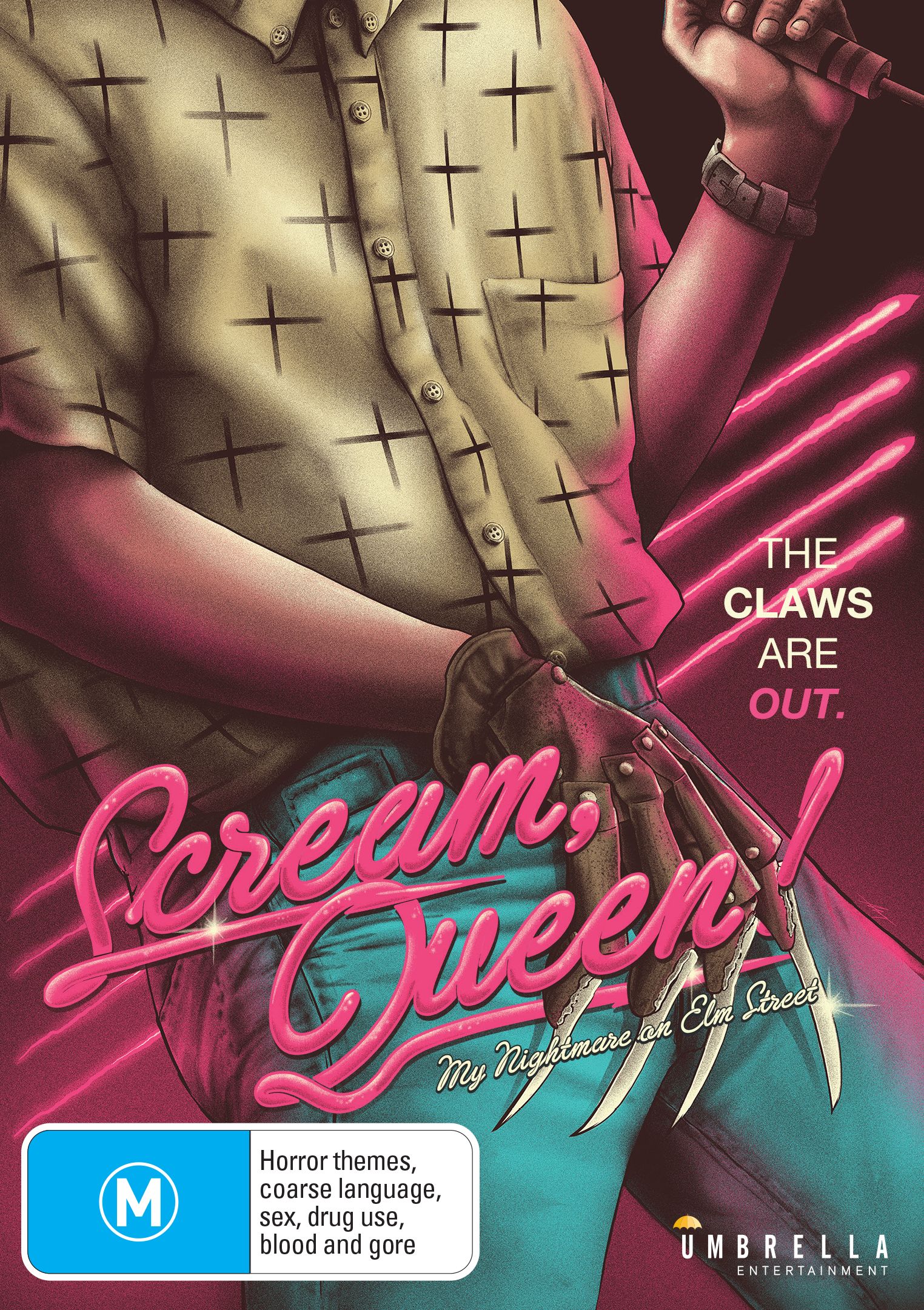 SCREAM QUEEN: MY NIGHTMARE ON ELM STREET available from August 5th on DVD & Digital and you can pre-order now!