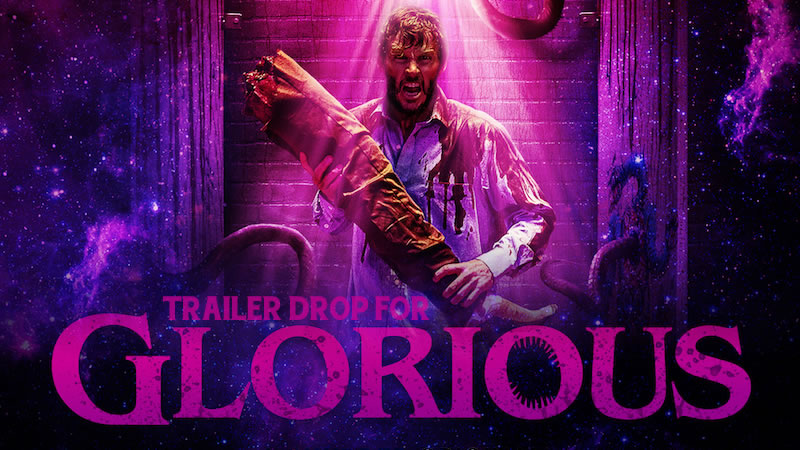 Following its recent World Premiere at Fantasia Film Festival, Rebekah McKendry‘s GLORIOUS will hit SHUDDER from August 18 and they’ve just dropped a Trailer for the film…

The latest feature film from celebrated director, podcaster, and academic Rebekah McKendry (All The Creatures Were Stirring, co-writer of the upcoming Bring It On: Cheer or Die) follows Wes (Ryan Kwanten), spiraling out after a bad breakup,  ends up at a remote rest stop miles away from civilization. His situation worsens after he finds himself locked inside the bathroom with a mysterious figure (J.K. Simmons) speaking to him from an adjacent stall. As Wes tries to escape, he finds himself an unwilling player in a situation bigger and more terrible than he could possibly imagine. 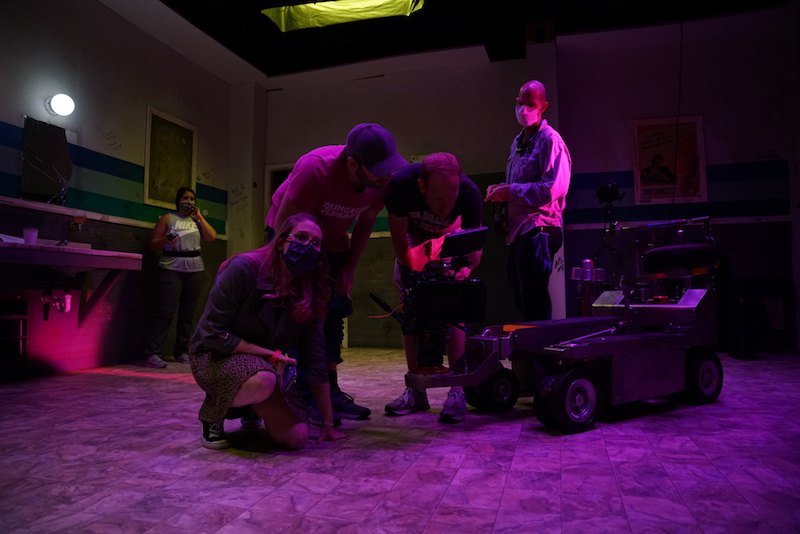 With the majority of the film taking place in a rest stop bathroom, Glorious is an intimate indie horror full of twists and unimaginable turns that boasts one of the most jaw-dropping roles of Simmons’ career.

Psychedelic, comedic, overwhelmingly messy, and surprisingly emotionally, Glorious has all the makings of a future cult hit. 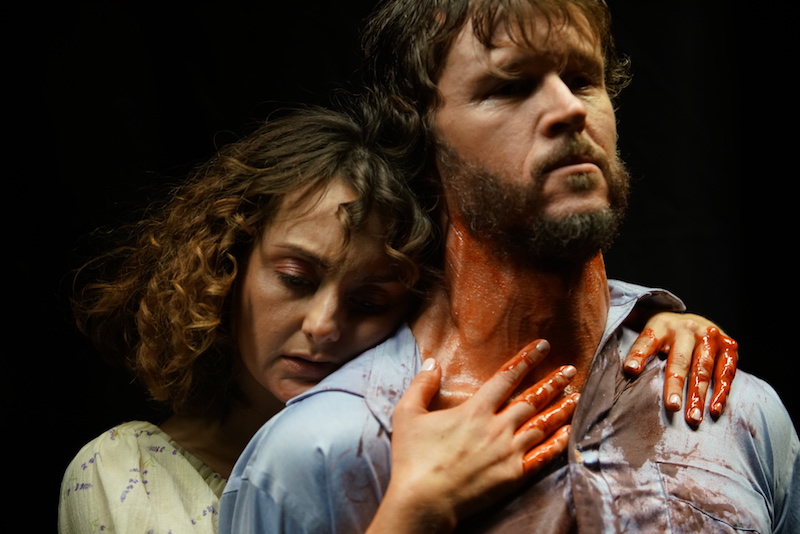 “Glorious speaks to my adoration of Lovecraft, gore, absurdist humour, philosophy and the type of transgressive movies that leave you thinking I can’t believe I just saw that,” says McKendry. “It is a wild mix of horror, humour and heady moralistic concepts about our own existential realisations of who we really are, forcing each of us to stare into our personal abyss. And sometimes, the abyss stares back… and maybe has a favour to ask.” 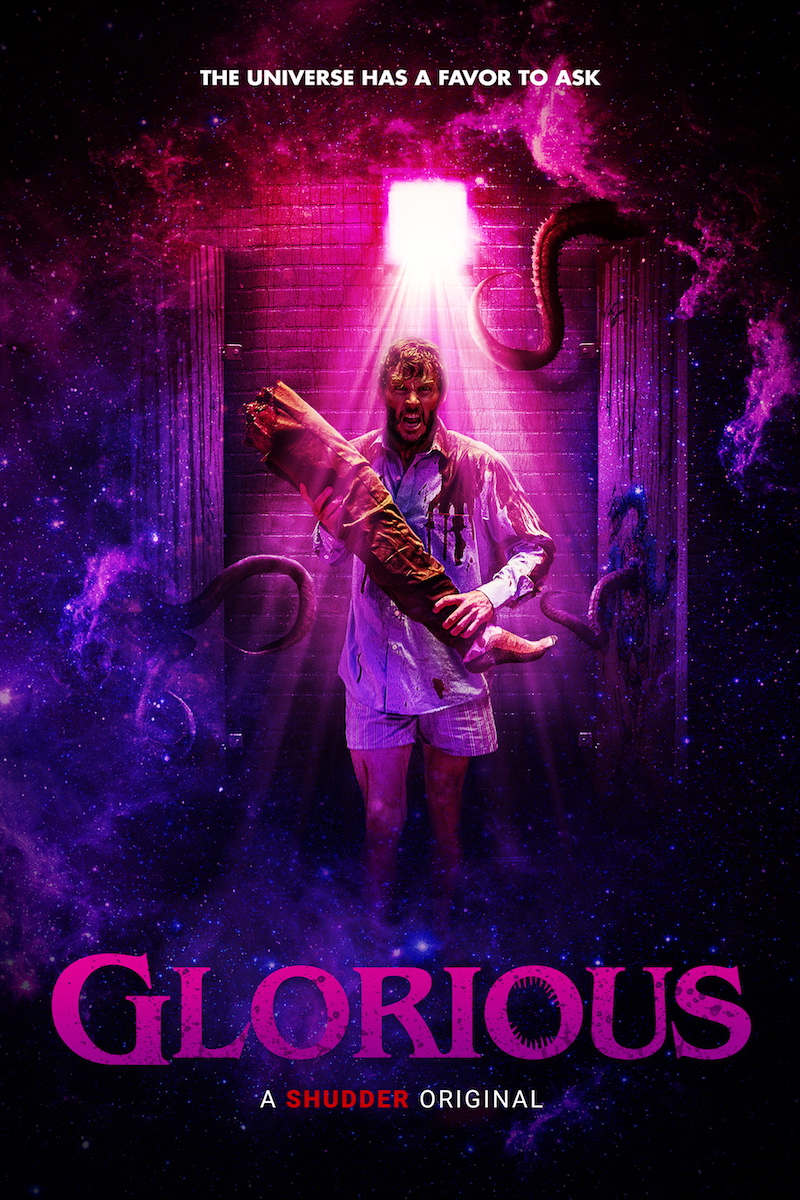