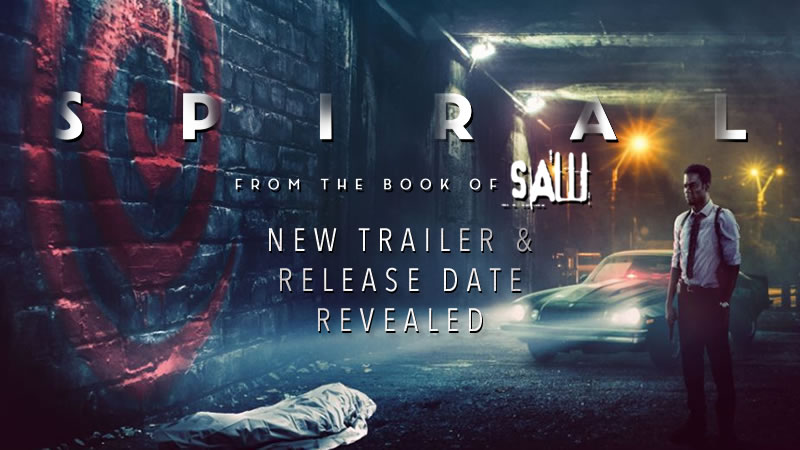 The latest installment in the SAW franchise, SPIRAL: FROM THE BOOK OF SAW has both a new trailer and a confirmed Aussie theatrical release date of May 13.

Working in the shadow of an esteemed police veteran (Samuel L. Jackson), brash Detective Ezekiel “Zeke” Banks (Chris Rock) and his rookie partner (Max Minghella) take charge of a grisly investigation into murders that are eerily reminiscent of the city’s gruesome past.  Unwittingly entrapped in a deepening mystery, Zeke finds himself at the center of the killer’s morbid game.

Darren Lynn Bousman returns to the franchise after his turns as director on SAW II, SAW III & SAW IV with a script written by Josh Stolberg & Pete Goldfinger who penned the last installment JIGSAW.

SPIRAL: FROM THE BOOK OF SAW Out May 13 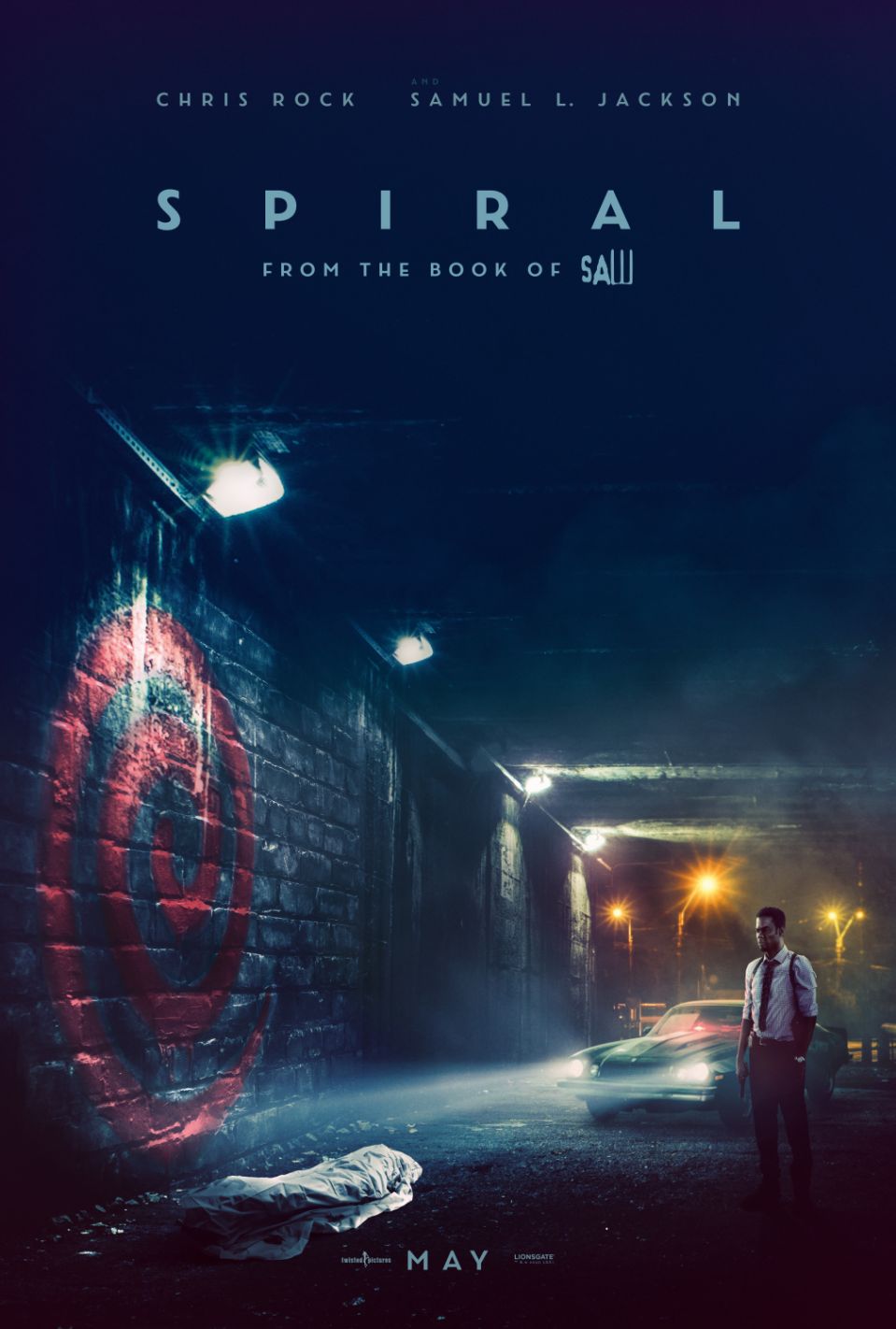