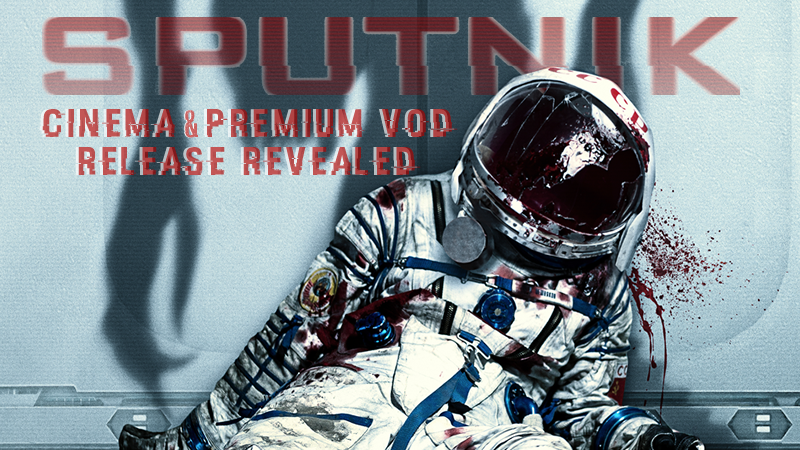 At the height of the Cold War, a Soviet spacecraft crash lands after a mission gone awry, leaving the commander as its only survivor. After a renowned Russian psychologist is brought in to evaluate the commander’s mental state, it becomes clear that something dangerous may have come back to Earth with him.

While SPUTNIK will open in the cinemas listed below, it will also be available simultaneously on Premium Video on Demand via the Foxtel & STAN stores! 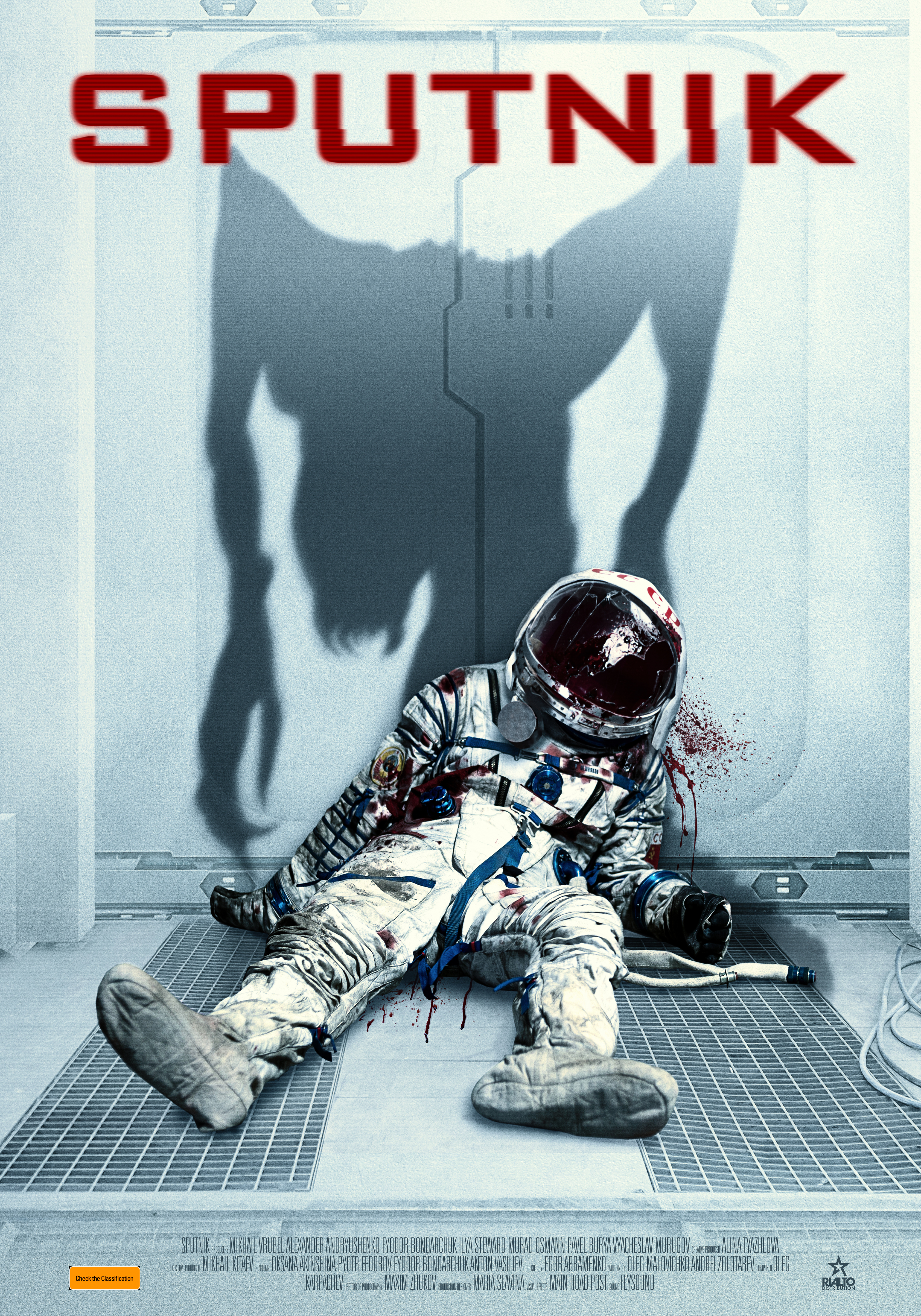