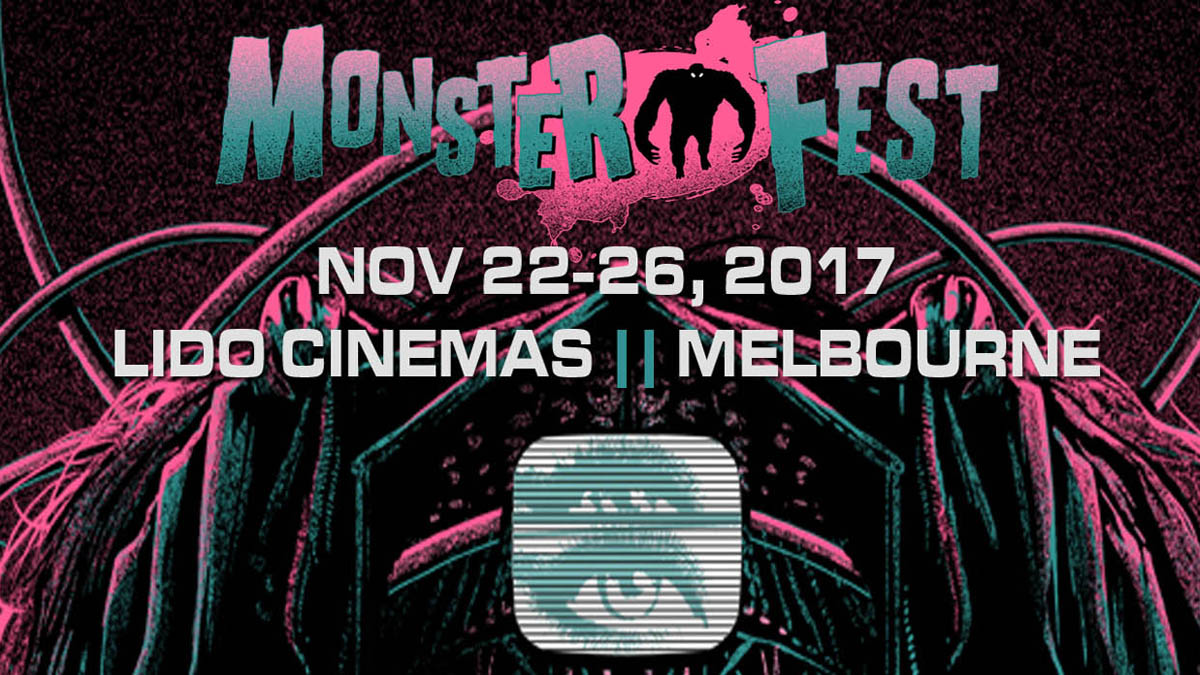 Monster Fest, Australia’s premier genre film festival celebrating cult, horror and the fantastic, returns for its seventh edition November 22-26, 2017 at the Lido Cinemas in Melbourne, mounted with the support of Screen Australia. These dates include the festival’s industry component, The Swinburne University Media and Communication Monster Academy, which will kick off the festival November 22 and 23.

Submissions are now open for Features, Short Films and Expanded Cinema Projects, with an Early Bird Deadline of April 21, a Regular Deadline of June 16 and a final, Extended Deadline of August 4, 2017.

Founded in 2011, Monster Fest is a genre film festival that showcases films and events that fall into the broadly-defined categories of horror, science fiction, action, crime, noir, animation, dark drama, black comedy, gothic western, erotica and more. Its programming is a mix of Premieres, international festival favourites, challenging new discoveries and curated repertory sidebars alongside industry-focused events such as panels and masterclasses with renowned international guests, and a special emphasis on supporting emerging Australian genre film talent through the festival and beyond.

“We had a huge increase in submissions in 2016,” says Festival Director Kier-La Janisse. “And it really diversified our approach to programming. In addition to horror, which is always a staple at Monster Fest, we brought in more crime films, westerns, documentary and animation than ever before, and our audience really went with it – we ended up having our most successful year to date.”

Submissions for Monster Fest 2017 can be processed via Film Freeway or Without a Box. Details and submission guidelines are available at www.monsterfest.com.au/submit