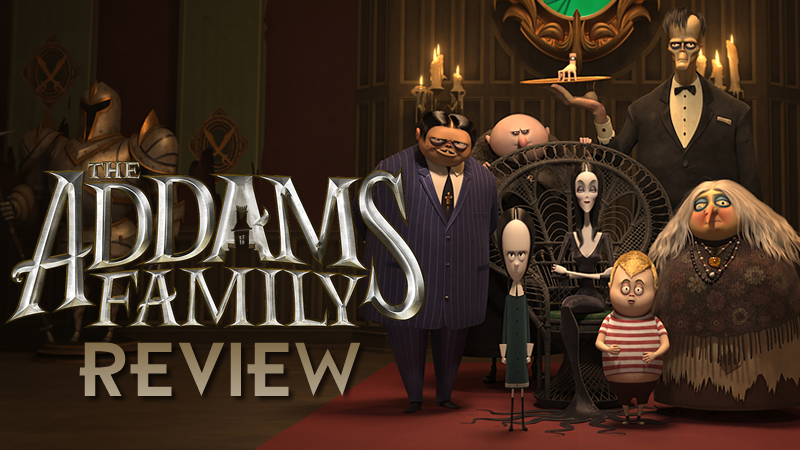 THE ADDAMS FAMILY Make A Welcomed Return To Screen!

After being run out of town by a torch-wielding lynch mob of villagers, Gomez (Oscar Isacc, EX MACHINA) and Morticia (Charlize Theron, ATOMIC BLONDE) are forced to relocate to New Jersey. Taking up residence in an abandoned and haunted asylum atop of a hill, the dotting parents raise squabbling siblings Wednesday (Chloë Grace Moretz, GRETA) and Pugsley (Finn Wolfhard, IT CHAPTER ONE), sheltered from the outside world. Conflict soon arises when reality television renovator Margaux Needler (Allison Janney, I TONYA) and daughter Parker (Elsie Fisher, CASTLE ROCK) enter the Addams sphere, with Parker befriending Wednesday and Margaux hellbent on gentrifying the Addams manor, to fit within her conformist cookie-cutter neighbourhood ‘Assimilation’. 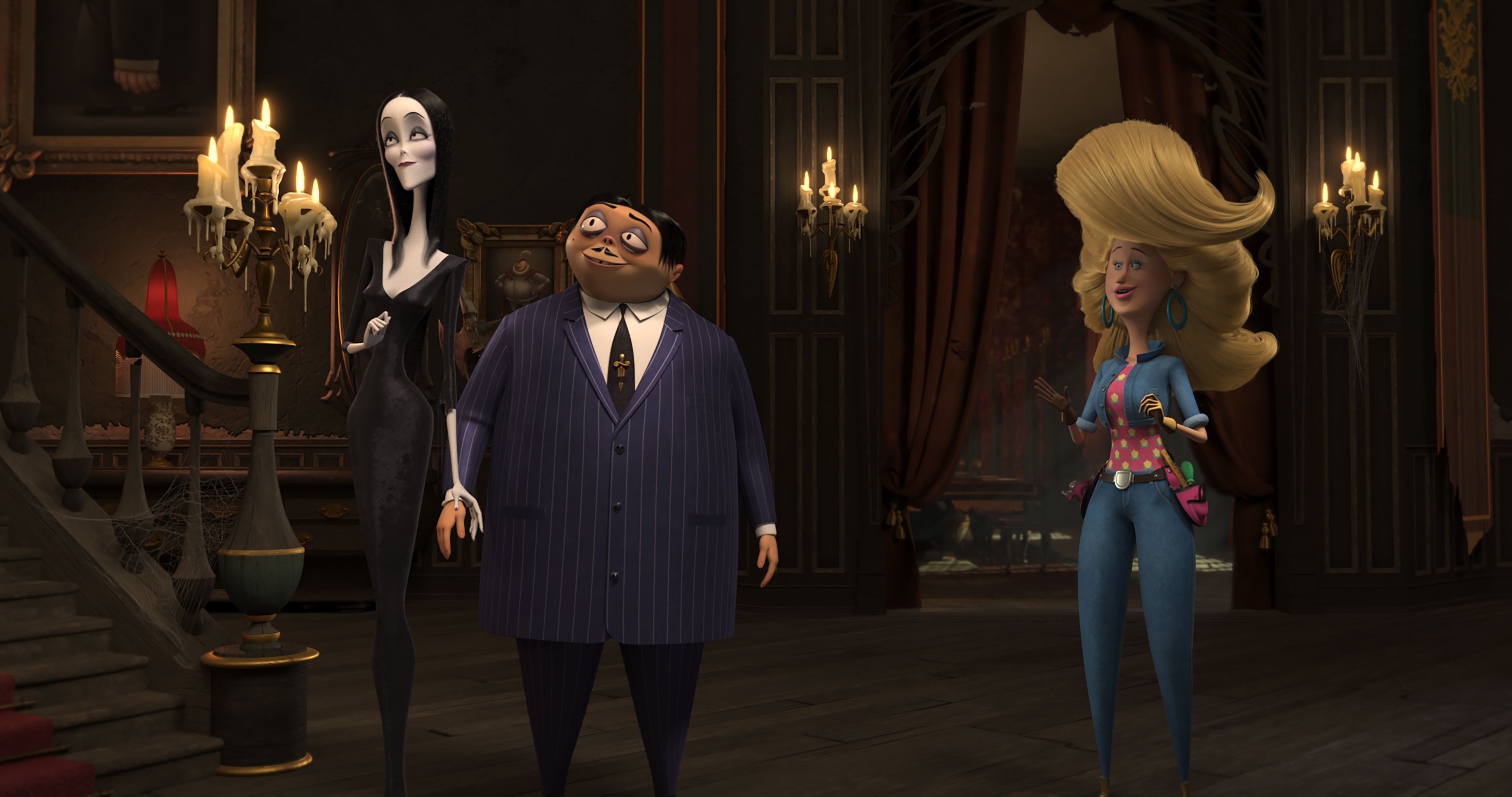 Tierman & Vernon’s adaptation pays reverence to both Charles Addams’ 1930s New Yorker comic strip (through the film’s prelude sequence) and the cherished 1960s live-action television series while delivering a devilishly contemporary take on the source and a surprisingly darker-than-anticipated level of humour too. There’s plenty of sight gags and slapstick in THE ADDAMS FAMILY to keep the kids entertained but the real strength of humour lies in some of the more macabre and brazen one-liners that only adults will get, particularly from Uncle Fester (Nick Kroll, THE LEAGUE), “hey, you can see my house from up here. Oh, no, that’s a women’s prison”. Genre fans will be pleased to hear there are references to other pop-culture staples throughout the film too, including Stephen King’s IT. 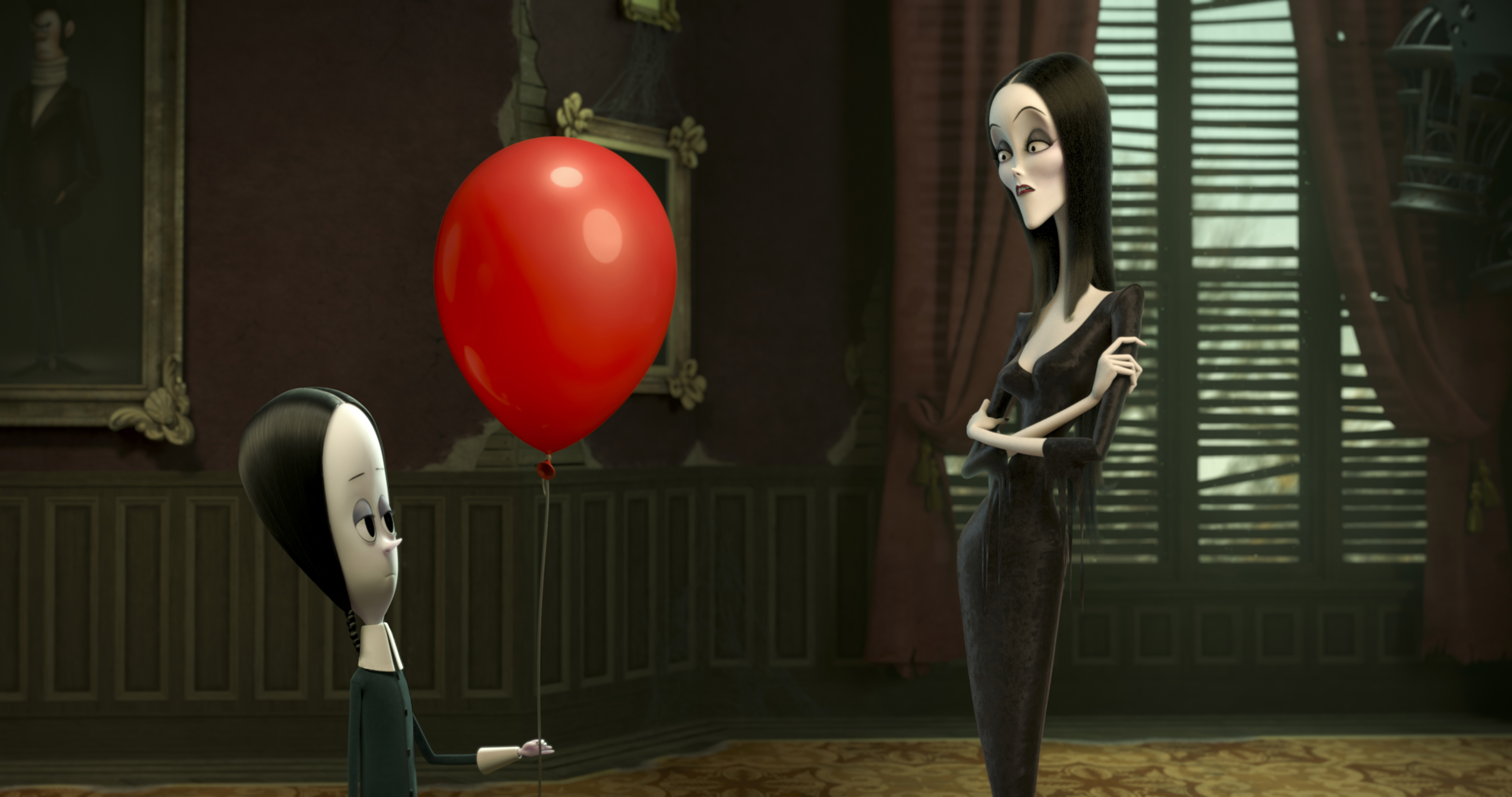 The host of voice talent is truly incredible from seventeen-time Grammy award-nominee Snoop Dogg (always the bridesmaid, never the bride) as Cousin It (in a what’s the point of casting him if all his dialogue is played in speed-up reverse) to Oscar-winner Charlize Theron (also serving as an Executive Producer) who provides not only a faithful rendition of Morticia but a fantastic performance too. 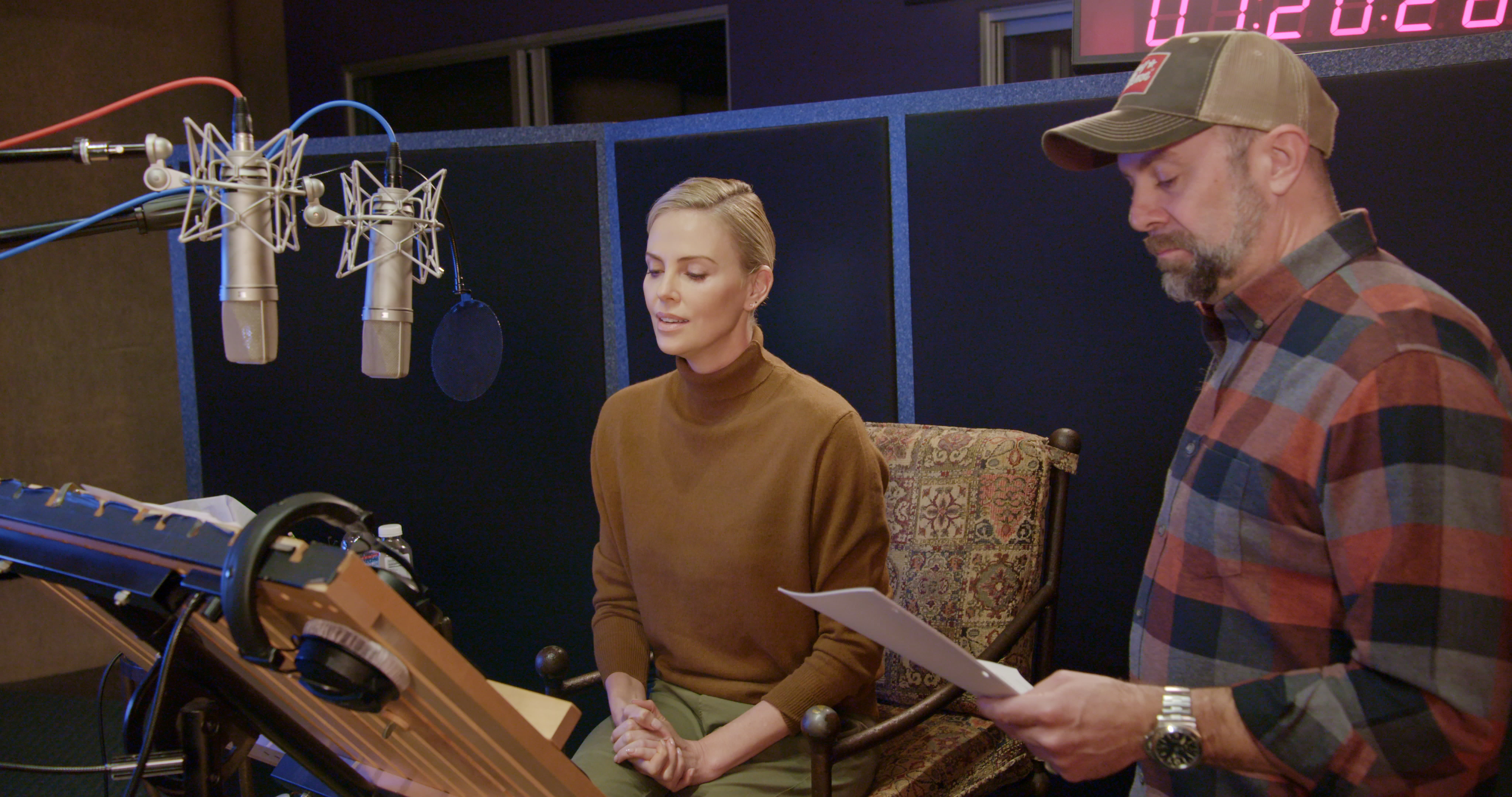 While the underlying ‘outsider’ theme of THE ADDAMS FAMILY remains the same from its various incarnations, it feels somewhat more relevant today than ever with the constant shift in personal and group self-identification, the message of ‘being different is okay’ has never been more important.

Its been twenty-years since THE ADDAMS FAMILY last graced our screens (albeit the small screen in the short-lived live-action series THE NEW ADDAMS FAMILY), so the return of the original ‘creepy’, ‘kooky’ and ‘spooky’ family unit is a welcomed one and a refreshing change from other franchises that have attempted to ape it (i.e. HOTEL TRANSYLVANIA) over the years!

THE ADDAMS FAMILY is now showing in Australian cinemas.