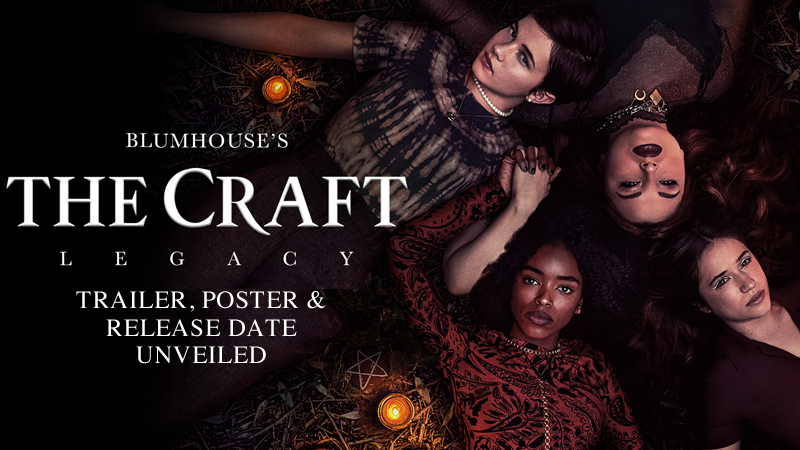 Despite what you heard about Blumhouse‘s pseuquel of THE CRAFT headed straight to VOD in the States, Sony Pictures are going to give THE CRAFT LEGACY a theatrical run in Australia from November 5th.

As referenced earlier, this is ‘pseuquel’ in that it’s a pseudo sequel, same universe and little in the way of cross-over characters.  THE CRAFT LEGACY follows an eclectic foursome of aspiring teenage witches who get more than they bargained for as they lean into their newfound powers. 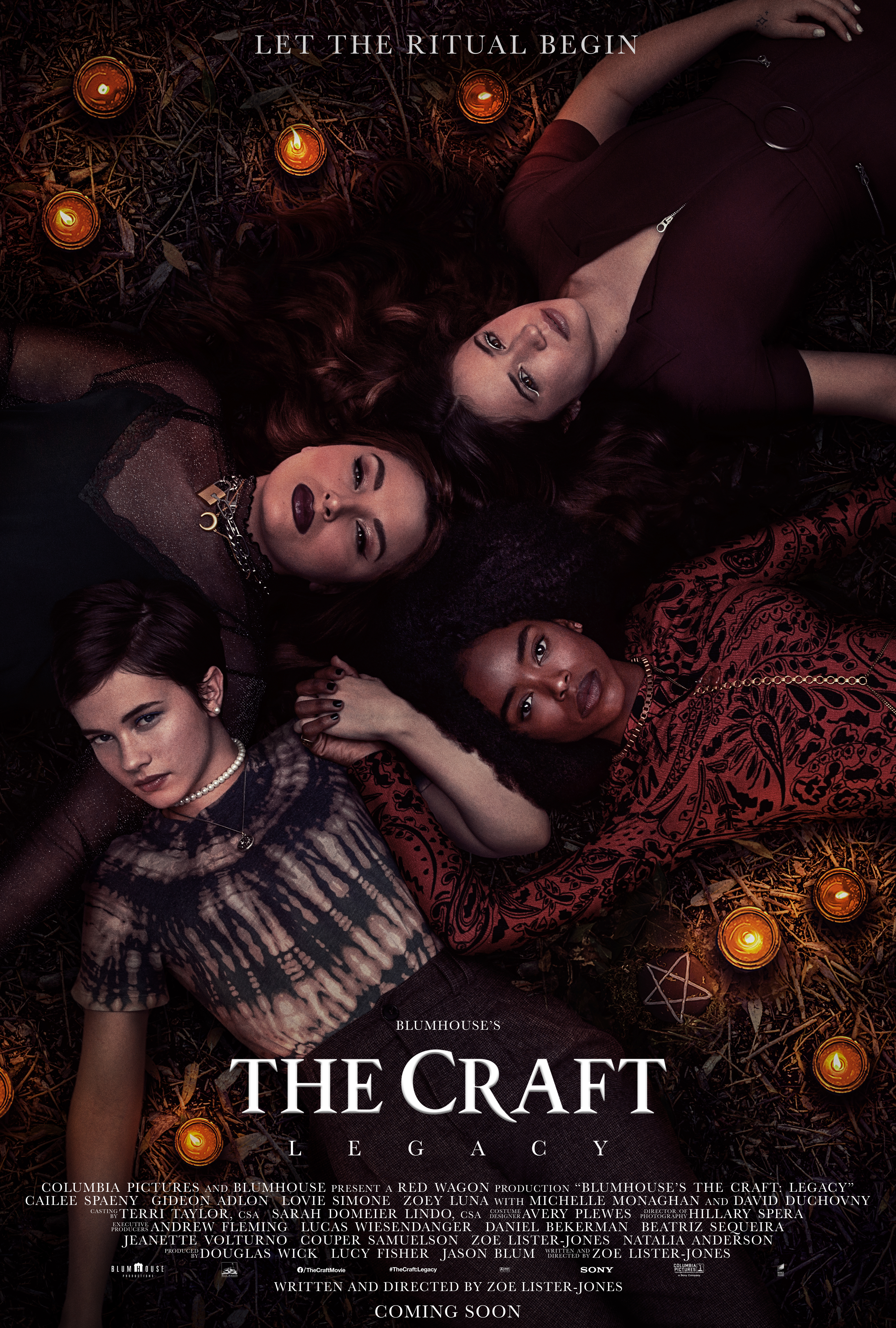 THE CRAFT LEGACY in Aussie cinemas from November 5.