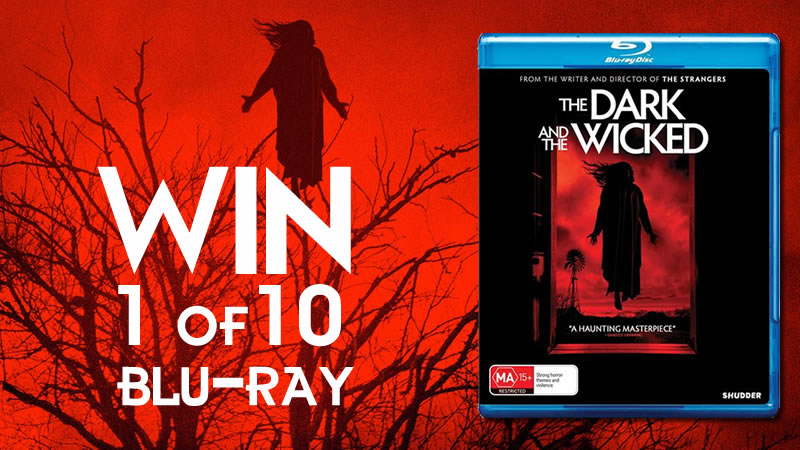 After wowing audiences at last year’s Monster Fest and amassing a cult following since premiering on Shudder, writer/director Bryan Bertino‘s THE DARK AND THE WICKED is headed to Blu-ray & DVD on July 7.

Courtesy of Acorn Media, we’ve got 10x THE DARK AND THE WICKED on Blu-ray to GIVEAWAY! 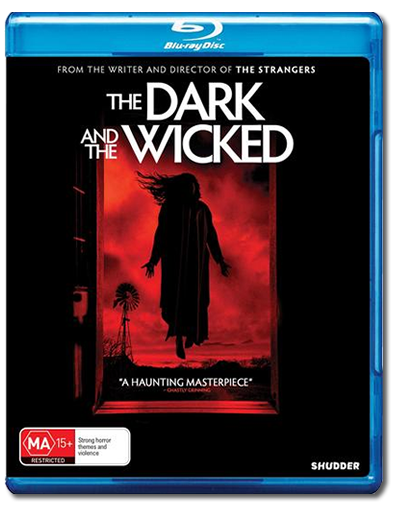 For your chance to WIN 1 of 10 THE DARK AND THE WICKED Blu-ray, all you need do is LIKE our Facebook Post and COMMENT with a favourite film that’s played a Monster Fest and why.

Entry details and conditions:
Competition closes at 11:59pm AEST Sunday 18th July 2021
Open only to folks residing in Australia.
One entry per person.
Winners will be notified in the comments.
This is a game of creativity and skill.
Our Privacy Policy can be found here.

THE DARK AND THE WICKED On Blu-ray & DVD July 7